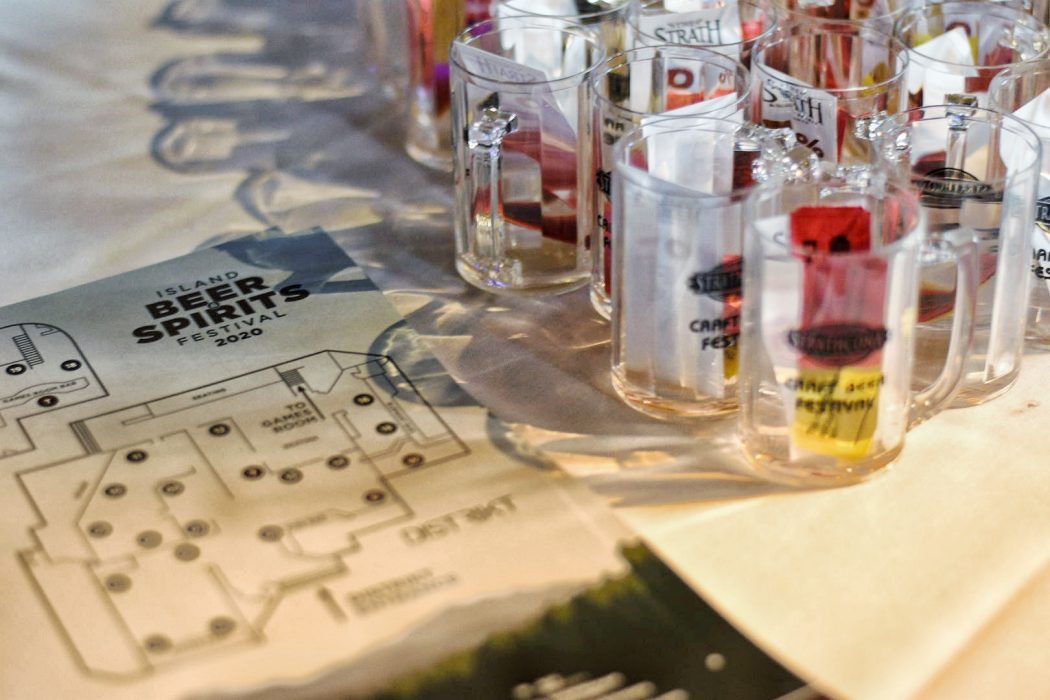 The Strathcona Hotel has long brought together BC brewers and distillers in its multiple taprooms but rarely is the brewing craft celebrated so much as at their annual Island Beer and Spirits Festival. On February 16, the Strathcona celebrated the 11th annual event, being held between the downstairs Distrikt nightclub and the upstairs Games Room and had over 23 vendors this year. 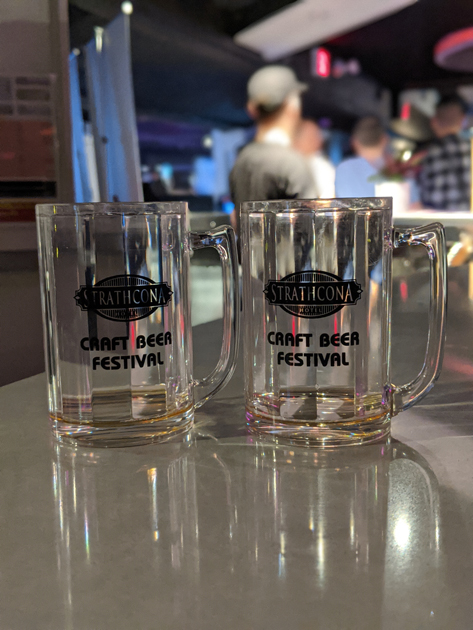 Initially started as a more generalized beer event, Phoenix Bain, Events and Communications Coordinator for the Strathcona Hotel, says that the event began as a bit of an awkward mix of large corporate breweries and local craft beers. “We found that we wanted to focus in on Vancouver Island producers and the local aspect of it,” she says. “About five years ago, we made it exclusively Vancouver Island. We still like to change up the brewers every year.” Spirits were added to the roster several years ago when the Strathcona’s gin and whisky clubs respectively wanted in on the celebrations. “A lot of the people we work with through our club started asking how they could be involved with the event,” says Bain.

Food is provided by Strathcona’s kitchen, and options at this year’s event included kielbasa, schnitzel burgers, chicken tacos, and poutine. “We try to keep it to bites. We’re more focused on the liquor products, but casual pub fair snacks are a nice complement to the beverages.”

With representations from Howl Brewing, Bad Dog Brewing Company, Île Sauvage Brewing Co, Whistle Buoy Brewing Company and Shelter Point Distillery (to name a few), attendees were sure to find a favourite draft at the event. 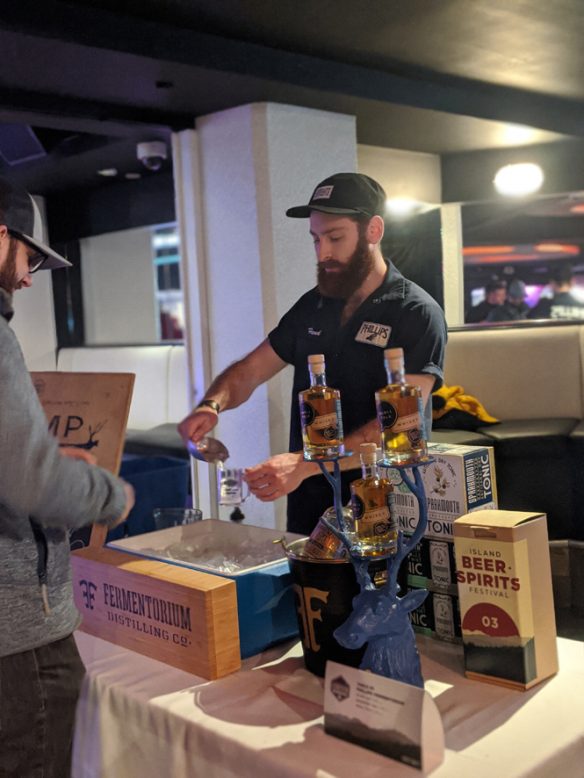 Though it would be near impossible, if not irresponsible, to try all the varieties of all the brewers, there were a few that stood out from the selection that one could drink. Howl Brewing brought a particularly funky and unusual Chaga Spruce Tip Lager, a drink with more umami and earthy, mushroom notes than you would ever expect from a beer. Despite being open for barely a year, Île Sauvage Brewing Co has exploded onto the Victoria beer scene with vibrantly sour beers. Already a local favourite, the Tropique, aged in pink guava and vanilla, is surprisingly subtle in its fruity flavours but very big on overall drinkability.

Finally, I tried out a small selection of the spirits on hand, from the Strath’s exclusive eight-year single malt made by Shelter Point Distillery to Sheringham Distillery wares (fresh from their newfound international acclaim). Offering a variety of their gins, including an easy-to-drink grapefruit cocktail, Sheringham was also offering tastings of their new product, Lumette Alt-gin, Canada’s first non-alcoholic gin. The bright, light “alt-gin” includes botanicals from juniper, orange, grand fir, cucumber, grapefruit, rose, and mint. 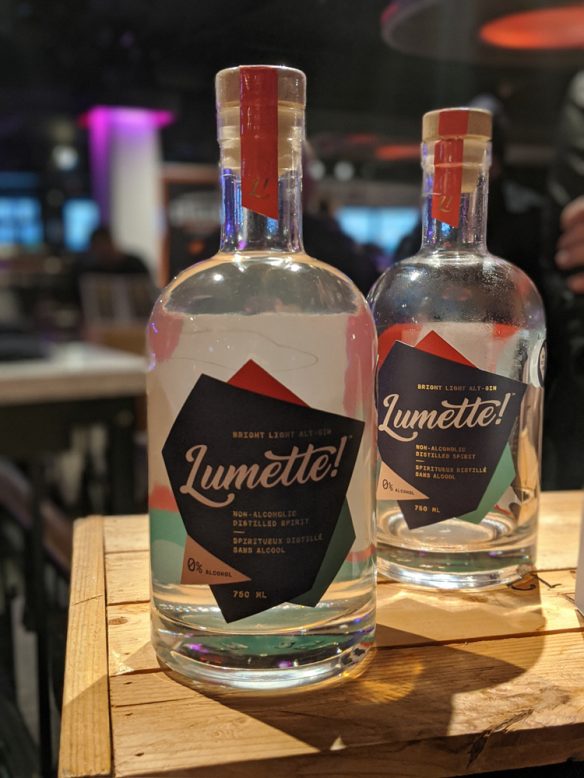 It’s easy to see what’s to love about Strathcona’s festival. With new vendors each year, this festival’s future is looking bright. Mark it on your calendar now for next February. 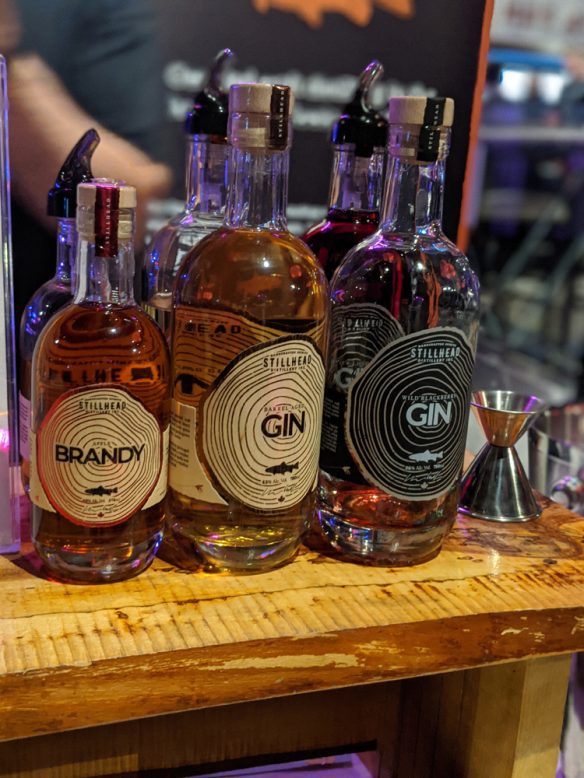 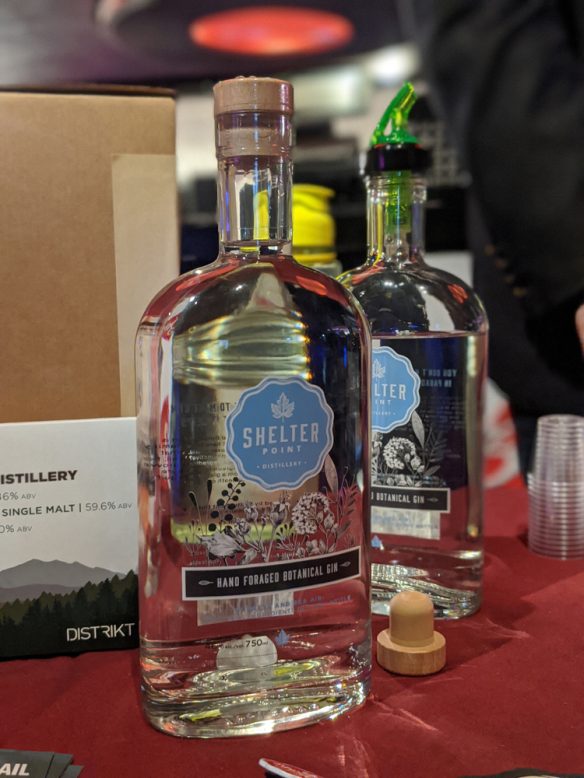 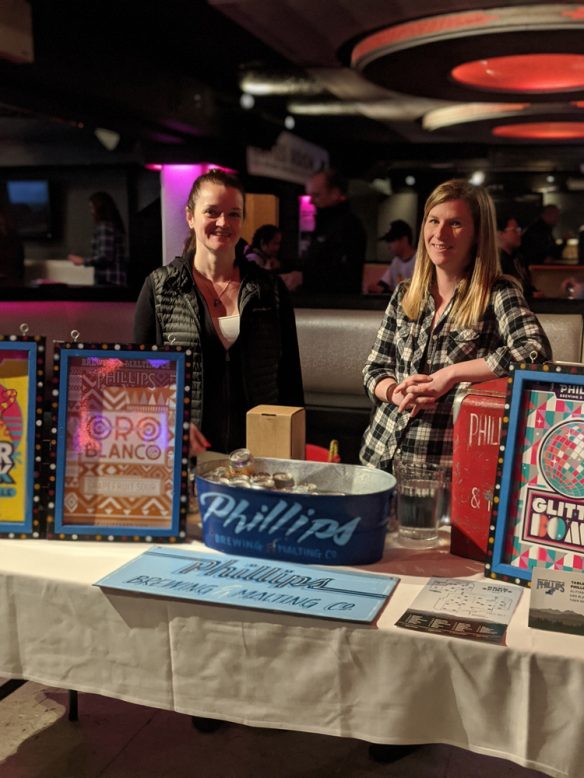 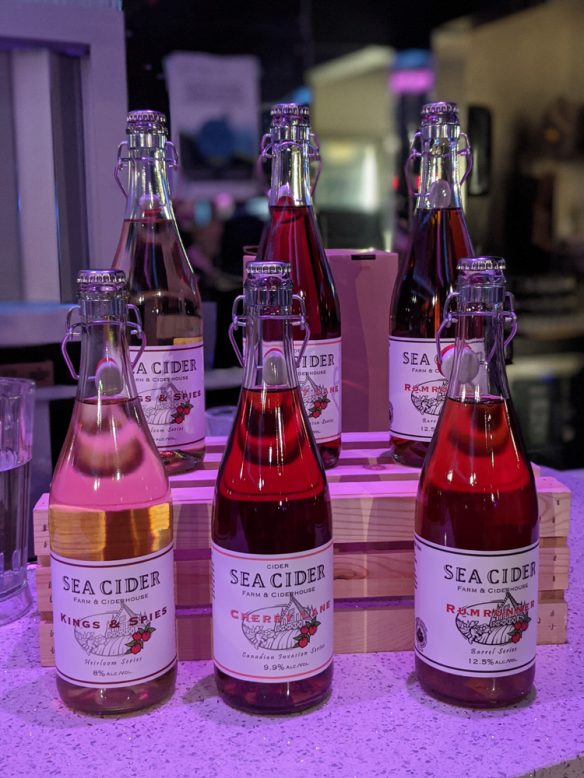 Superflux Cabana has opened upstairs at 804 Broughton St (the former location of The Livet). Featuring lots of Superflux beer and a menu that ...
Read More
January|February issue is on the stands! Pick up a copy, or read the digital version. Read ...
Read More
The Okanagan serves the old-fashioned ice-cream of childhood memories-scoops so big, that no matter how fast you lick, you can’t beat the melt. ...
Read More