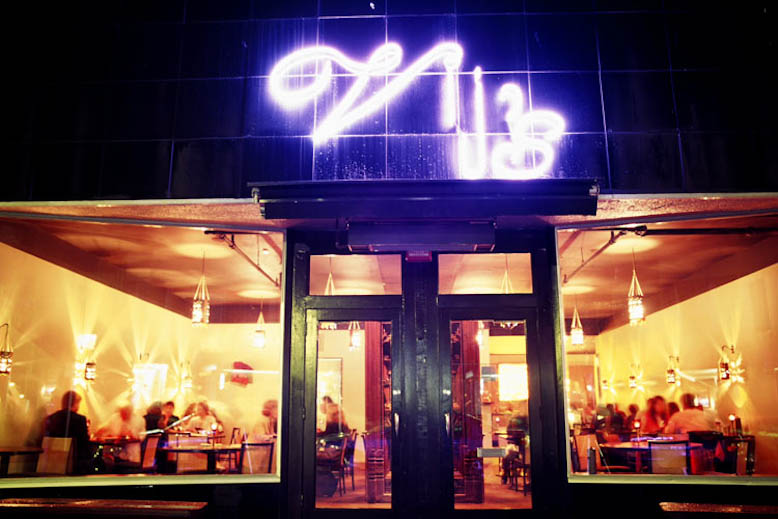 It’s almost 20 years since I walked into Vikram Vij’s original, tiny room at Broadway and Hemlock for the first time. I’d heard that the genial, polished manager who worked for John Bishop had left to open his own restaurant, and that the food was good.

The room was indeed compact, narrow and simply decorated. Vikram said hello and presented me with a cup of chai, as he chatted about the equally compact menu, and talked with that familiar passion about just what goes into his cooking.

It was a scene with which many have since become familiar, a hallmark of the man who single handedly has transformed Canadians’ perception of Indian cuisine and shaped its evolution around the world. While Indian dining in Vancouver was hardly a wasteland, it was predictable, mundane, and decidedly set in its ways.

In fact Vij, who trained as a French chef in Switzerland and went on to hotel school, says France rightly gets all the glory. Indian food is labour intensive, he says, and what’s worse, it’s not exactly photogenic. He calls it: “brown, brown and browner.”

I don’t remember exactly what Vikram served me on that initial visit. But I do recall the purity of flavours and the immense depth of seasoning; spices that were soul warming rather than palate piercing, and meats truly tender—and, of course, that extraordinary, innate hospitality.

Vikram and his wife Meeru went on to open their larger room, followed by adjoining cafeteria style Rangoli, on West 11th.

It wasn’t long before we all learned (just we did for that next location), that if you want to be sure of a timely table, you best get there early. Or, be prepared to wait in a chai tempered line. 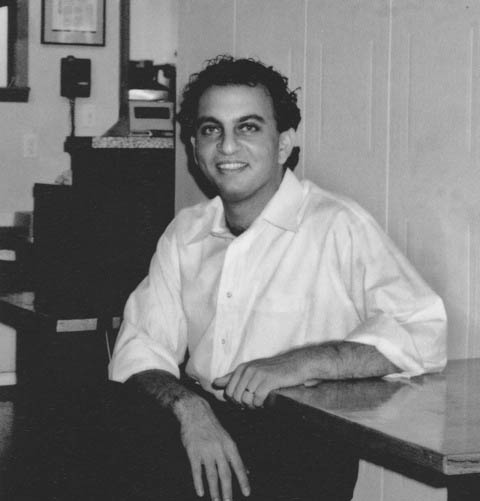 That famous cup of chai is much more than a welcoming gesture. Like John Bishop, Vikram well understood the value of getting to know his clientele—and continues to do so. Although, don’t expect any favouritism. The celebrated no reservations policy still stands, no matter how important you think you might be.

Meanwhile, the couple have become household names, and deservedly so. This month sees the arrival of Surrey’s My Shanti, while Meeru unveiled Seattle’s Shanik a couple of years ago. The success of cafeteria-style Rangoli spawned a line of prepared curries sold in food-savvy supermarkets. Their two cookbooks have been widely awarded, and, most recently, Vikram joined CBC TV’s popular Dragons’ Den.

Vikram insists that his sole intention in opening that first little room was to bring awareness to his native cuisine—not so much what it was but what it could be. Having worked with John Bishop, he well understood the groundswell of interest in all things local, and saw no reason why a similar mantra should not also be part of his own style. Why did he feel he needed to change the perception of Indian cuisine?

“I really felt that Indian food was just tucked under the carpet. And, you know, that it wasn’t that hard to make. You know, in those days, if you were a hippie and went to India and smoked some pot, you probably figured you knew how to cook Indian food!”

Starting with ingredients and strict attention to preparation, Vikram and his wife Meeru went to work.

“We very much created our own style of doing things,” he suggests—“we didn’t cut corners; we added corners!”

They worked long into the night making the next day’s sauces. Plus they sought out local suppliers for their produce, such as pioneering Hazelmere Organic Farms. Vikram says much of it came down to a matter of doing things differently and not accepting the norm.

“I asked myself, ‘Why would I buy a frozen Pomfret from India for the sake of saying it’s an Indian fish, when I can buy great BC fish?’”

The same goes for beer.

“Why would I buy Kingfisher when I can buy excellent IPA made in BC?”

It’s all part of his unbridled enthusiasm for Vancouver.

“We are a great culinary destination. We should be proud of it,” he says.

“Look at our chefs, the great jobs they do. Our food and service are excellent. Our wines are superb. If we Vancouverites are not proud of our own backyard, nobody else will be.”

The article on L’Apéro in the May|June issue should have stated Chef Andrea Maiolo staged at The Courtney Room and Zambri’s and that he held the ...
Read More
May|June issue on the stands. Read ...
Read More
Having the oldest Syrah vines in Canada is one thing. Knowing how to treat them is entirely another. And Hackworth, harkening back to Syrah’s ...
Read More