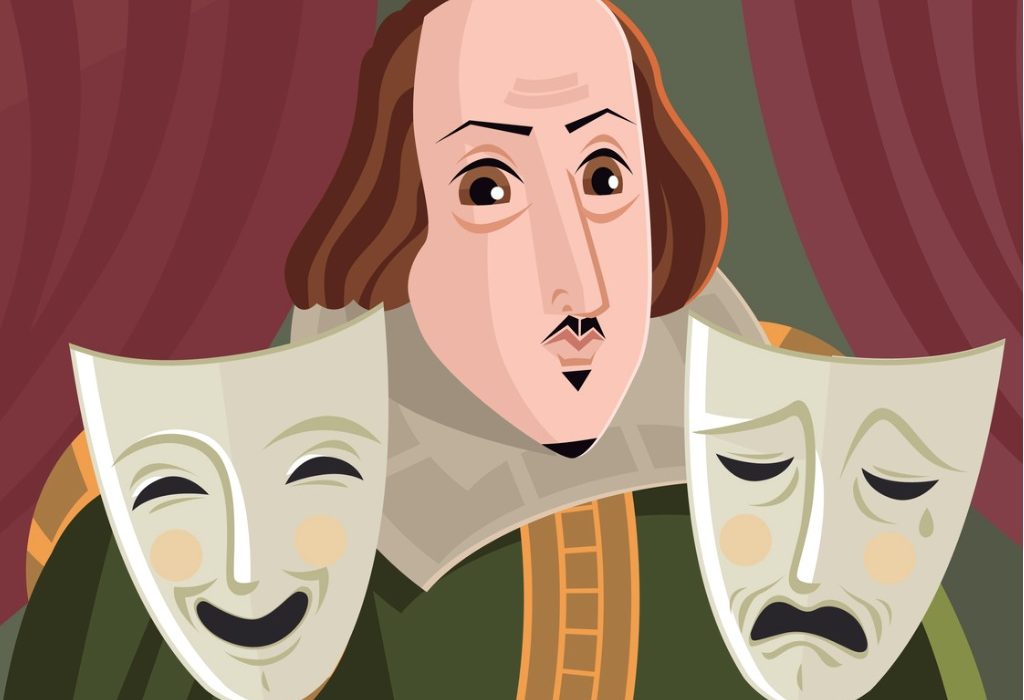 Shakespeare said, “If music be the food of love, play on.” The same can be said for theatre, and the Greater Victoria Shakespeare Festival is linking delicious dinners with play-watching.

The Shakespeare Festival takes place outdoors at Camosun College’s Lansdowne Campus in July and then moves to Saxe Point Park in Esquimalt from August 1 to 3. Chairs and blankets are provided, and, to add to the fun, picnics can be ordered, free of a delivery charge. Yes, this means that you can munch on a Caesar salad while watching what else but Julius Caesar, as part of the Tuesday evening dinner provided by Pagliacci’s. Julius Caesar also runs on Thursday evenings, when Yoshi Sushi is on the menu, and Saturday evenings, when Greek food from Millos is available.

This year’s lighter show at the festival is Two Gentlemen of Verona, which has a live dog as one of the featured performers. On Wednesday evenings, you can get wraps, bowls, and smoothies from Fresh Coast, and on Friday evenings you can make other audience members jealous when the smell of Indian food from Sizzling Tandoor wafts over them.

The whole picnic plus performance night out is great for a date or an outing with friends and family. Some of Victoria’s best actors are featured, and the venues are gorgeous. The Lansdowne Campus space has a gently slanted hill, with giant trees as a backdrop, and the occasional improvisational moment when a deer wanders through the set. And the Saxe Point venue has a backdrop of ocean and distant mountains – there are not many places in the world you can get a dramatic backdrop like that.

And a picnic is a perfect match for a Shakespeare play, as it was the bard himself who said, “Tis an ill cook that cannot lick its own fingers.”

Superflux Cabana has opened upstairs at 804 Broughton St (the former location of The Livet). Featuring lots of Superflux beer and a menu that ...
Read More
January|February issue is on the stands! Pick up a copy, or read the digital version. Read ...
Read More
I love July. Or, better yet, j’aime Juillet. Not only for the warming sun rays, extra long days, fresh-from-the-garden berries and endless ...
Read More