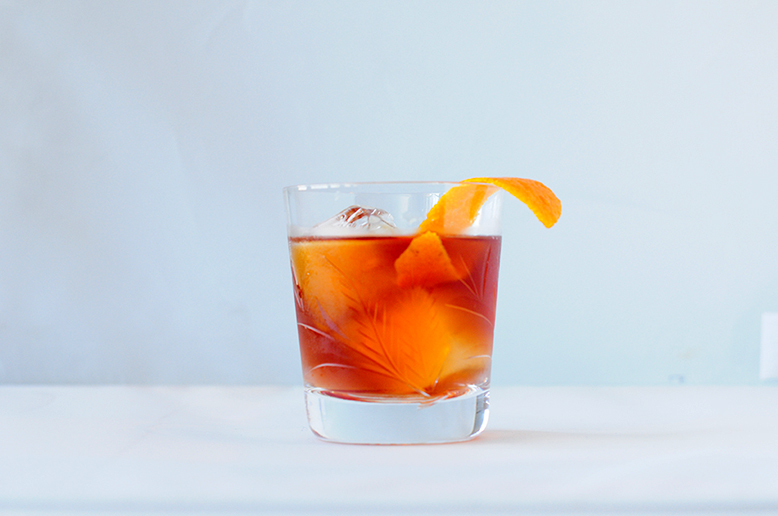 With craft beer, especially in British Columbia exploding over the last couple of years along with the creation of many a craft beer festival and weeks across the province, it was inevitable that bartenders would begin to use the myriad of flavours that beer offers in cocktails.

The Shandy, the go to for many British expats by cutting of lager with anything from Sprite, ginger ale or lemonade is probably the most common “cocktail” that many people in their youth have probably tried with their grandparents. The Black Velvet, a sometimes forgotten mix of champagne and Guinness in a flute, the Red Eye, a mix of ale and tomato juice with the optional addition of a whole egg and seasoning made famous by Bryan Brown’s character Coughlin in the movie Cocktail and the now very popular Michelada, in essence a Mexican take on the Red Eye sans egg have made way for more explorative recipes with more focus on creativity than the restorative benefits of their predecessors.

With the wide array of beers now available on the market, you can be a kid in the candy store for textures, flavour profiles and the endless possibilities of mixing them in drinks. Pumpkin Stouts, Weiss biers and Raspberry Lagers just a few examples of the bases that cocktails can be built off, a depth which many liqueurs can’t compete with. But beer in cocktails isn’t just used as a glorified mixer used to lengthen out a built drink or float on top of a shaker and strained cocktail, it can be moulded, stretched, pulled apart and put back together all over again. Beer can be turned into syrup, powder, foam, infused further all for the sake of the final cocktail. A few years back, I do remember some concerns from small craft breweries about the use of their products in cocktails, an obvious occurrence when you have a crossover of two passionate sectors of the industry but as more competitions popped up during the beer festivals and weeks, these concerns subsided and breweries began inviting the creativity.

Beer cocktails is not a new frontier, it has been around for ions; but the creativity behind some of today’s bartenders is taking the simple Shandy and developing flavours and textures not seen before in the foray of this small yet sometimes misunderstood category of cocktail.

The Tsar – Ken Gifford, Wolf in the Fog, Tofino

Method – In a mixing glass, stir all ingredients together. Strain into chilled glass.

Method – Pour beer into a heavy-bottomed pan. Let stand uncovered for a few hours to get rid of the carbonation. (Stirring helps.) Bring to a gentle simmer and let reduce until a concentrated syrup consistency is achieved, about 30 to 40 minutes. Yields about 7 ounces (210 mL)

Slice of muddled ginger about the size of a quarter

Glass – ISO glass or something comparable

Method – Lightly stirred and topped with beer foam (recipe below)

Combine ingredients in an iSi whipping canister and gas with N2O. Shake for 30 seconds and refrigerate.