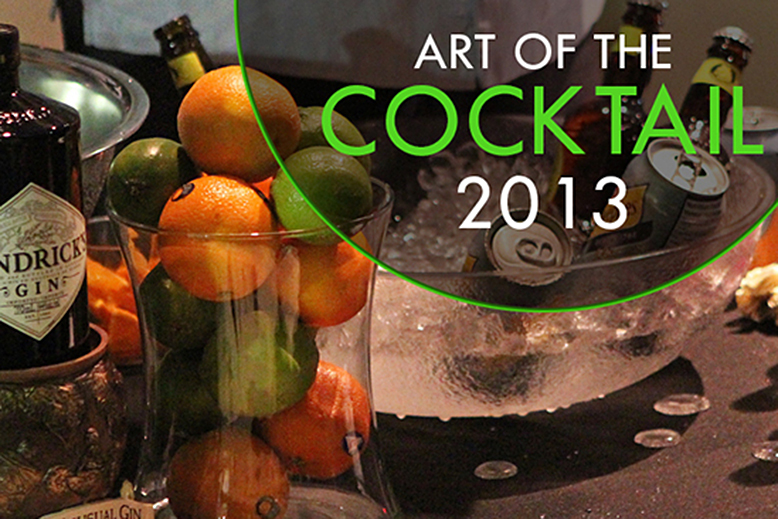 The Art of the Cocktail is similar to a cocktail party, only much bigger. Instead of having one host serving a few drinks, The Art of the Cocktail has fifty plus hosts each with a few different drinks to choose from. Everyone in attendance was dressed in their “cocktail party best” and the live music filled the entire room at Crystal Gardens. Once the sun went down, things really got moving as people flooded in at 7pm. Many local bartenders were in attendance, putting their own flair on the event. After taking a lap of the tables to watch the bartenders go to work, the EAT team started sampling some drinks, starting with Tourism Nanaimo’s Nanaimo Bar cocktail. They paired it on the table with a small square of Nanaimo bar. If you smelled the drink and the bar blindfolded, you wouldn’t be able to tell the difference, they were that close!

Next up was Earls, where they had created a Whisky Smash. They paired the cocktail with a lobster roll in a brioche bun and the two went perfectly together—both were a great pink colour. At Cocchi , producer Roberto Bava was on hand to chat and pour. He was entertaining everyone with stories—how Cocchi is one of the oldest cocktails around (Cocchi Americano is a blend of Moscato wine and herbs/spices); and that Cocchi Americano is one of the main ingredients in James Bonds’ Vesper Martini.

One of the most popular tables was the Marina Restaurant with a very interactive cocktail using apples and cider. The Marina’s staff had decided they had wanted to do something with a free flowing fountain, letting people help themselves. The cocktail was a blend of Sea Cider, Chartreuse, and whiskey with a dash of cinnamon. Then they came up with the idea of hollowing out  small apples to use as the cups. Guests could eat the apple cups after, as it had absorbed some of the cocktail! 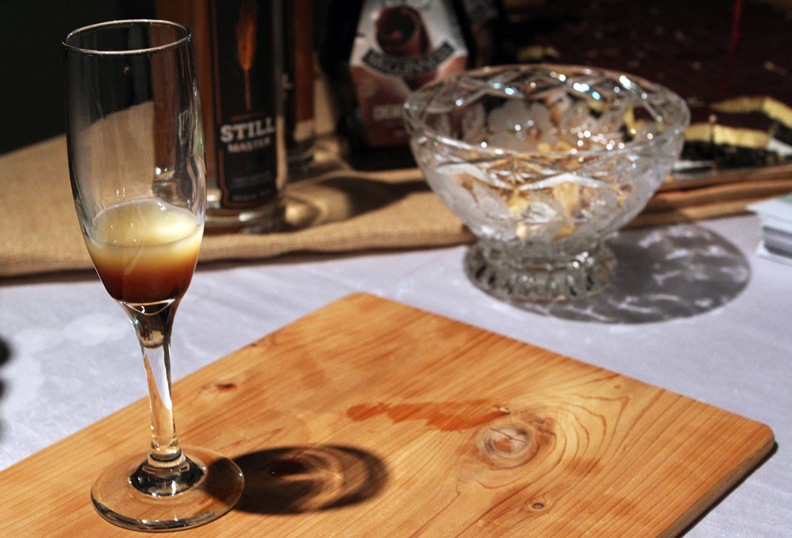 Here are just a few of the other cocktails that were at Art of the Cocktail (we wish we could list all the cocktails we tried, and wanted to try)

The Keg had a Maple Whiskey Sour that you will be able to get at the restaurant when their winter drinks menu comes out. The drink was a great balance between sweet from the maple, sour from fresh lemon juice, and bite from the whiskey

The Fairmont Empress had Pumpkin Spice Latte using whiskey they had soaked in pumpkin seeds for 24 hours, infusing it with pumpkin flavor. They explained the whiskey, when tried neat afterwards, had a warm nutty undertone. Along with the drink, they brought new chef Morgan Wilson to create a bite that complimented the drink. He created a spiced pumpkin and goat cheese tart. Since the drink was sweet, he made the tart the exact opposite, quite savoury. 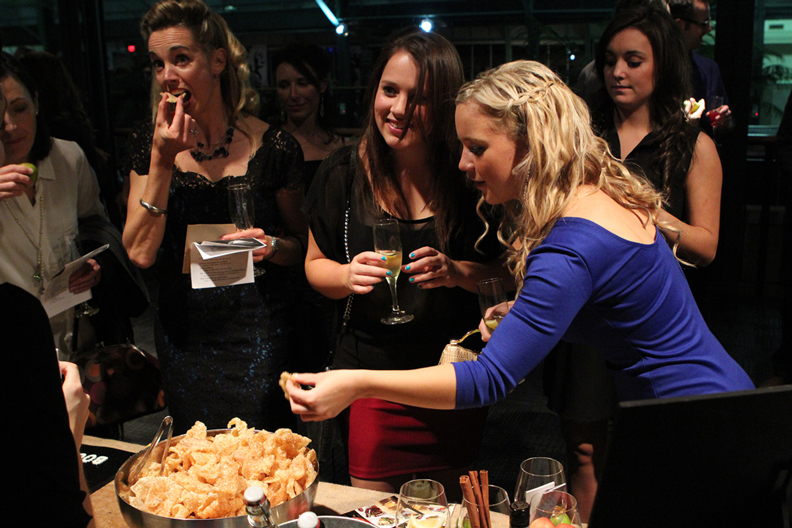 Spinnaker’s brought a beer infuser that one of their employees, Ryan Bangma, had made the night before. (The beer infuser was originally created by a company called Dogfish, but many people learned to create them at home out of food grade items found at outdoor stores; for example: a water filter, re-engineered.) They took their Nut Brown Ale and infused it with fresh mint. A refreshing take on a brew! Ryan said that he hopes to create a way of hooking the infuser up to the taps at the pub, thus being able to infuse on tap!

Vento had something called Booj’s Bitter, created by Josh Boudreau. It consisted of rum, green cardamom, star anise, cassia bar, black pepper corns, demerara sugar, and ginger. Judging by the line up the table had, it was a popular drink.

Art of the Cocktail 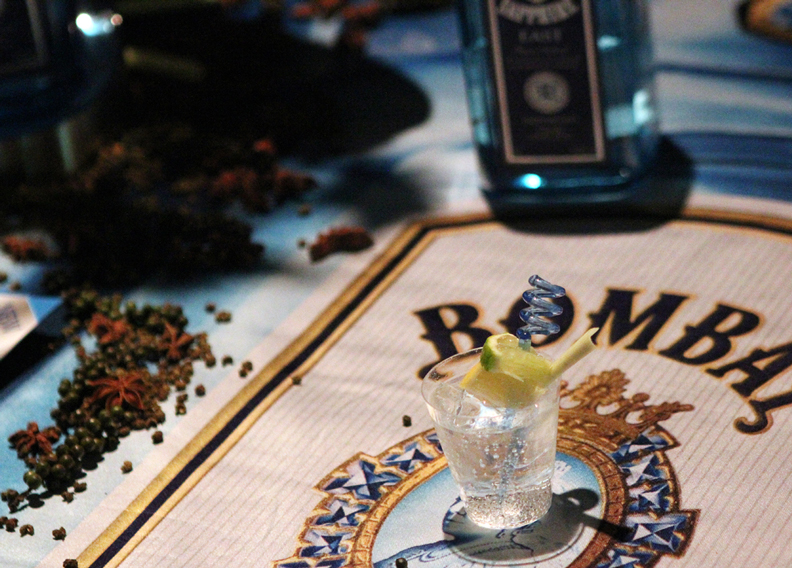 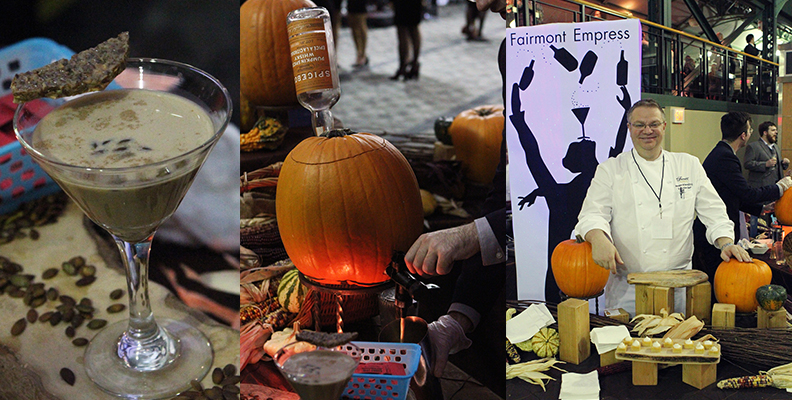 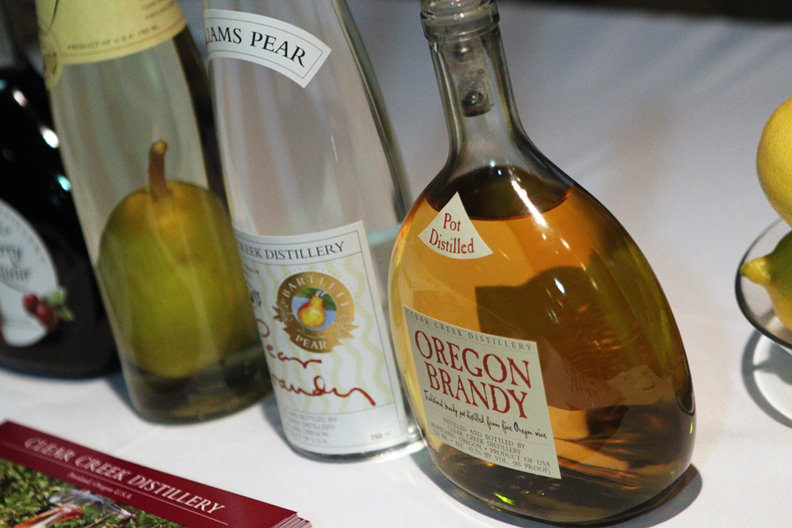 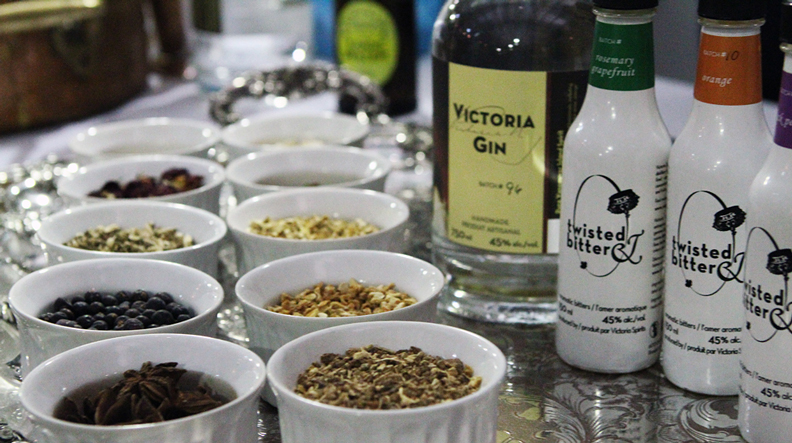 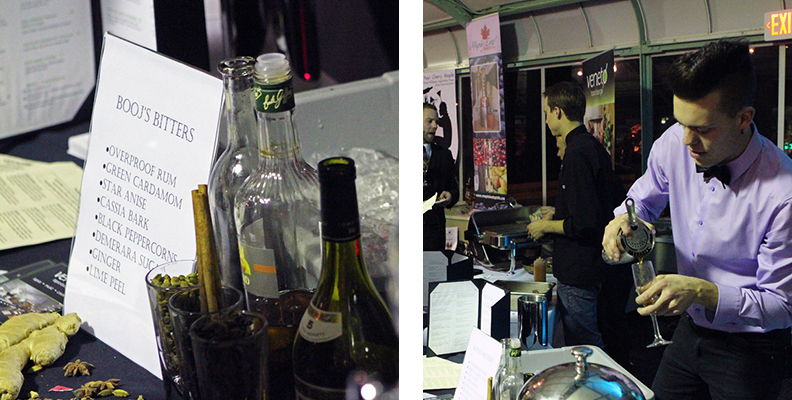 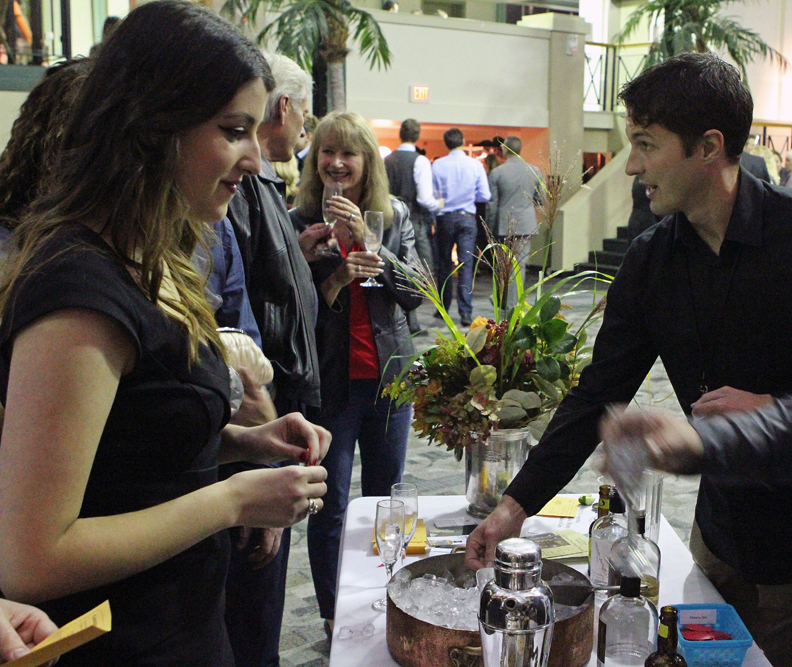 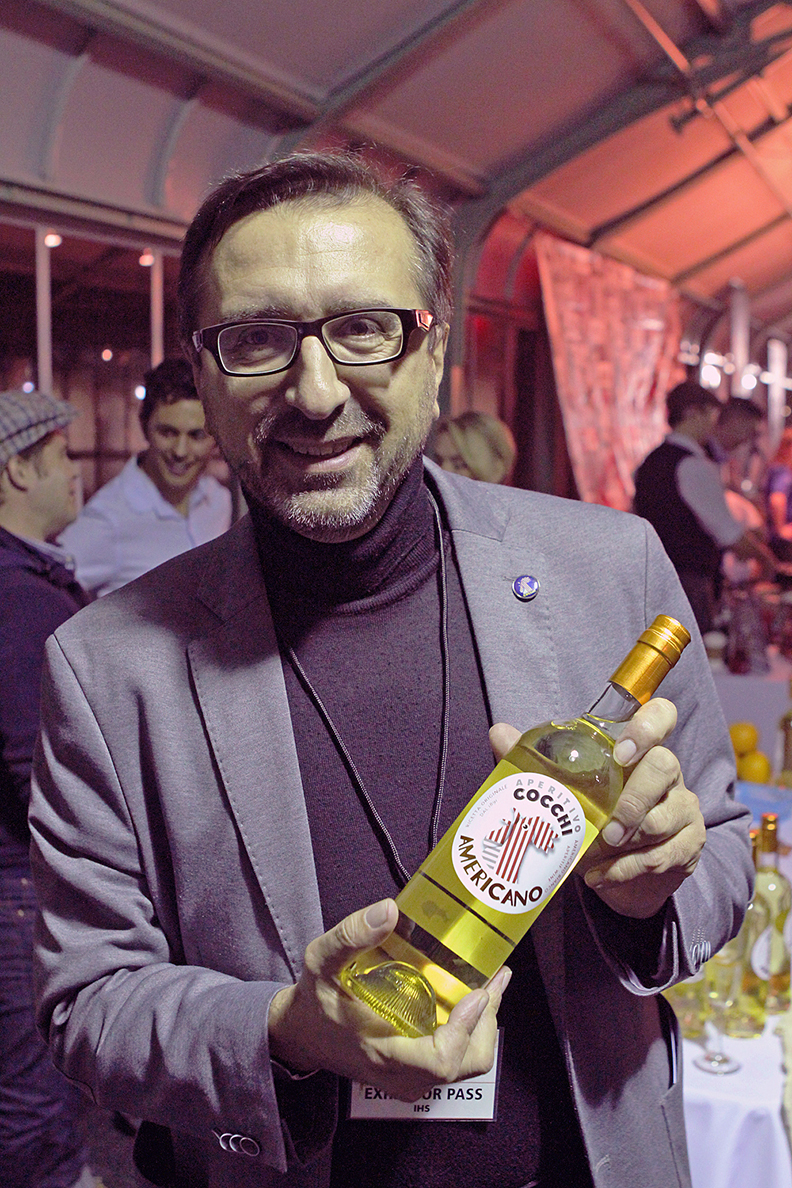 The article on L’Apéro in the May|June issue should have stated Chef Andrea Maiolo staged at The Courtney Room and Zambri’s and that he held the ...
Read More
May|June issue on the stands. Read ...
Read More
Meet regional growers on their home turf while visiting a colourful mix of new and historic farms on the west shore from Metchosin to Otter Point ...
Read More