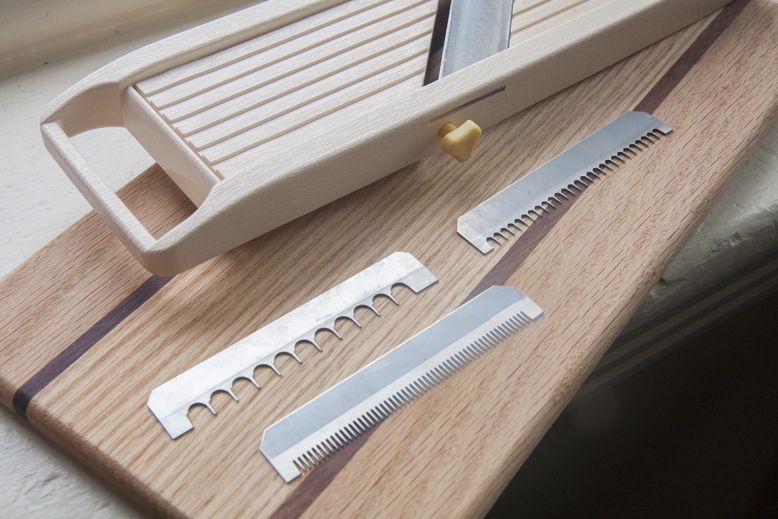 New tools are fun to buy. Each time I walk into a kitchen supply store, my eyes catch a multitude of new gadgetry I have yet to own. The truth is that the humble chef’s knife is so universally useful that I usually end up talking myself out of investing in any other weapons of food production. That said, there are a few I make exceptions for, ones that make my life easier, open up new cooking possibilities, and store easily in my small apartment’s kitchen.

In the 1940s, a man named Uyuki Yamamoto invented a radish slicer based on the design of a Japanese hand planer called a kanna. It had a diagonal blade mounted in a rectangular frame and was ideal for making usu-giri (thin and precise slices). Yamamoto started a company, Benriner and sold the device, called a mandoline, primarily to restaurants and hotels, all the while improving and refining his design. 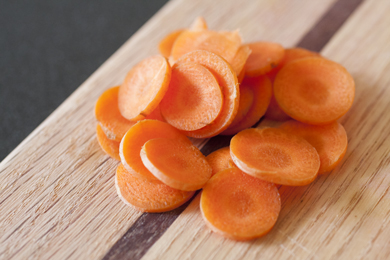 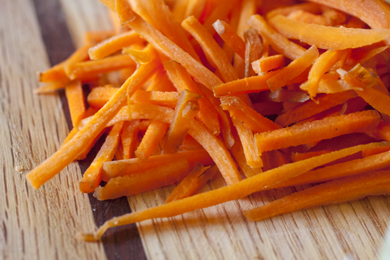 The mandoline is a dead simple mechanical device that allows you to bring the food to the knife, rather than the other way around. Vegetables travel across a height-adjustable track that slides them into a fixed blade. For juliennes, a second notched blade can be set perpendicular to the original, producing perfect matchstick-like batons. They’re extraordinarily useful for making French fries, salads, coleslaw, scalloped potatoes, garnishes, all kinds of things. Making thin slices often unlocks flavours and textures you couldn’t perceive before. Vegetables also cook much faster, preserving more of their nutrients, and blend better with pickling vinegars and salad dressings.

Yes, skeptics: you could do all these things with your chef’s knife. But there’s a reason you can often see mandolines being used in restaurant kitchens. For one, they’re fast. Using two blades means you can cut lengthwise and widthwise at the same time. They’re also easy to use, meaning even I can quickly cut perfectly square vegetable batons, despite being about as ham-handed as possible with a knife. 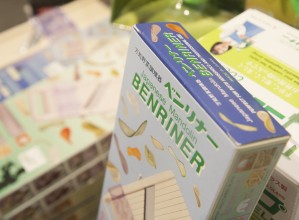 There are a few good things to know about mandoline technique that you’ll quickly pick up as you start to use it. Trying to clean off the quick-drying pieces of thin vegetable from the blades is a nightmare, so remember to clean it right after use. It’s also important to dry the blades after washing them as they are sometimes made of carbon steel and can rust if put away wet. The happy tradeoff is that these blades stay sharp for a long time.

Those of you with devil-may-care attitudes and a distaste for authority may be tempted to ignore the plastic guard, but I recommend it if you value your fingertips. Keep a light touch; the more pressure you apply the harder going it gets, and the more risk of cutting yourself. Back up, trust the sharpness of the blade, and try again. It’s also possible that you have the cutting track too low, in which case the vegetables will hit the uncut bottom of the routed blade. You’ll also find that some vegetables are easier to slice in one direction than in another. Finally, if you’re having trouble getting a grip with the finger guard, flip the veg over after a few cuts for a nice flat surface. 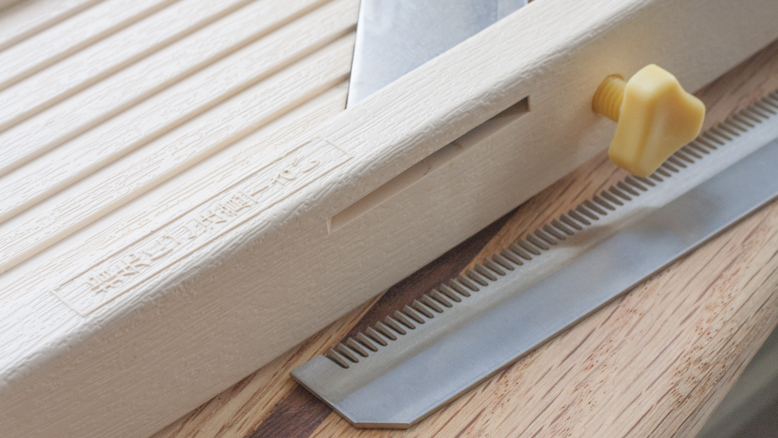 Nearly three decades after Yamamoto started the company, you can buy an authentic Benriner mandoline in multiple sizes for as little as $25 in shops like Cook Culture on Blanshard St. Now made out of molded plastic, the Benriner is packaged with a finger guard, multiple stainless steel blades, and charmingly garish packaging that wouldn’t be out of place in an Urban Outfitters. Mandolines are also available from big kitchen manufacturers like Oxo and Cuisinart with a variety of different grips and adjustment settings, but the Benriner is best known for its simplicity, quality, and great value

For the ninth year in a row Rancho Vignola is setting up its Vancouver Island Harvest Sale here at the Mary Winspear Center in Sidney. Many of ...
Read More
Season’s Greetings EAT readers! We at EAT are looking forward to all the wonderful seasonal baking on offer around the city. One of the great joys ...
Read More
Masterclass Candied Citrus Holiday ...
Read More
November | December issue on the stands. Read ...
Read More
This French dessert, also known as Twelfth Night cake or King cake, is traditionally topped with a gold crown and served on Epiphany (January 6th). ...
Read More