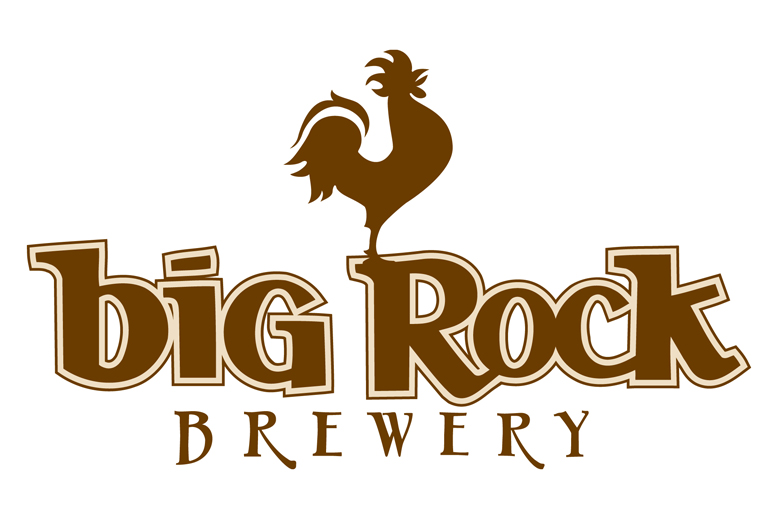 Further to the September 5, 2013 announcement of its intention to establish a brewery in
British Columbia, Big Rock is pleased to announce that it has signed a lease on a vacant warehouse facility in Vancouver.  Later this year, Big Rock will open the doors of a brand new brewery and craft beer destination in the Mount Pleasant area, at the corner of Alberta Street and 4th Avenue West, in the heart of the city’s burgeoning craft beer district.

“BC is where smaller, innovative, more nimble breweries and brew pubs are most appreciated. As a result, British Columbia is quickly becoming the Craft Beer Capital of Canada”, says Jody Hammel, Big Rock’s newly appointed BC Brewmaster. “West Coast craft beer drinkers are thirsty for fresh, natural, local brews – and that’s what Big Rock is all about.”

Jody brings over 20 years of brewing experience to his new role, including six years in BC spent with the Whistler Brewing Company, Bear Brewing and the Kamloops brewery.  “I look forward to creating new, innovative and deliberately different beers in a brewery with a footprint and mission that I believe is the future of brewing – small batches of unique brews.  Natural, unpasteurized and fresh – the way beers should be.”

“We have high hopes for the Vancouver brewery, and not least because of Jody’s no- compromise ideas of what constitutes truly great craft beer; his brewing background, particularly in BC, and his deeply held belief that brewing great beer is the most important thing he could be doing with his life”, says Bob Sartor, CEO of Big Rock. “We’ll be opening rather more than just a brewery in Mount Pleasant this year – we’ll be opening a hub that, in addition to fresh new brews, will include live entertainment, locally sourced food, educational tours and tastings – in other words, a place we hope craft beer lovers will want to call home.”

Total cash outlay required for the new BC facility is expected to be in the range of $3 to $3.5 million. This exceeds Big Rock’s initial estimate of $1.5 to $2.0 million due to the nature and size of the facility and the expansion of the scope of the project to incorporate restaurant and lounge operations.

In particular, this News Release contains forward-looking statements pertaining to the following:
•    the range of expected cash outlay required to construct the new B.C. brewery; and
•    the expectation that the new facility will be operational by the end of the year.

With respect to the forward-looking statements listed above and contained in this News Release, management has made assumptions regarding, among other things:
•    construction costs associated with the new facility will fall within the range budgeted by Big Rock; and
•    the time required to complete the construction of the new facility will enable operations to commence this year.

July|August issue on the stands. Read ...
Read More
With hundreds of wine gadgets around, it’s easy to shop for the wine geek in your life.  Here are 10 of the best.  Wine not included. Saber For ...
Read More