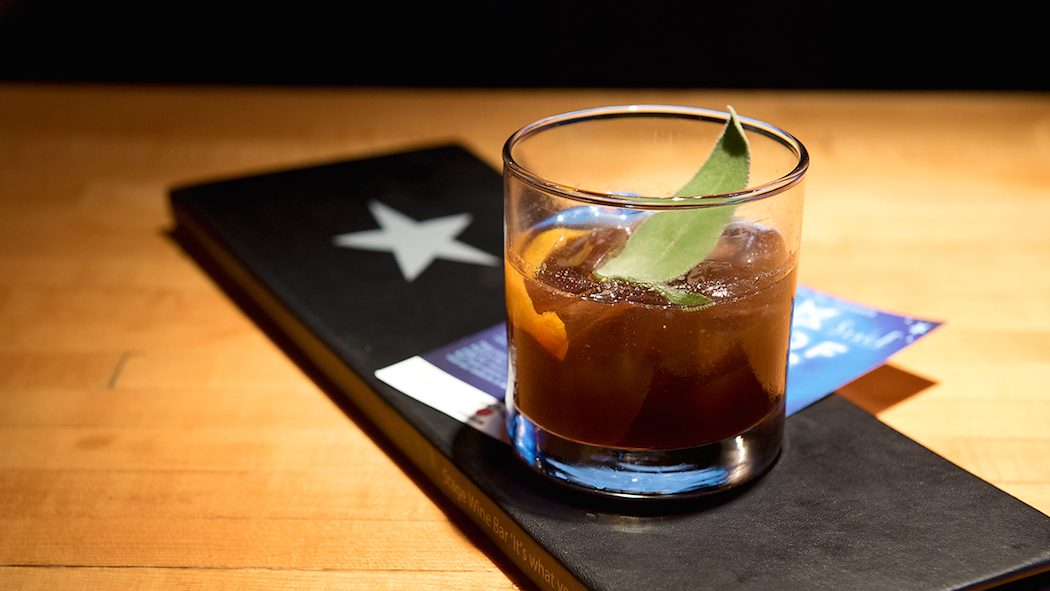 January can be tough around these parts. In fact, it has come to be so globally known as such, that the third Monday of each January has actually been deemed Blue Monday – or – the most depressing day of the year. With the holiday season over and the residual debt still lingering, waning new year’s resolutions, everyone back to work and routine and the dark, gloomy weather, it’s no wonder. I know I struggle a bit each January and I am always happy to see the month behind us, in anticipation of brighter days.

In an attempt to combat the blues, Ryan Malcolm of Stage Small Plates Wine Bar (and one of the founders of Victoria Beer Week) decided to give Blue Monday a run for its money. To show it who’s boss.  And to raise awareness and money in support of mental health.

On Monday Jan 21, Stage invited us to join them for an evening of spicy southern style food and drink. Deemed “100 Proof Blues”, a Blue Monday Pop-Up-Bar, the event had Ryan mixing up cocktails such as the Muddy Waters made with Knob Creek bourbon washed with brown butter, campari, molasses/sage syrup and lacto fermented cherries.  The menu included such things as Roast Corn Hush Puppies, Okra Poppers and Nashville Style Hot Chicken served with hot (fermented peach and roasted jalapeno) or hotter (habanero) sauce. And if you were really feeling it, you could go for the Hate Sauce, made with non other than the almost unbearably spicy ghost pepper. 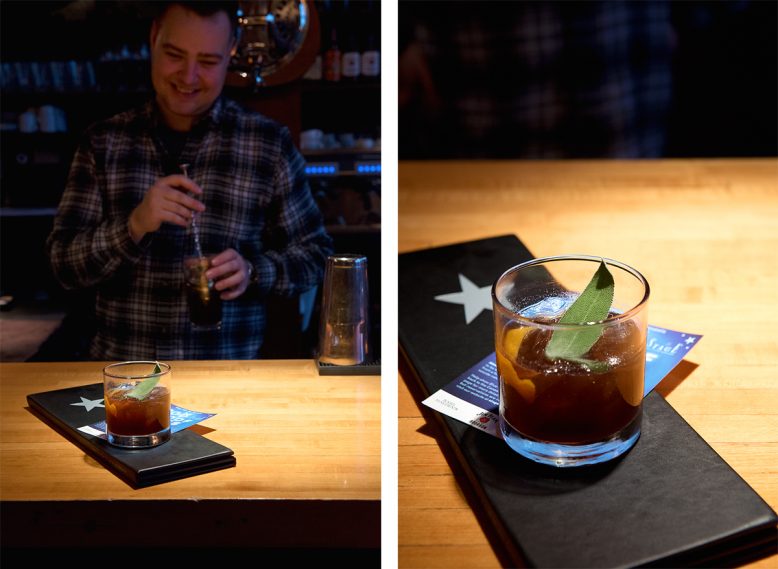 I find Stage is always warm and inviting, though they made it even more so, with a funky blues playlist to keep us warm, make some connections and join our community. Partial proceeds of the event went to Canadian Suicide Prevention Services.

I actually hadn’t heard of Blue Monday before this and with a little online research, I learned that the first Blue Monday happened back in 2005, named by a travel agency no less, obviously pushing us to trade the winter blues for a hot and sunny holiday. No matter how it came to be though, I think we can all agree that a little social time in support of a good cause is always a good way to help us get through the January blues.