If you’ve never heard of the Bocuse d’Or, you’re not that interested in food. This worldwide professional cooking competition is held every two years in Lyon, France and pits 24 chefs from 24 countries around the world. Team Canada this year was represented by Chef Alex Chen, a homegrown talent who is the former executive chef of the Beverly Hills Hotel, and is currently Culinary Architect for Moxie’s Grill (the latter is the title sponsor for Team Canada).

At a media preview a few days before Chen left for Lyon, we tried dishes similar to what he had planned for the big day. Each chef must prepare two dishes, a fish dish and a meat dish, within an eight-hour window. The competition is incredibly fierce and chefs routinely train and prepare for several years to compete. Some ingredients are mandatory, such as the fish used in the seafood dish this year. The chefs only find out what the required ingredients are one month before the competition, which leaves little time to prepare. 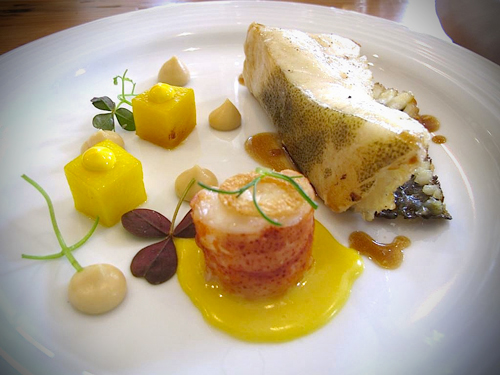 It may sound like an explosion of richness guaranteed to induce apoplexy, but Chen is a master with flavour and balance. The richness of the turbot and lobster is set off by the clean simplicity of the puree and the pleasant sourness of the vinaigrette. The tenderloin was less well-balanced, but the sheer pleasure of inhaling copious amounts of marrow, foie gras and truffle overrode all concerns about cholesterol levels. After all, no one said the Bocuse was a heart-healthy competition. And judging by Chen’s excellent placing (ninth in the world), the judges didn’t mind either.

Congratulations to Chef Chen and his team! 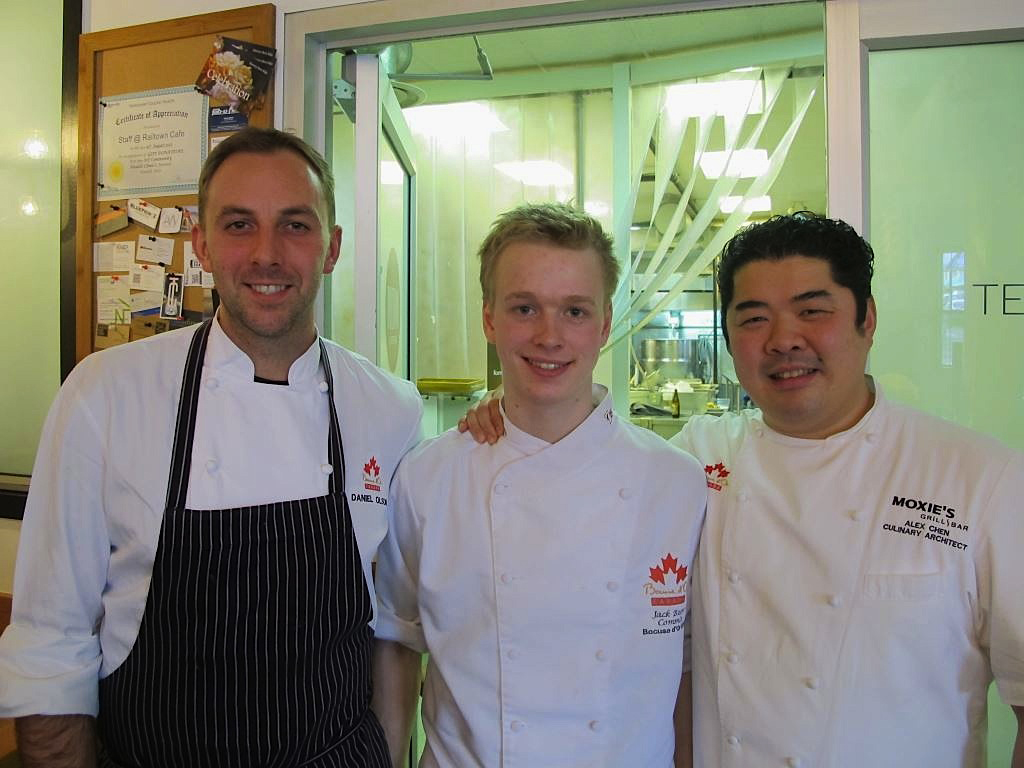 November | December issue on the stands. Read ...
Read More
For the ninth year in a row Rancho Vignola is setting up its Vancouver Island Harvest Sale here at the Mary Winspear Center in Sidney. Many of ...
Read More
Season’s Greetings EAT readers! We at EAT are looking forward to all the wonderful seasonal baking on offer around the city. One of the great joys ...
Read More
Masterclass Candied Citrus Holiday ...
Read More
FOR IMMEDIATE RELEASE Fernwood’s tastiest event, Fernwood Bites, is back for the fifth year in a row. In partnership with Cook Culture ...
Read More