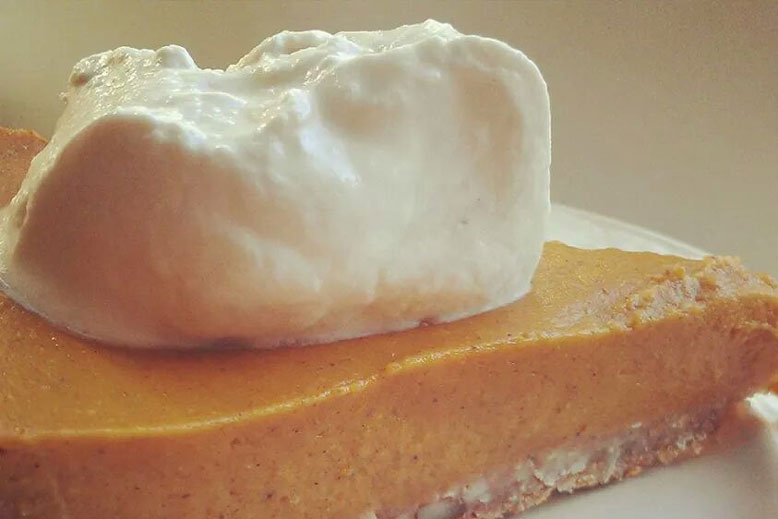 In the last decade or so, coconut products have risen to star status. Coconut water is trending up a storm these days; rich in vitamins and nutrients, it’s a huge draw for health-conscious consumers. Markets are carrying coconut everything from coconut milk, cream, oil, flour to all sorts of skin and hair care products. With an increase in allergies and intolerances to gluten and dairy, coconut has become an excellent alternative — it is naturally gluten and dairy free, after all.

For thousands of years and for a third of the world’s population, the coconut (the fruit of the palm Cocos nucifera) has been a staple dietary and economic resource (historians debate its exact origins). The word coconut first appeared in English in 1555 when Portuguese explorers noticed that the coconut’s three distinct germinating holes resembled a coco “monkey face.”

Wherever the exact birthplace (the current theory is South East Asia), the coconut has been valued and utilized for its range of uses for quite some time. Grown extensively throughout Indonesia, Malaysia, and the Philippines, the coconut is often referred to as “the tree of life.” Not only is coconut an excellent source of nutrition (see an extensive list here), virtually fat free, high in anti-oxidants, minerals and vitamins, but the roots, leaves and wood can also be used for fuel, fiber, and various building materials. What’s more, the seed (the coconut itself) floats! Its buoyancy allows the coconut to travel long distances and to relocate in suitable climates. 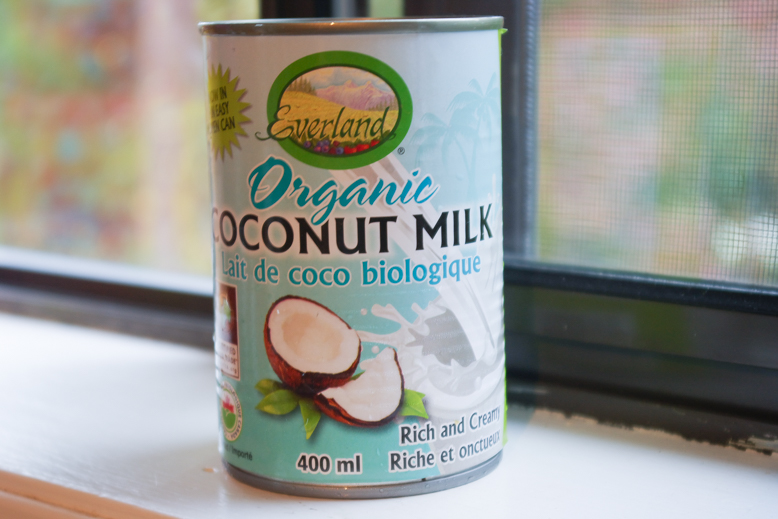 For more information on the coconuts exceptional versatility watch this YouTube clip from Survivorman “South Pacific” (at the 10 minute mark) to learn the many uses of the coconut.

Where to find coconut in Victoria:

You can’t go wrong with ordering any of their coconut curries; they’re amazing and full of flavour. They deliver too!

The Tapas Bar serves a gluten and dairy free kale marinated in coconut milk, cayenne and lemon. They also serve a Gambas con Coco (prawns in coconut milk) that will knock your socks off.

The Rebar makes a refreshing Coconut Cooler from coconut water and fresh juices such as pineapple, mango, cucumber, ginger, and lime.

Silk Road has created a super tasty beverage called the Chocolate Panda and Coconut Tea Slushie. Flavours of peppermint and chocolate mixed with coconut and served on ice. Yum! Find the recipe here.

The rich and creamy Coconut Porter is usually sold as a seasonal beer, but this particular beer is back by popular demand and currently on tap. 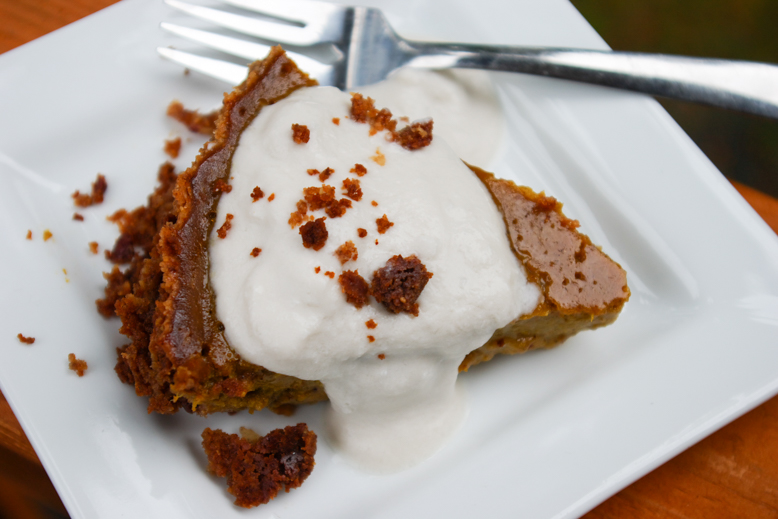 Want to make something with coconut at home? Try this autumn coconut pumpkin pie. It’s delicious!

Place all of the dry ingredients into a food processor bowl and pulse until the mixture looks like coarse sand. Add in the vegan butter and pulse several times in short bursts until the crumbs are moist and begin to fall away from the sides of the bowl.
Dump the crumbs into 9″ pie plate and spread evenly in the bottom and up the sides using your fingers.

Bake in a preheated 350F oven for about 7 minutes- to set. Set aside.

Beat or whisk together all ingredients until smooth. Taste, and add more spices to your liking as needed. Pour into the baked piecrust. Return to the oven and bake at 350F for 45-60 minutes (the edges will be brown and firm but the center should still be jiggly).
Cool before eating.

Refrigerate a can of coconut overnight. Once solid, remove top of the can and scoop out the cream, just off the top. Reserve the watery coconut liquid for another use. Place all ingredients in a chilled mixing bowl and whip on high for a few minutes until thickened.

The article on L’Apéro in the May|June issue should have stated Chef Andrea Maiolo staged at The Courtney Room and Zambri’s and that he held the ...
Read More
May|June issue on the stands. Read ...
Read More
#WBC12 = 370 bloggers, 4 days, 1 city: for the love of Oregon wine In the subjective world of wine, blogging is a popular way to distribute ...
Read More