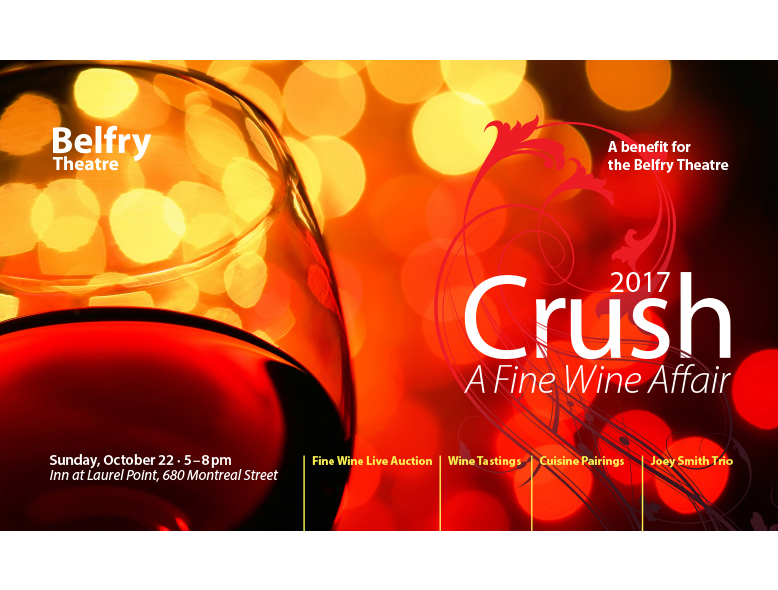 The Belfry Theatre’s annual fine wine auction returns to the Inn at Laurel Point October 22. The live auction is a remarkable theatrical experience itself! Roshan Vickery is auctioneer extraordinaire and sommelier and wine educator Earl Wilde is the auction host. Whether you are an experienced oenophile or simply a lover of good wine, you will enjoy the range of spectacular and uncommon wines. 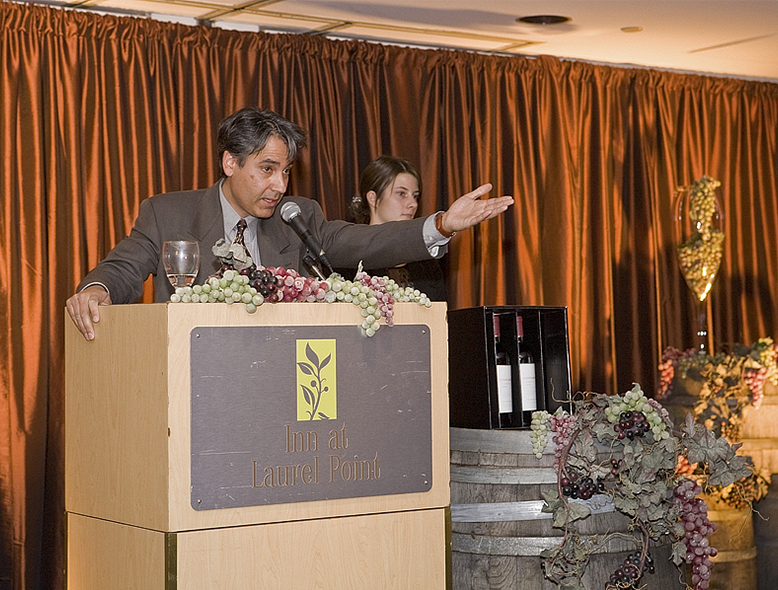 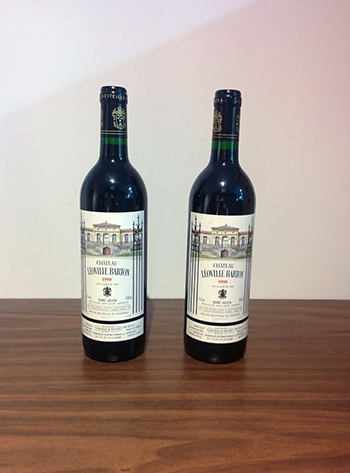 Intriguingly, Château Leoville Barton has no château – it makes its wines at the adjoining sister property, Château Langoa Barton. But that hasn’t stopped this “second growth” St.-Julien property from producing one of the go-to wines of Bordeaux – especially for those who prize masculine and traditional wines that age heroically. The 1990 bottling is considered one of the great vintages, and it certainly won over wine maven Janis Robinson: “Very, very rich and velvety. Meaty and seductive . . . very sweet and drinking beautifully now.” The WineSearcher scribes rated it between 91 and 94, with comments ranging from “sweet, evolved flavours with herbs and layers of cedar” to “lovely wine to enjoy now.” CellarTracker was even more impressed, with ratings in the mid-90s and assessments such as “lovely elegance” and “this is a fully mature and delicious old claret providing wonderful drinking now.” Is that roast lamb I smell?

Many wine collectors pay particular attention to Bordeaux, which produces a treasure trove of superb wines that the world just can’t get enough of. Case in point is this lovely 2001 bottling from Château Cos d’Estournel, one of only five Grand Cru Classé-rated wineries in the Saint-Estephe region of southwestern France. The blend is 65% Cabernet Sauvignon and 35% Merlot. It has been getting rave reviews from name-brand critics like James Suckling (who rated it a 95) and Robert Parker (who gushed: “A beautiful effort…stylish, restrained yet substantial”). And Steve Tanzer of International Wine Cellar added: “Fat and sweet but shapely, with impressive density and underlying structure.” There is considerable consensus online that this wine will deliver even more if it cellars for another several years (Saint-Estephe wines tend to be robust, tannic, and slow to mature).

Crush also features tastings from 38 of BC’s best wineries and cider houses, hors d’oeuvres, live musical entertainment and more. Chef Takashi Ito of the Inn at Laurel Point will dazzle your palate with exquisite cuisine to complement the fine wine tastings. The silent auction features wine gift baskets and packages, dining, travel and other unique experiences of interest to the wine lover in every price bracket.

Further information including a sneak peek at more live auction lots, and to buy tickets: www.belfry.bc.ca/crush.