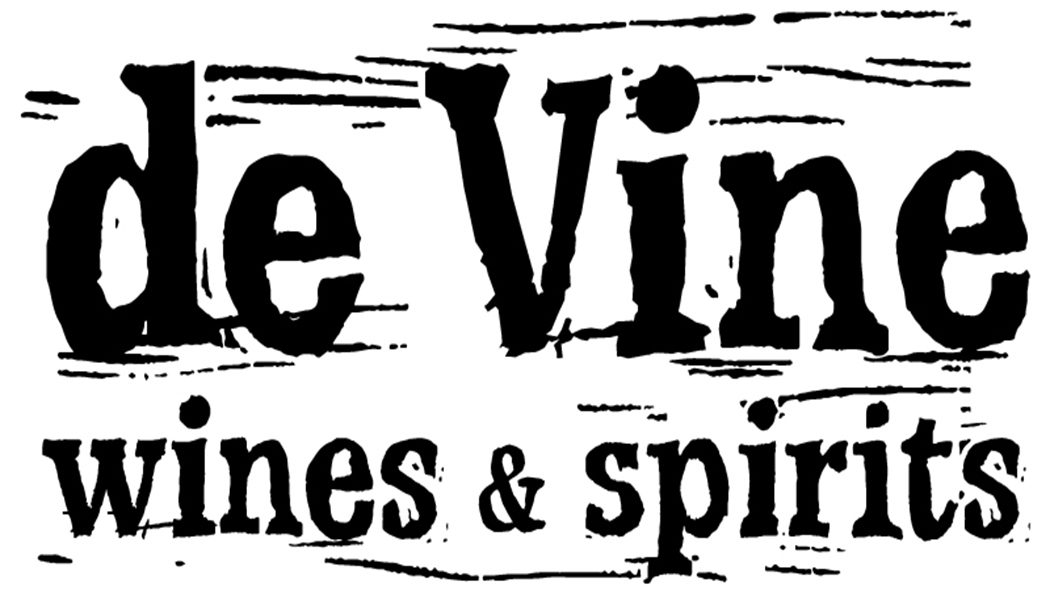 Vancouver Island’s deVine Wines & Spirits was delighted to learn its Genever Gin won the Genever category, and a Double Gold medal, at the recent San Francisco World Spirits Competition, held March 22 – 24 2019. This year the prestigious competition included a record number of spirits, as there were nearly 3,000 entries.

de Vine is a family-owned distillery known for its handmade spirits, which include whiskies, gins, and brandies. The company’s Genever is Canada’s first Dutch-style gin and is handcrafted from local malted barley infused with more than 20 rare botanicals from mugwort to wormwood. It offers a clean aroma combining herbal, floral, medicinal and citrus notes, and has flavours reminiscent of un-aged Scotch. Genever was awarded Best in Category, as well as Double Gold, at the San Francisco event, where it was judged blind against genevers from around the world.

About the San Francisco World Spirits Competition: The San Francisco World Spirits Competition (SFWSC) is one of the world’s most influential competitions of its kind. Founded in 2000, the SFWSC receives entries from around the world, which are evaluated by a panel of over 40 respected and experienced experts ranging from esteemed beverage directors to renowned authors. All entries are blind tasted, guaranteeing that each sample is judged fairly and given equal consideration. SFWSC medal winners range from renowned international distillers to small-batch producers that the competition has helped put on the map.

Strange, interesting, and wonderful things can happen in odd times, and there is no stranger time than now, but something needed to be done to pay ...
Read More
Press Release — Artisan Distillers Canada announced this week that Long Table Distillery, now celebrating its sixth year of distilling on BC’s ...
Read More
Press Release: Fort Berens Estate Winery Ltd is pleased to announce the appointment of Bill Pierson of the Vintage Consulting Group as their new ...
Read More
GOLD MEDAL PLATES B.C’s COMPETING CHEFS FOR 2016! Victoria – 2016 is an Olympic year and B.C.’s Gold Medal Plates will be celebrating ...
Read More
Last night a sold out crowd at the Victoria Conference Centre dined on dishes prepared by some of the top chefs in British Columbia. The occasion was ...
Read More
Wolf in the Fog is honoured to be named Air Canada enRoute’s 2014 Canada’s Best New Restaurant by Air Canada’s award-winning in-flight ...
Read More

Superflux Cabana has opened upstairs at 804 Broughton St (the former location of The Livet). Featuring lots of Superflux beer and a menu that ...
Read More
January|February issue is on the stands! Pick up a copy, or read the digital version. Read ...
Read More
The 2012 BC Wine Awards results were released Thursday night before 250 guests (and countless more following along via #bcwineawards). The annual ...
Read More