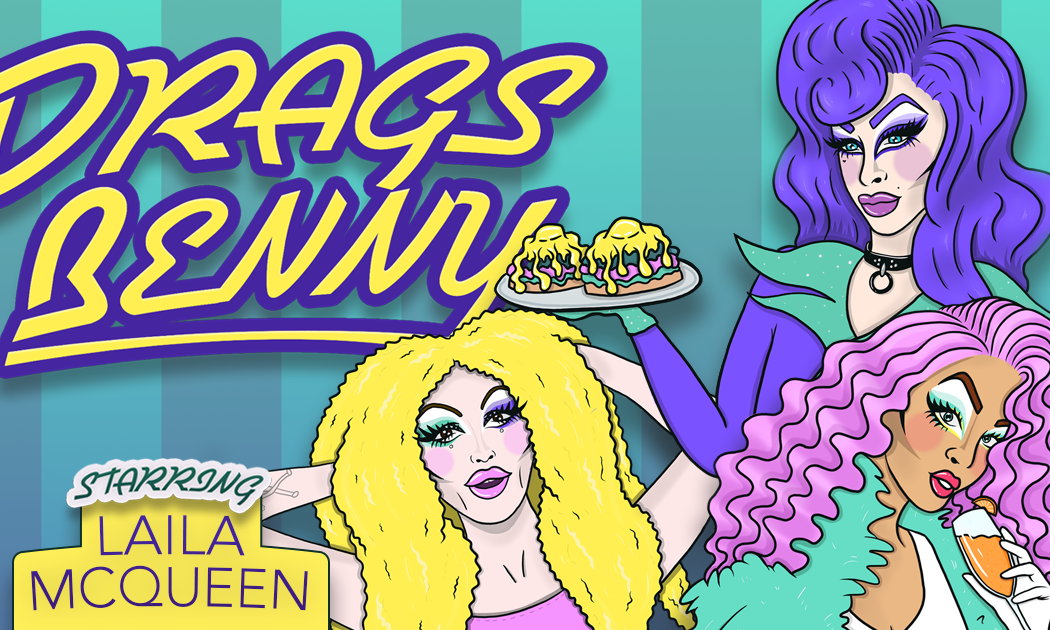 Eat North is pleased to announce that it will be bringing its unique concept Drags Benny,a lively pop-up drag brunch in support of Canadian Pride initiatives, to Victoria next month. The brunch will be held on Sunday, April 14, 2019, inside the gorgeous Crystal ballroom of Victoria’s famous Fairmont Empress Hotel.

“I am excited that the success of our Drags Benny series in recent months has allowed us to now bring it out to the west coast,” says Eat North co-founder, Dan Clapson. “It is a dream come true to be able to do an event like this at the Fairmont Empress and we definitely couldn’t make this happen without their support. As always, the fundraiser brunch is going to be an absolute blast!”

The event begins at 11:30 a.m. with a morning cocktail and brunch canapé hour, sponsored by Victoria Distillers, followed by a multi-course brunch created by Fairmont Empress executive chef Morgan Wilson. Talented bartenders on-site will also be serving up innovative and vibrant brunch cocktails using Victoria Distillers spirits, which will draw inspiration from the drag artists taking the stage during brunch. 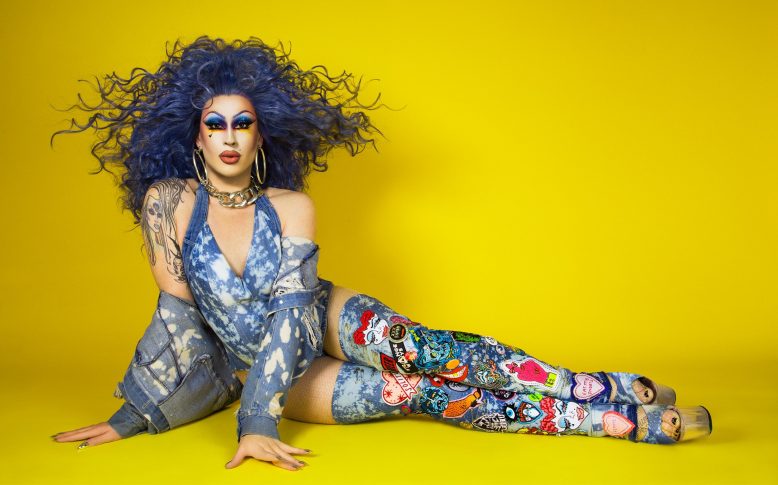 Headlining the drag performances for the afternoon is the Chicago-based celebrity drag queen, Laila McQueen. The performer rose to international fame after appearing on season eight of the Emmy Award-winning reality competition series, RuPaul’s Drag Race in 2016 and has since become a favourite among Drag Race fanatics.

“I’ve loved experiencing different parts of Canada with this brunch event series,” says McQueen. “It makes me so happy to be headline something like this and to help raise money for such worthy causes! I can’t wait to have some mimosas! See you there!”
Canadian talents performing with Laila McQueen are Victoria’s two-spirited drag artist Eddi Licious (who was recently featured on CBC’s series Canada’s A Drag), Vancouver’s Kendall Gender and Calgary’s Perla Coddington.

“Fairmont Empress is thrilled to be the venue sponsor for Drags Benny,” says Tracey Drake, head of public relations for the hotel. “The first time in Victoria, this fun and fabulous event will take place in our iconic Crystal Ballroom on April 14th. The Empress is proud to support events that celebrate diversity and inclusivity.”

The brunch will also feature a 50/50 raffle and a silent auction of one-of-a-kind packages, such as exclusive overnight stay in a Fairmont Empress luxury room with a brunch for two at Q at the Empress, a Victoria Distillers liquor and tour package and more.

All proceeds from the 50/50 and auction will go towards Victoria Pride Society.

For more information about Drags Benny and to purchase tickets visit eatnorth.com or Eventbrite.ca.

Join the conversation on Instagram and Twitter using the brunch series hashtag #dragsbenny and tagging @eatnorth and @fairmontempress.

ABOUT EAT NORTH | Founded by three food enthusiasts in 2013, Eat North is an online platform that aims to tell stories of the Canadian food scene and the people behind it. Eat North encourages Canadians to look in their backyards for outstanding home-grown ingredients or dishes and aims to inform that the rest of the world that the Canadian food scene is more than just maple syrup, poutine and ketchup-flavoured potato chips. The culinary news site tells you why food matters to Canadians. | www.eatnorth.com

For the ninth year in a row Rancho Vignola is setting up its Vancouver Island Harvest Sale here at the Mary Winspear Center in Sidney. Many of ...
Read More
Season’s Greetings EAT readers! We at EAT are looking forward to all the wonderful seasonal baking on offer around the city. One of the great joys ...
Read More
Masterclass Candied Citrus Holiday ...
Read More
November | December issue on the stands. Read ...
Read More
The idea was for the Spot Prawn festival was originally hatched between local prawn fishermen and chefs to promote one of the most amazing and ...
Read More