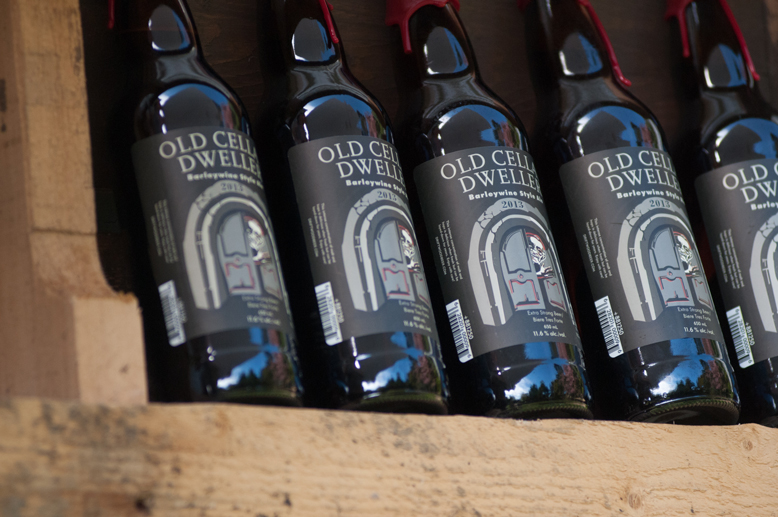 This time last year I decided to embark on a quest. Not quite as difficult as discovering the northwest passage, but a quest for me nonetheless. I was going to start a “beer cellar” and write an article every year to see how the beers aged. I got to work doing research on proper storage techniques, how beer should taste and what off-flavours may present themselves as the beer progressed in time. I needed to find a beer that aged well though. Living in Victoria I had the perfect candidate at my disposal: Driftwood’s Cellar Dweller Barley Wine. This is a beer that is meant for aging.

I gave Jason at Driftwood Brewery a ring, and explained what I was thinking of doing and to find out his thoughts on the subject. He responded with delight “we are already are sort-of doing that in house! We cracked open a 2013, a 2012, and a 2011 [remember, I had this conversation last year] at our christmas party. Unfortunately, we didn’t get to try each consecutively in a sit down setting.”

Sometime over the next couple of days I went down to Driftwood and grabbed some bottles to start this adventure with.

A note about storing beer.

Beer should be stored upright – regardless of if it has a metal cap or a cork.
Beer should be sheilded from as much light as possible (even in a paper bag is better than nothing)
Where it is stored should have a temperature that’s best for the style of beer: strong beers (barleywine, tripels etc,) should be left around room temperature (15°C). Standard ales (IPA, lambic, stouts) should sit around cellar temperature (10°C). Any lighter beers (lager, pilsner, milds) are best kept near refrigerator temperature (7°C)

Want the long and in-depth version of beer storage? Read this: Beer Advocate. 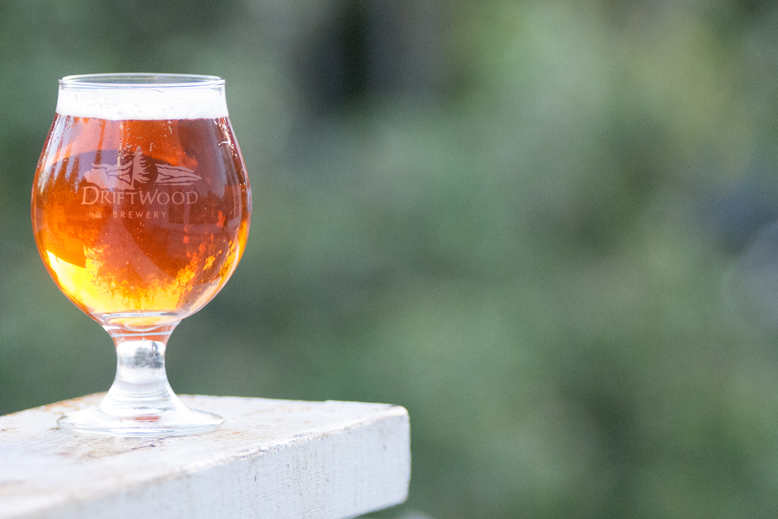 I tried a bottle last year, and judging from my notes, I liked it. Although, the further into the bottle I got the more the notes read “good, yar! GOOD.” Apparently I speak pirate the more I drink.

The 2014 version of Cellar Dweller is slightly sweet, has aromas of dried fruit, and has a nice reddish tone (that came out well in the photos!).

Soon, I will pick up a couple of bottles of the 2016 vintage, and try another bottle of the 2014 and report back on how it has changed from last year. I am excited to keep trying these every year until my cellar runs out, but hopefully by then I can have something new to try, or my cellar will be so full that I will be overwhelmed with choice.