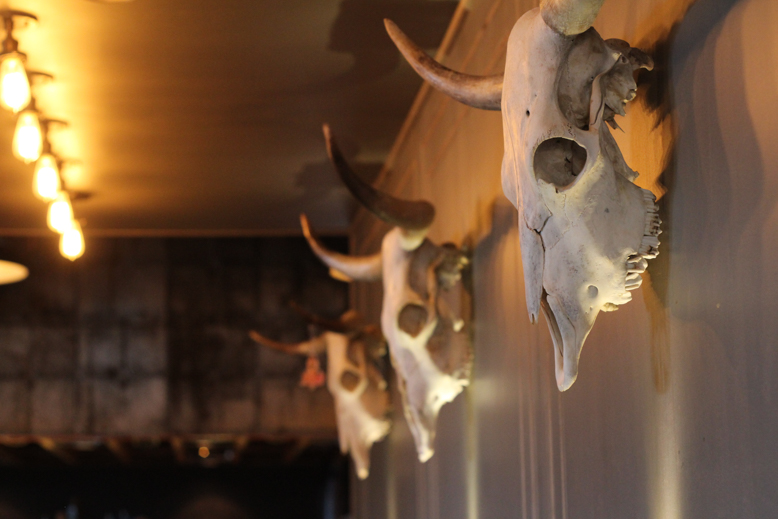 The Victoria entertainment scene typically presents two options: the pub/restaurant hybrid, or a nightclub packed with sweaty bodies and loud music. For a city with a substantial tourist and student population, these choices make sense. But what about the rest of us?

The Duke Saloon opened their doors late August and have already found success as Victoria’s first country bar. Despite my city surroundings I have many country music memories, as growing up in Chilliwack, BC meant no high school dance was complete until “Save a Horse, Ride a Cowboy” was played. 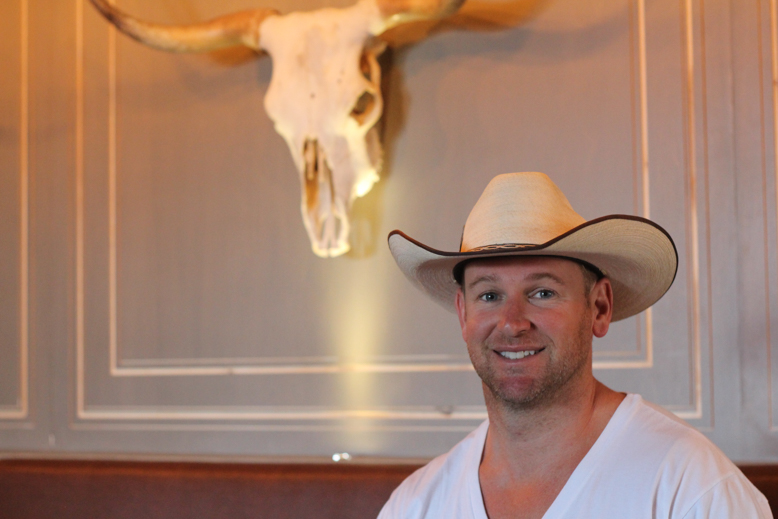 “I don’t know if anyone was asking for a country bar. It came from a personal desire. I’ve always been a country fan,” says owner Joel Friesen, who introduced country to Victoria back in 2009 when he took over Upstairs Cabaret. He finally had the opportunity to plan his own events. “I could do whatever I wanted and I said ‘Screw it, I want a night for myself.’”

“Let’s be a trailblazer in Victoria”

Upstairs hosted a country night every three months, which eventually became every month. By June 2012, people were lining up to get in. “It was an epic night. I was throwing money into the crowd. Since then, we’ve always had massive lineups,” says Friesen. 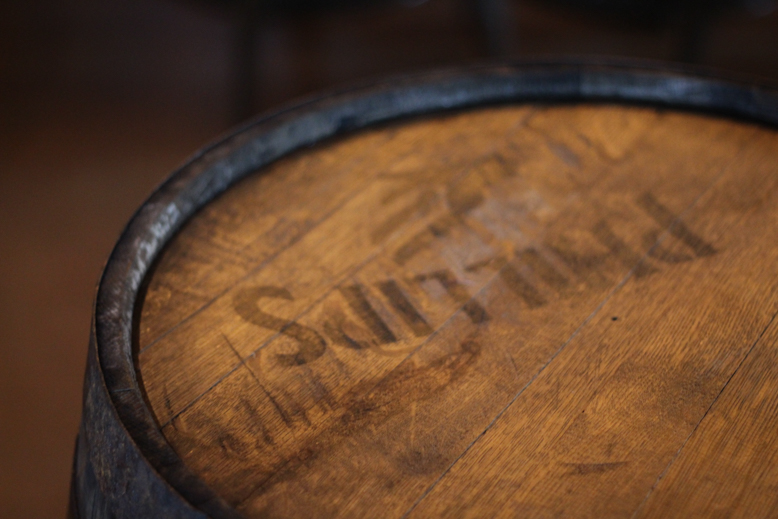 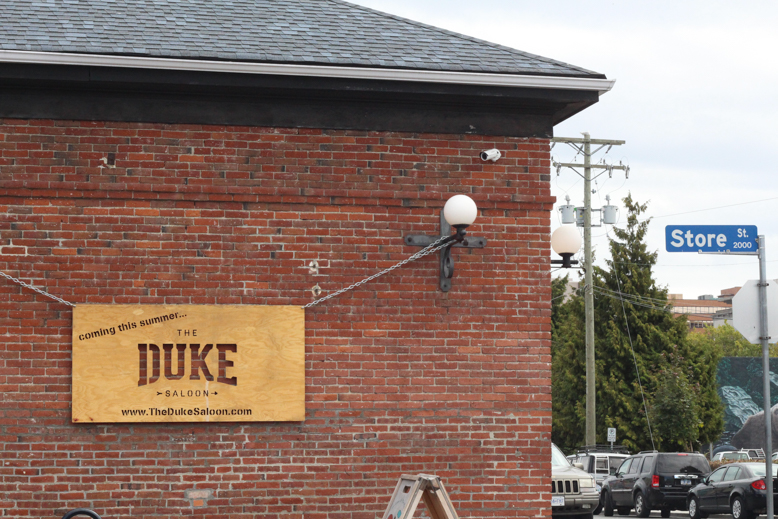 It took two more years to realize his dream and find a space. The Duke has found a home on Discovery Street. Outdated flooring has been replaced with polished concrete, two bars sport vintage reclaimed ceiling tiles and Phillips Brewery has supplied their version of bar tables, beer casks.

“Let’s be a trailblazer in Victoria,” says Friesen, “We’re a total word of mouth city. If you do something with passion, everyone appreciates it.” 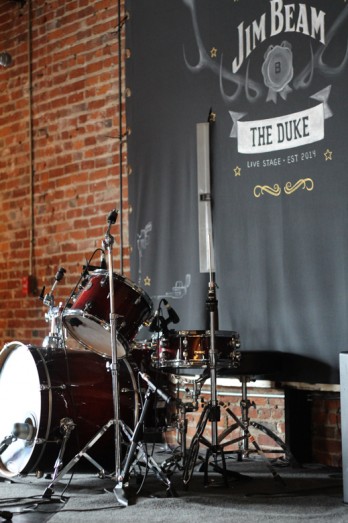 Hoyne, Phillips, Driftwood, Lighthouse, and Red Truck Brewery from Vancouver are all on tap and always available. Beer Hall Thursdays include sleeves for $4.75 and a DJ taking requests all night.

While Duke’s doesn’t serve food yet, they have expansion plans that include a kitchen. For now, they offer honey chipotle and maple pepper cured bacon, made in-house at Darcy’s Westshore.

For those who’ve never pulled on a pair of cowboy boots, The Duke features live music three nights a week. Fridays the Tumblin’ Dice take the stage, Saturdays belong to the husband and wife duo Bucko & Toad, and Shotgun Bourbon close out the week on Sunday.

As for the name, Friesen gives a friend full credit. “We were sitting on the dock at Shawnigan Lake and just started listing names. Big Reds. The Red Pony. Then he said ‘What about Duke’s?’ I immediately thought of Dukes of Hazzard.” There was no looking back. 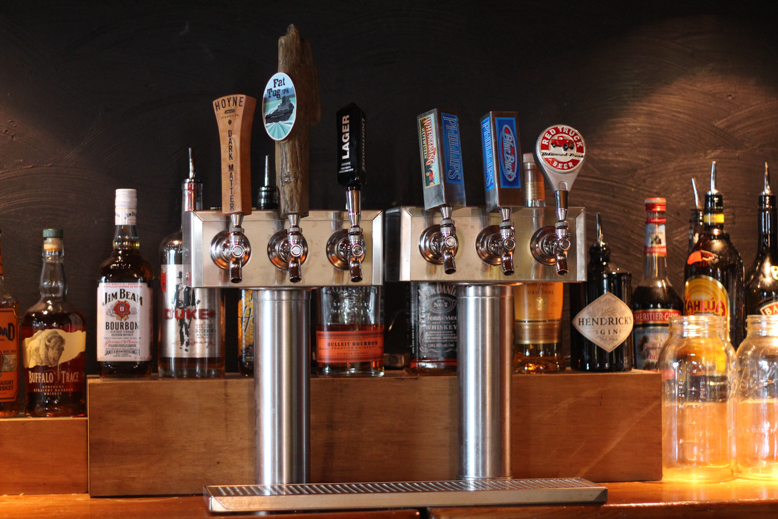 The Duke Saloon is currently open four nights a week, Thursday through Sunday, till 2 a.m.

The article on L’Apéro in the May|June issue should have stated Chef Andrea Maiolo staged at The Courtney Room and Zambri’s and that he held the ...
Read More
May|June issue on the stands. Read ...
Read More
There’s a certain amount of romanticism associated with road trips. We’re given the power to leave our lives behind and arrive someplace new, no ...
Read More