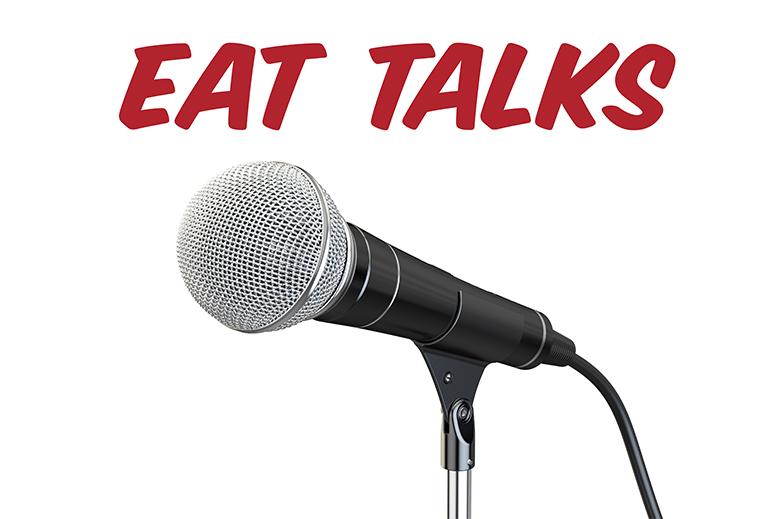 “Well… That Didn’t Work Out: Failures Flops and Frustrations”

EAT Talks are a series of live events produced by EAT Magazine at Northern Quarter in Victoria. Each event brings together food industry leaders for a lively evening of storytelling and truth telling… plus food & drink, of course.

Below are the line-up of speakers. 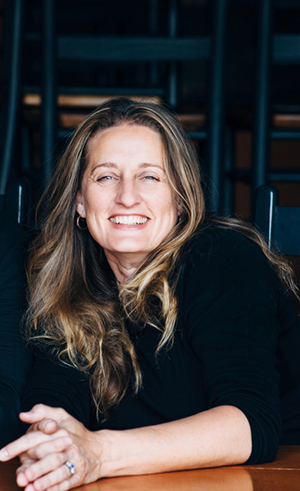 Cristen DeCarolis is co-owner of Pizzeria Prima Strada with her husband, Geoffrey Dallas. Shortly after returning to Victoria with their young children, they recognized the need for a neighborhood pizzeria: a place you could walk to with family and friends for a delicious and casual meal. It needed to satisfy their four year old son and Cristen’s eighty year old Nonna. Also required were a few cocktails, good wines and beer.

Cristen’s Italian family heritage and their combined passion for food, along with their Silicon Valley experience of building companies lead them to create Pizzeria Prima Strada. PPS Cook Street opened in 2008. Nine years later, Cristen and Geoffrey are still developing Prima Strada. With two locations in Victoria and one in the Cowichan Valley, there are exciting plans for the future. 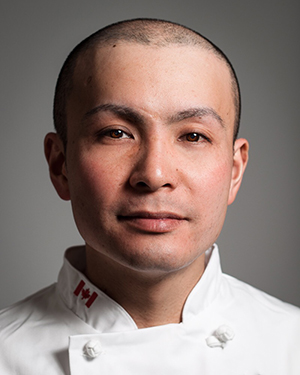 Takumi Kitamura is from Japan. He went to cooking school in New Zealand and then went back to Japan for 3 years before came to Canada. He has lived in Victoria for 8 years and in Lake Louise for 6 months.

He worked at the Fairmont Empress for 6 years and Chateau Lake Louise for 6 months. He currently works at the Hotel Grand Pacific as a Restaurant Chef at the Pacific Restaurant 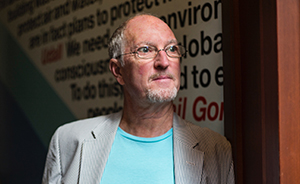 JC Scott has over three decades of experience in hospitality, commercial, institutional and residential design. His extensive portfolio of completed works includes certified hospitality consultations and designs, environmental design, sustainable renovations and restorations, unique residential projects, heritage expertise, appropriate 21st century modern design, marine environments including ships and waterfront properties, lighting design, art placements and custom features. JC has recently focussed on bringing a focus to local and sustainable methods, establishing the working principles of what he calls 100 Mile Design, principles which are applied to a wide range of projects from a university food court to a restaurant in a mall or to special residential projects, pubs, resorts & golf clubhouses. This eco design focus with a specialty in local materials and suppliers is combined with healthy lifestyle design consulting at JC Scott eco Design.

Among the many places he has designed are: the Oak Bay Beach Hotel, Fiamo Italian Kitchen, Yates Street Taphouse, the Marina Restaurant and Swan’s Hotel. 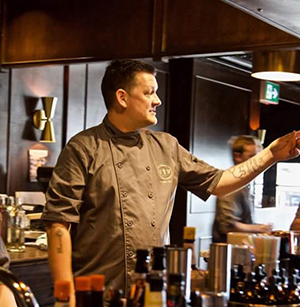 Shawn Soole exported himself from Australia over 10 years ago to Canada. Based in Victoria since arriving, Shawn has helped evolve Victoria into a world-renowned cocktail destination. Since taking the reigns of Clive’s Classic Lounge in 2009, he garnered multiple Tales of the Cocktail nominations including back to back Top 4 International Hotel Bar (2011,2012) & Top 10 International Bartender of the Year (2012) until leaving in 2013 to open Little Jumbo.

He went on to begin his consulting firm, S2 Hospitality Concepts and helped with the creation and branding of Stump Gin with Phillip’s Fermentorium, Sheringham Akvavit & Legend’s Distilling Naramaro. He partnered Brad Holmes of ulla to help with the rebrand and relaunch of OLO Restaurant in 2016 and consulted on the design, construction and relaunch of Victoria staple, Café Mexico where he stayed on as General Manager till July 2017.

Shawn recently embarked on his own venture partnering with Shane Clarke & Jill Tulloch from Clarke & Co. to create a new space in the Doubletree by Hilton. Housed in a 60-year-old cocktail lounge space, Foxtrot Tango Whiskey Bar is the latest addition to the cocktail scene in Victoria. 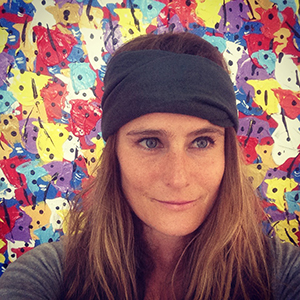 Jill Van Gyn has been in and out of the food industry for most of her life. She has spent time bartending, managing, and consulting. After completing a master’s degree in International Development in 2015 she found herself back in the food industry despite having set out on a vastly different path. She is now a regular writer at Eat Magazine where she focuses on in depth food stories in Victoria and the politics of food. Jill is also the owner of Fatso Hybrid Peanut Butter- a venture she started up a year ago where she has finally found her stride. 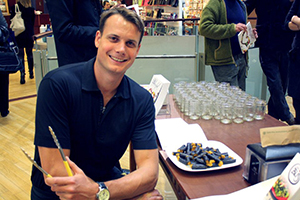 Joe Cunliffe was back home in Victoria for Christmas in 2009, and offered to help out his sister Heather by covering a few shifts working the till at the fledgling Café Bliss, Joe fell in love with place, quit his job in Boston, moved home to Victoria, and bought a 50% stake in Café Bliss a year later. The next seven years have seen Joe and Heather open the full service fifty seat restaurant Be Love, as well as another juice bar (Bliss Juice) inside Whole Foods Market at Uptown. Most recently Joe and 3 friends purchased and refurbished an old neighbourhood pub in Colwood, the Country Rose, and reopened the doors on September 1st, 2017. Joe loves the food game, and won’t do a project unless he thinks it’s going to be fun, and make life better for him and the community around it. 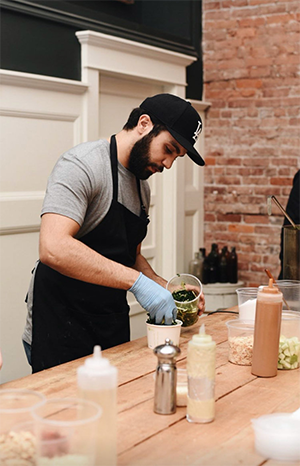 Abdallah El Chami, better known as Dallah, is a Lebanese-Canadian cook. He resides on the West Coast of British Columbia, but is infatuated with the world of countryside Lebanese food. His love for the kitchen and food comes from childhood memories and their part in building communities. He started out doing pop ups in Vancouver and is currently one of the owners of Superbaba, a Middle Eastern quick service restaurant in Victoria. He is partial to crowded tables, dim lighting, and good conversation.

November | December issue on the stands. Read ...
Read More
For the ninth year in a row Rancho Vignola is setting up its Vancouver Island Harvest Sale here at the Mary Winspear Center in Sidney. Many of ...
Read More
Season’s Greetings EAT readers! We at EAT are looking forward to all the wonderful seasonal baking on offer around the city. One of the great joys ...
Read More
Masterclass Candied Citrus Holiday ...
Read More
Since reopening in 2012, the Oak Bay Beach Hotel has been wowing guests with its top notch features. Taking extreme care to preserve details from the ...
Read More