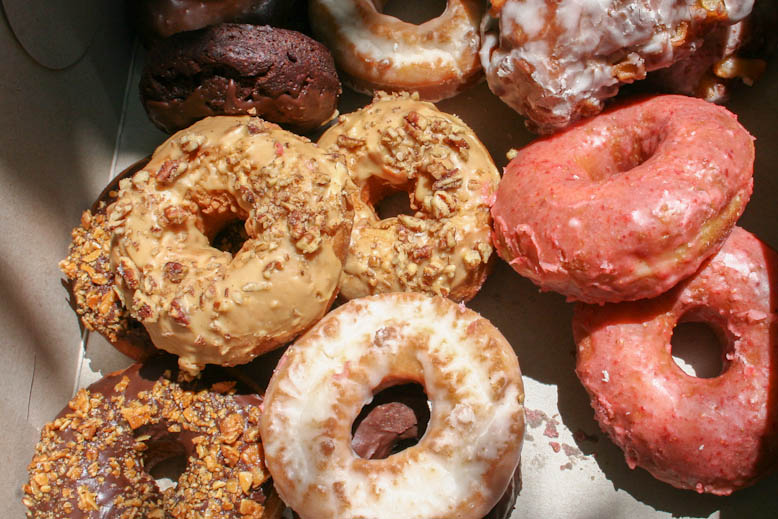 Back when I was in my early 20s, I fell in love with a woman who owned a donut shop.  She was originally from Korea, and  had come to Canada to raise her children. I met her when she signed up to take ESL classes. The relationship lasted for five weeks until one day she discovered that I was ten years her junior. She invited me to her donut shop, sat me down, and then put her hand, palm flat, on the Formica table. She invited me to put my hand down beside hers and then said:

“Look. My hand is old from working and baking. Your hand is still soft and young. You and I should not be holding hands.” She was a poet, I suppose, as well as a baker. I was heartbroken, and also my supply line to free donuts was suddenly severed.

By the time this love affair ended, the donut was already in retreat as a popular Canadian snack—the ubiquitous independent shops that used to stretch across this country were one by one being swallowed up by conglomerate interests. Places like Tim Horton’s can easily drive independents out of business by using what we call the economy of scale. With such an immense network of supply available, chains such as Tim Horton’s  can open in proximity to an independent business and run them into the ground by under-charging. 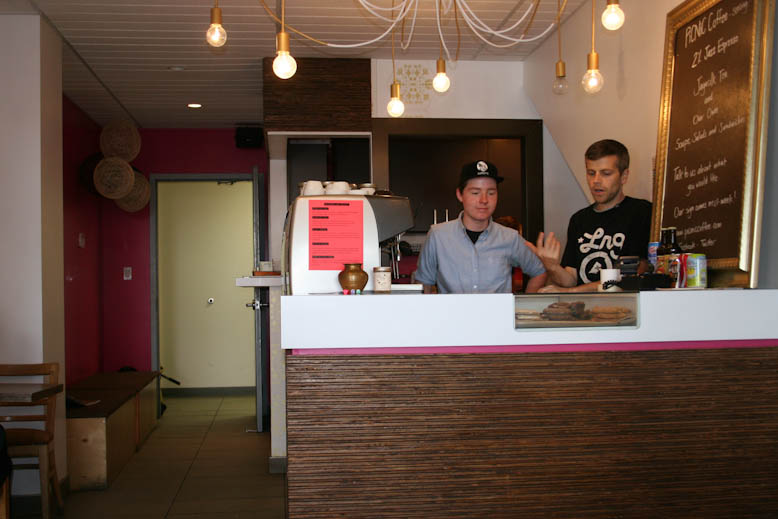 Even worse, Tim Horton’s saves money by delivering frozen donuts from central hubs to each branch. This means that the donuts people often eat taste like mouthfuls of sawdust. Also, in interest of cost reduction, Tim Horton’s has cut back to a very limited and not very exciting selection. Good luck getting a lemon filled donut these days—the goons at head office don’t want to waste money on that kind of thing. The upshot to this is that, in their hearts, Canadians love donuts, thus opening the door to all sorts of artisanal donut making efforts across the nation. The corporate entity that claims to represent our patriotic sensibilities has not yet been able to stamp good donuts out entirely.

I went to Picnic (Too) Coffee to meet local donut maker Melanie Laverick. She brings me a box of the best work her company, Empire Donuts, has been producing. There are traditional donuts, yeast donuts, cake donuts, and fritters all tumbling together in the box. The best part? They were all fresh, made within the last couple of hours.

As I pull apart a chocolate sour cream traditional and savour each bite of it, she explains how donuts are a time dependant affair. Next I try a strawberry frosted yeast donut—it has actually been fried in the old way—amazing. Talking to Melanie, I silently lament that a whole generation of children has been grown up having never had a real donut. Never seeing past those dusty offerings that lurk behind the glass when their parents stop for coffee on road trips, they’ve never known how wonderful donuts can be. 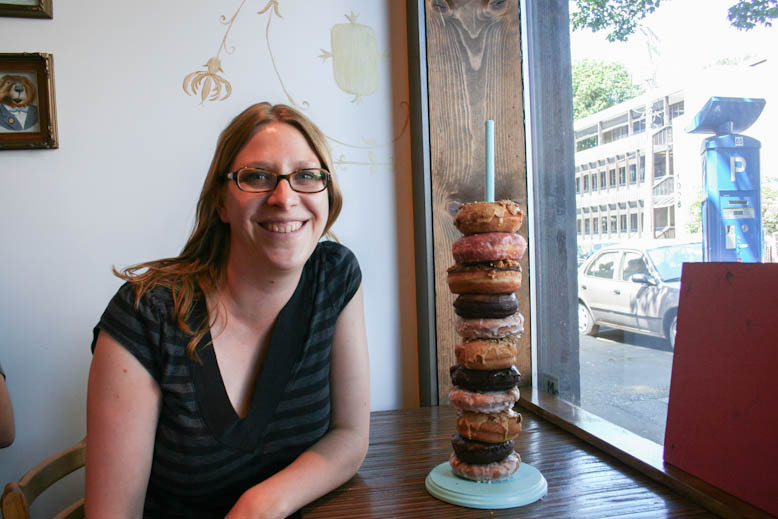 Melanie Laverick and a stack of her donuts

I am unable to eat this many donuts on my own. I carry the box to the Sooke Bluegrass Festival and the participants there pull the contents of my box apart with surprising ferocity. A good donut speaks for itself. You can find Melanie’s donut offerings at Picnic and Picnic Two. In the fall she is going to diversify, so keep your eyes peeled for Empire Donuts.

Places like Empire Donuts are bound to thrive because they are offering a quality and a sense of the local that chains like Tim Horton’s utterly lack. The donut is an essentially Canadian treat. Its resurgence, as Laverick explains, is more likely to stay with us and grow because, unlike the ephemeral cupcake fad, donuts are a part of who we are. 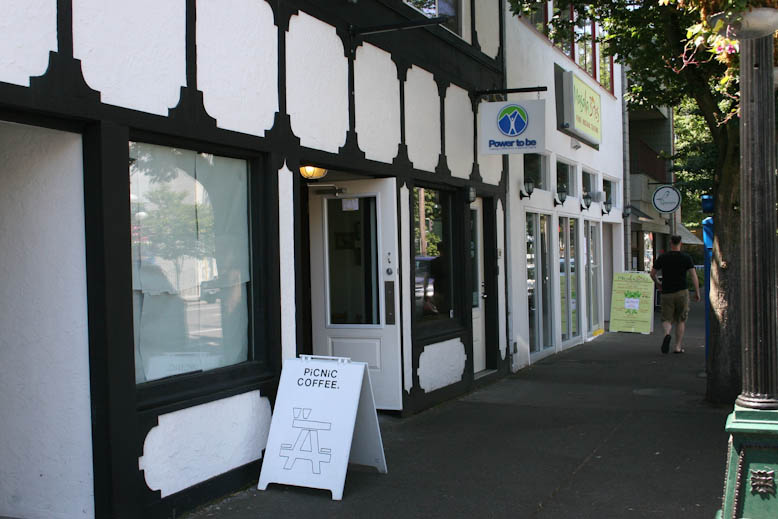 With Phase 2 beginning, restaurants and patios, tasting rooms and coffee shops are reopening. This is an ongoing process, with many changes, so we ...
Read More
Coconut flour, coconut oil, coconut milk, and now coconut water: everyone, everywhere seems to be going nuts over coconuts. If you too are a fan of ...
Read More