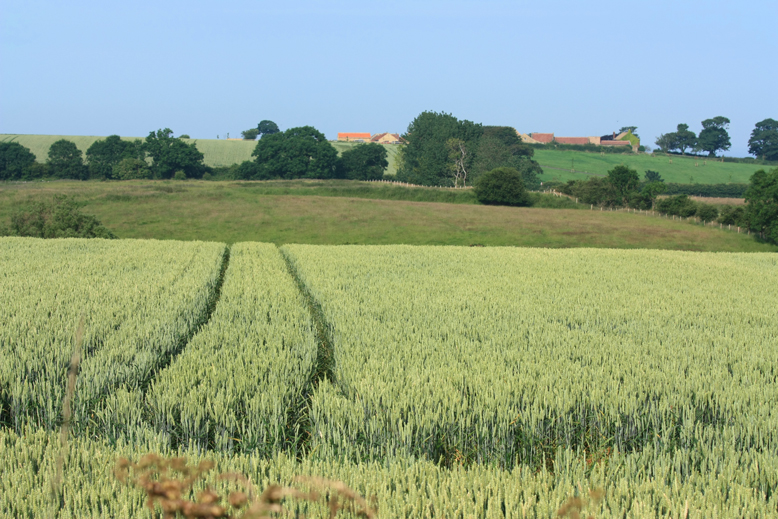 There is no shortage of passion on the subject of the proposed changes to the ALR (Agricultural Land Reserve) here in BC.  Much of the dismay among opponents of the changes originates from the perception that the government is trying to push through the proposed legislation without public consultation. There is concern, too, that while agricultural land that is currently close to high density urban centres will remain protected, the rest of the land in the province (some 90%) will now be opened up to other, supposedly agriculture related, business ventures. The decisions on what ventures are allowed onto farmland, according to the new rules, will be decided not by the ALC (Agricultural Land Commission), but by local panels in each region.

By the government’s own definition, these changes will add “value-added farming activities, such as food processing, on farmland”. The argument here being that the constrictive red tape that often accompanies applications for changes to land use have been hampering the economic prospects of farmers since the implementation of the ALR in 1973.  With these changes, however, it now may be possible for farmers (or developers acting in their interests) to bend the definition of “value added” into all sorts of unusual shapes.

Food processing itself can be problematic to the health of and safety standards of surrounding farms. A farmer trying to run an organic operation would certainly not want hormone-infused animal waste of any kind leeching into the ground water. “Value-added” might also mean a rodeo site with parking and a fair or campground, it may mean a lot to park tractors or equipment, a gravel pit, or even the pathway for an oil pipeline. The point is that once the legislation becomes a matter of interpretation, decided by local councils (who are easier to sway by local developers), all bets are off with regards to the safety and integrity of farmland.

Sudden changes to environmental legislation, generally without any public consultation, have become a normal practice in this province and across Canada during the last ten years. The notion that some aspects of collective life (by which I mean living as a group of citizens in the nation of Canada) ought to be treated as public trusts to be maintained outside of the interests of profit is increasingly being treated with scorn by every level of our government. Public interest and intervention, or even the concept of due process, appear to be regarded as irritations rather than important aspects of making thoughtful legislation.

Though the changes to the ALR appear fairly innocuous and (allegedly) beneficial to farmers, the greater concern is going to be what happens to farmland once it has been converted from farm use to something else. Land that has been used for a purpose other than farming takes a very long time to recover and be clean enough to use again for growth. The fallout from this is going to be the loss of a great deal of essential land in areas of the province that will become more significant and necessary for farming as the climate changes over the next few decades.

The problem is more complex than I am able to express in this space, however, I direct the reader to the excellent  BCFSN website. A number of the farmers I spoke to said they were using this as a primary resource. In addition, the “farmer selfies” by farmers against the ALR changes are located here. BCFSN also provides links to all government documentation on the issue, leaving readers to make up their own minds.