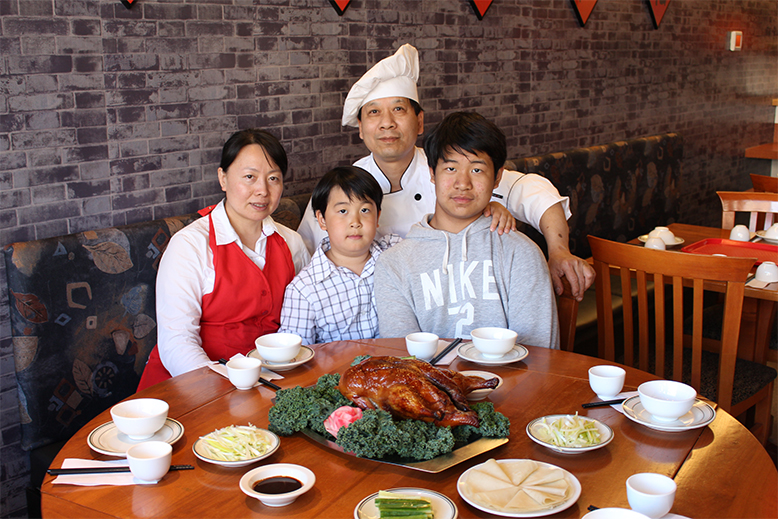 In the late 1990s, strangers Yuan Jiang and Xin Liu boarded the same plane in China headed for Argentina, nearly twenty thousand kilometres away. Jiang and Liu bonded during the trip. Liu spoke English. Jiang didn’t. She translated for him and hoped their connection would continue once they arrived.

Her wish came true. A year after arriving, they finally made their relationship official.

Liu picked Argentina because it was the farthest from China on a map. She’d recently broken up with a boyfriend and needed a fresh setting.

Already a highly skilled chef, Jiang’s move to Argentina was a risk. He sold everything to make the move. Trained in China, where he earned a chef diploma, Jiang spent much of his career in Denmark, before deciding to open a Chinese restaurant in Argentina.

In 2000, Jiang and Liu opened their neighbourhood restaurant. For 14 years, they ran the business, had two sons and built a life. Crime became an increasing threat. They no longer felt safe walking from work to home. Last year, they made the difficult decision to leave it behind and move to Canada.

After visiting friends in Victoria in 2012, the family was smitten with the city. Their eldest son Chris says Victoria is gentle.

Jiang and Liu opened Beijing Bistro at the end of February, quickly gathering a core base of customers who crave traditional Chinese food—no chow mien on this menu. Even locals have embraced dishes like squid and pork kidney. Insiders know to ask for the homemade dumplings. Made in-house, Liu can’t keep up with the demand. 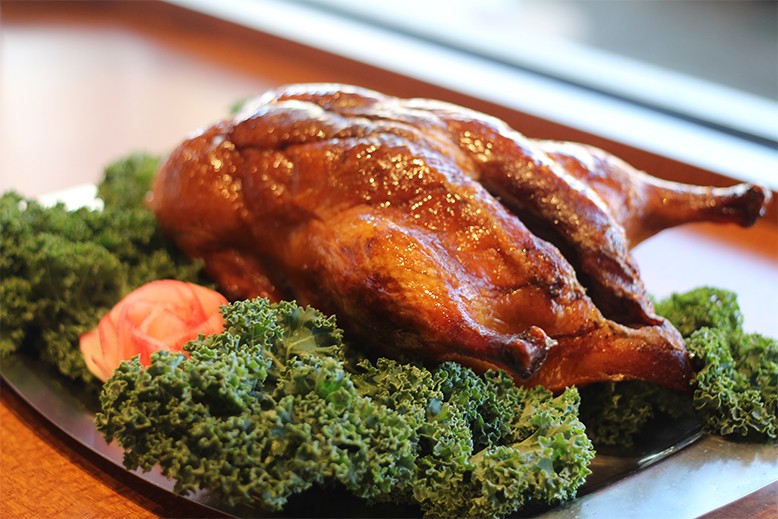 When I visited, Jiang presented an entire Beijing roast duck, complete with all the side dishes. Liu says the duck is the symbol of their restaurant. They’ve even hung a series of paintings depicting the cooking and serving progression. 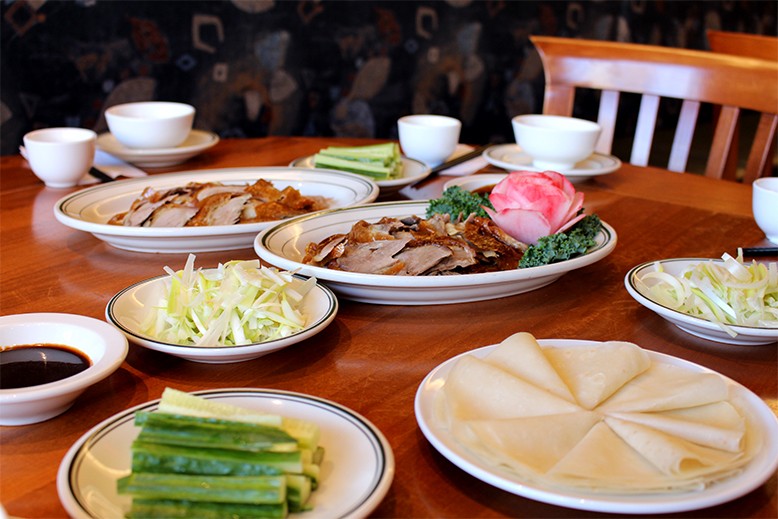 After viewing the duck (I highly recommend this step!), Jiang thinly sliced the meat, leaving a thin strip of crispy skin on each piece. A pairing of cucumber, Chinese green onion, and bean paste sauce is placed into thin wraps or sesame seed pancakes. The combination of the sweet onion, cool cucumber, and salty sauce is so far removed—in a good way— from Chinese takeout. A whole duck ($68.80) feeds 3 – 4 comfortably. A half size is available ($38.00).

For now, Beijing Bistro doesn’t have a website or participate in social media. They’re focused on repeat customers and word of mouth in the Chinese community. 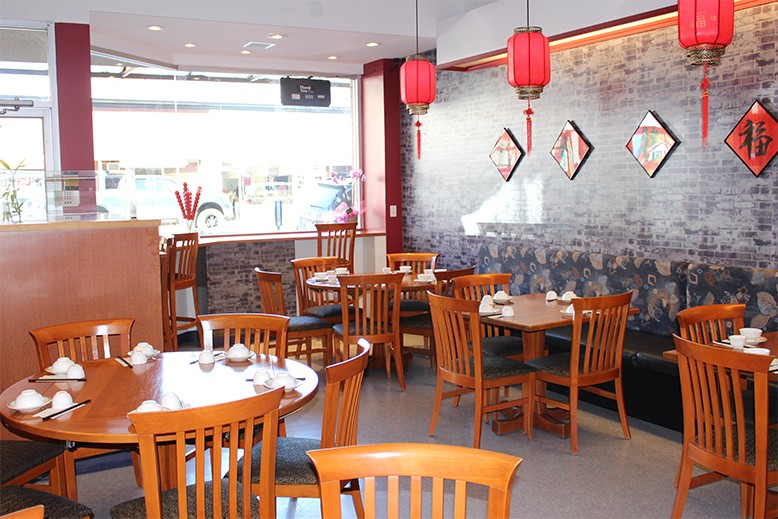