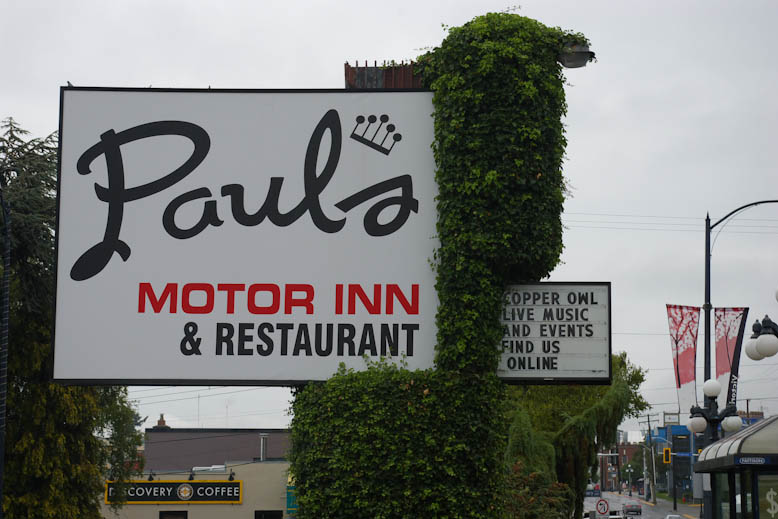 Recently, I sat down for a first look at the newly renovated Paul’s Restaurant (located in front of Paul’s Motor Inn) and it felt very much the same only brighter, livelier and overall just happier.

“It is still classic comfort food, but brought to a new level” say’s head chef Matt. “We have gluten free bread from Portofino, vegetarian options, senior specials and overall healthier choices.” And it’s true; the menu still features many of the old-school diner items with a few tweaks here and there. “We wanted to focus [our food] on fresh and healthy but affordable.” say’s Matt. “Though, our liver and onions is still one of the more popular menu items” Matt chuckles (a lot of the regulars are seniors).  “We actually received a few comments that our portions were too large! So we decided to lighten them a bit and include senior-size meals. You have to remember, most of our older folks grew up in a time where you had to finish what was on your plate; especially during times when wasting food was not an option.”

Seniors Day is on Tuesday with six different menu entrees for $7.95 each. Items include veal and mashed potatoes, turkey dinner, liver and onions and bangers and mash with mushy peas. 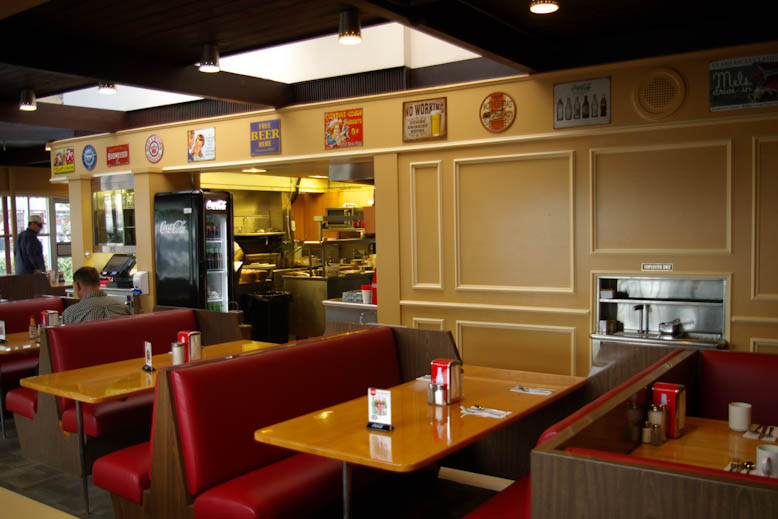 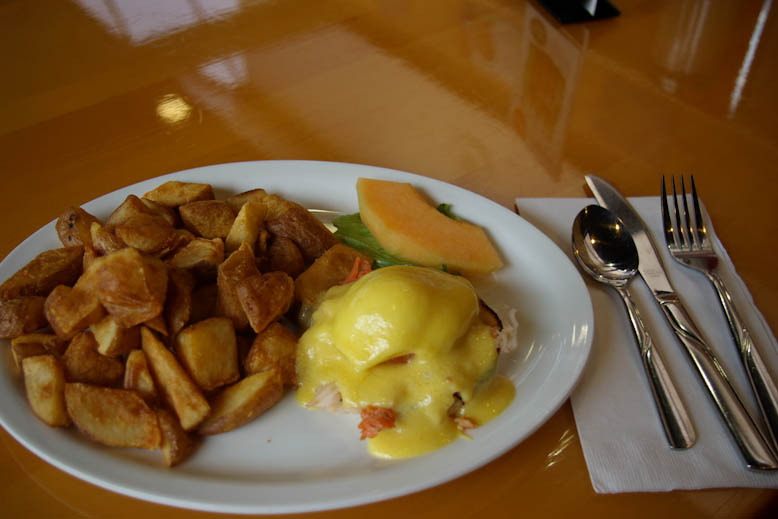 Late owners Paul and Artie Arsens opened the original Paul’s Restaurant in 1958, and it has since become an iconic landmark in Victoria. New manager, Ross Clark (owner and operator of Mary’s Bleue Moon in Sidney a restaurant-diner) has taken great care to maintain the integrity of Paul’s as the unique place it is. I spoke with the general manager Lorraine Bishop who confirmed Clark’s vision in renovating the restaurant.

“We wanted to keep Paul’s as close to the original as possible. A slight facelift was all we needed to apply. Many of our regulars have returned and we’re gaining some new ones too. But more importantly, the staff is happy and so are our customers” say’s Bishop. 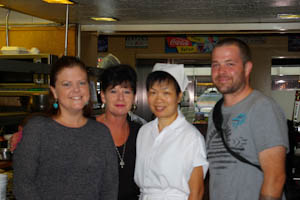 Walking in to Paul’s (admittedly for the first time in years) I found no major or dissatisfying changes. Clearly, the booth-style seats have been reupholstered, the carpets are new and there is fresh paint. But the feel  of Paul’s is exactly as I remember it when I was a kid. I used to meet my Grandma for shrimp salad sandwiches and tea. I’m sure the familiarity of the space is a comfort to the regulars too. People appreciate a place that feels like home, especially when many of the staff have stayed on for so many years. Julie, a chef at Paul’s, has worked in the kitchen for 27 years, while Debbie has been serving for 18 years and others (not working during my visit) have been employed at Paul’s for over 30 years. That kind of loyalty says something about a place. Debbie had high praise for Paul’s: “This place is the best. It’s like a family and the customers see that too, [she leans in] but they also see we’re happier now. It’s a 100% difference in so many ways.”

Some of the new features on the menu include Chicken and Ribs night on Wednesday, where you’ll get a ½ rack of ribs and ¼ chicken with all the fixings for $12.95. Burger, Beer and Royals tickets are $20.00. The Copper Owl bar and lounge (located above Paul’s) welcomes guests to order food from downstairs, but only on Fridays and Saturdays when the kitchen is open until 10:00pm.

November|December issue on the stands. Read ...
Read More
There is something of the warlock about chef Jefferson Alvarez. How else does one account for the magical things that happen under his watch in the ...
Read More