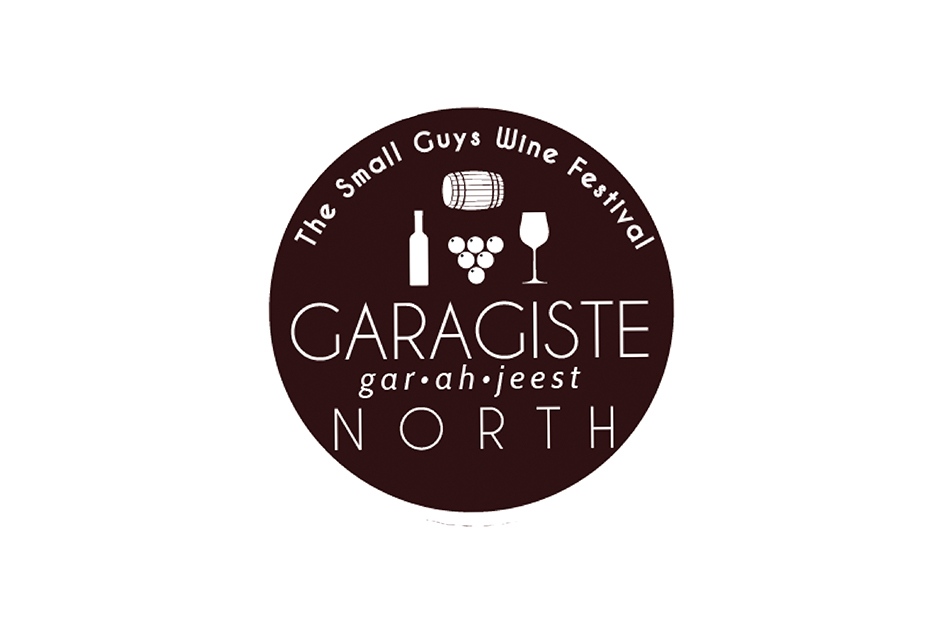 The term ‘garagistes’ was born in the 1990s, referring to a renegade group of winemakers flying under the appellation radar. They chose to make vins de garage (garage wine) that didn’t fit within traditional taste expectations of Bordeaux, and they soon gained a cult following. The term has evolved, and is now used to describe unique small wine producers. We have the opportunity to celebrate our own Okanagan garagistes with Garagiste North: the Small Guys Wine Festival on September 14.

Organized by garagiste-winery owner Terry Meyer-Stone (of Anarchist Mountain Vineyard) and Jennifer Schell, it’s the first event of its kind in BC. “Terry had the idea of holding a small guys wine festival in the Okanagan,” says Schell. “And we kind of ran with it.” It’s an international movement, with festivals around the world celebrating smaller wine producers – including in Napa and South Africa.

Garagiste North differs from larger wine events in that the focus is on small producers. “These winemakers don’t have tasting rooms. Or they’re winemakers at larger wineries but they also have their own, smaller label.” It’s a departure from the common wine festival theme where hundreds gather in a convention-centre-style room and line up for tastings. “”We’ll only have about 20 wineries,” explains Schell. “There’s time to talk to the winemakers.” They hope attendance is strong, but Schell doesn’t anticipate a floodgate of people in the event’s first year – which fits with the smaller scale vibe. “If we get 200 people to attend, that will be awesome.”

The event will be held at Meyer Family Vineyards  in Okanagan Falls – it’s not a garagiste winery, but the Meyer family hold similar values and echo the spirit of independent winemaking in much of what they produce: Meyer’s winemaker Chris Carson has his own label and will be participating in the festival. Other tasty sips include Bella Wines, Black Cloud Wine, Lariana Cellars, and more micro-wineries yet to be discovered by wine enthusiasts. “We’ll probably attract a slightly more wine-knowledgeable crowd,” says Schell.

Tickets for Garagiste North are $40 plus tax, and include wine samples and small bites. Advance purchase is strongly suggested as tickets might not be available at the gate, and you could miss out on some of the best wines you may not have even heard of…yet. 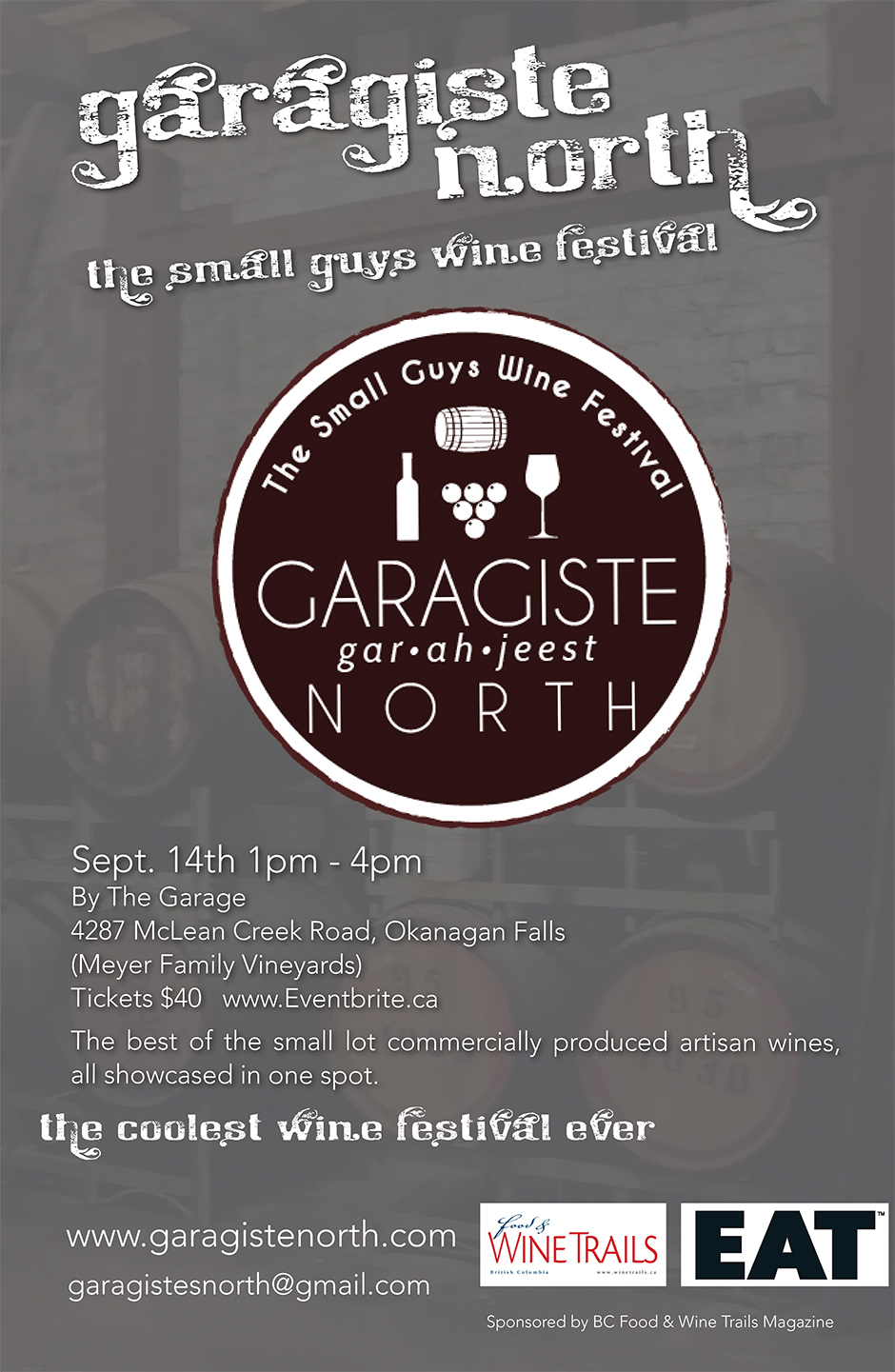 Superflux Cabana has opened upstairs at 804 Broughton St (the former location of The Livet). Featuring lots of Superflux beer and a menu that ...
Read More
January|February issue is on the stands! Pick up a copy, or read the digital version. Read ...
Read More
There were few bar mitzvah brunches in Vancouver that didn’t feature a fresh crop of bagels. Their twisty, chewy, bready platforms bore liberal ...
Read More