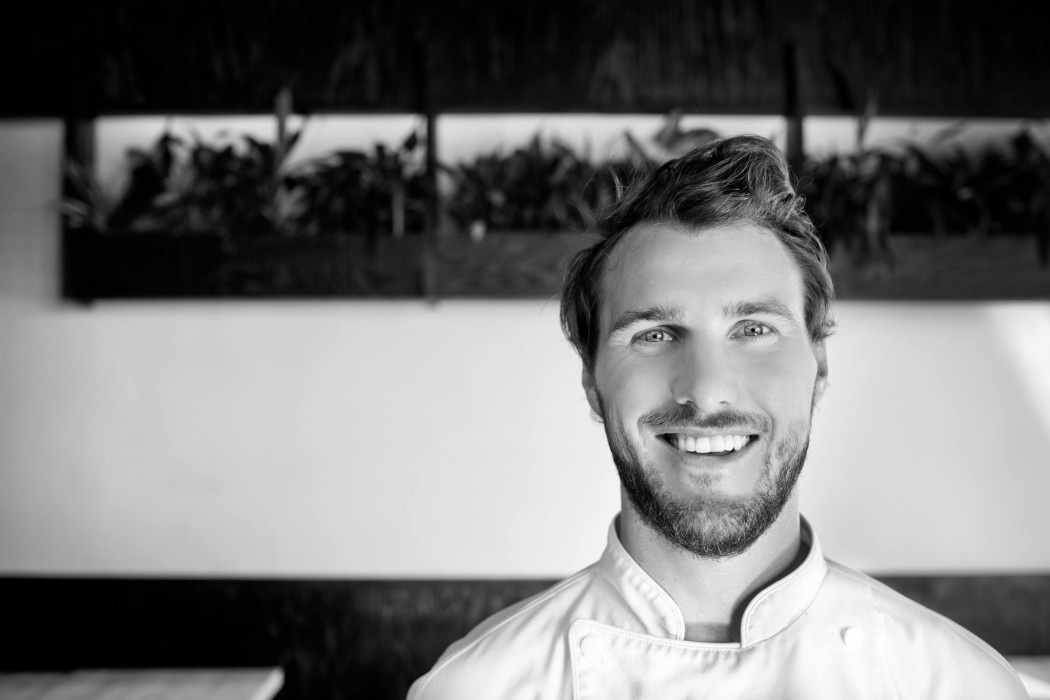 FROM THE PRESS RELEASE

Last year’s gold medalist Brian Skinner of The Acorn (Vancouver) will be returning as a judge of the competition, which will feature ten chefs from all over the province. Jeff Keenliside of The Marina Restaurant (Victoria), who competed in last year’s event, will also be returning in 2014 rounding out the four chefs competing from Victoria, three from Vancouver, and three from the Okanagan and Discovery Islands.

The ten participating chefs at the Victoria 2014 Gold Medal Plates event are:

Gold Medal Plates (GMP) is the ultimate celebration of Canadian Excellence in cuisine, wine, the arts and athletic achievement. Celebrated in eleven cities across Canada in 2014, GMP features the premier chefs in each city/province in a competition to crown a gold, silver and bronze medal culinary team, and subsequently nation-wide at the Canadian Culinary Championships.

Gold Medal Plates is also known for its intimate and unique combinations of Canadian talent. Jim Cuddy, lead singer of Blue Rodeo is the GMP national entertainment advisor, and he invites incredible Canadian talent to be showcased at all GMP events. Joining Jim Cuddy at the Victoria 2013 event were violinist extraordinaire Anne Lindsay as well as John Mann and Geoffrey Kelly of “Spirit of the West.”  The entertainment component of the 2014 GMP event will be announced at a later date, as well as the names of attending Olympic athletes.

Those wishing to purchase a table for the Victoria event on October 30th may do so by contacting Scott Gurney at 1-250-516-9797.

This national series of events is the ultimate celebration of Canadian excellence in cuisine, wine, entertainment and athletic achievement. Celebrated in 11 cities across Canada this year, Gold Medal Plates features premier chefs, superb Canadian food and wines, great Canadian entertainers, while profiling current and prospective Canadian Olympic athletes in a competition to crown a gold, silver and bronze medal culinary team in each city, and subsequently, at a national grand finale. Since 2004, this event has received tremendous support and accolades all across Canada while generating a combined net total of more than $8.2 million for Canada’s Olympic athletes. For more information, visit the Gold Medal Plates website www.goldmedalplates.com.

About The Canadian Olympic Foundation, Beneficiary Of This Event

It's such a festive and fun way to celebrate craft beer and our ...
Read More
At press time, restaurants, pubs, bars and food courts remain closed for indoor dining. One silver lining is that the weather is warming up and more ...
Read More
Strange, interesting, and wonderful things can happen in odd times, and there is no stranger time than now, but something needed to be done to pay ...
Read More
Victoria Beer Week returns March 6-14 with 19 different events held in venues around Victoria. This 7th annual festival of craft beer offers ...
Read More
Multi-award winning Unsworth Vineyards and Canoe’s Chef Kyle Dampsy joined forces on Wednesday, February 19, in Canoe’s upstairs Dining ...
Read More
The Strathcona Hotel has long brought together BC brewers and distillers in its multiple taprooms but rarely is the brewing craft celebrated so much ...
Read More

September|October issue on the stands. Read ...
Read More
August 22, 2022 — Staff, volunteers, and board members from Victoria’s Belfry Theatre have raided some of the best local wine cellars to find ...
Read More
Last week’s BC VQA fall release in Vancouver was a colourful affair, with whites, roses and reds aplenty. This bottle of Blanc de Noir caught my ...
Read More