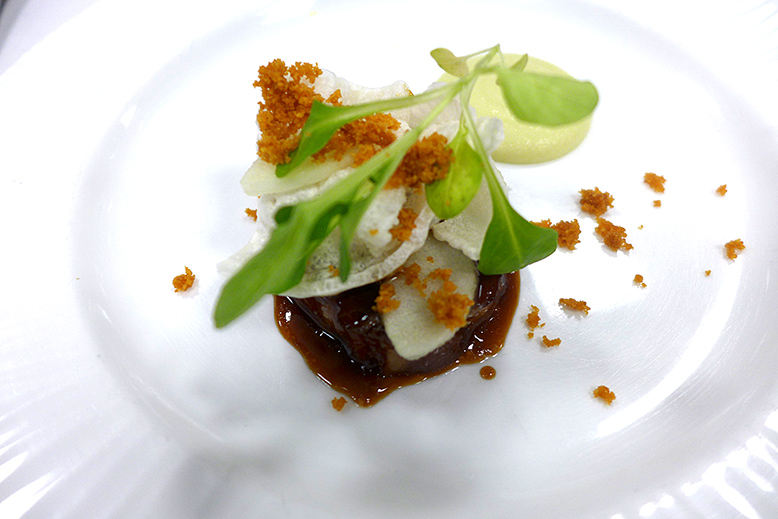 Last night a sold out crowd at the Victoria Conference Centre dined on dishes prepared by some of the top chefs in British Columbia. The occasion was the Gold Medal Plates gala evening and chef competition. Gold Medal Plates takes place in various cities around the country. The winning chef from each competition then goes on to the Finale – The Canadian Culinary Championship – on February 6th and 7th in Kelowna where the top chef will be chosen. Net proceeds from Gold Medal Plates are given to the Canadian Olympic Foundation to support high performance programs such as Own the Podium. To date over $8.2 million has been raised.

Sequestered outside of the main hall in the Sidney room a panel of judges (James Chatto, Andrew Morrison, Shelora Sheldan, Sinclair Philips, Brian Skinner of the Acorn Restaurant – last year’s winner – and myself) scored the dishes.

Each chef presented their plate to the judges and explained how it was prepared. Then, the dish was scored on the basis of visual, texture, taste, technique, the wine pairing, originality and its overall wow factor. The level of cooking was outstanding and all the competing chefs should be proud of their work.

After all the dishes had been scored the winners were announced. Below are the dishes. 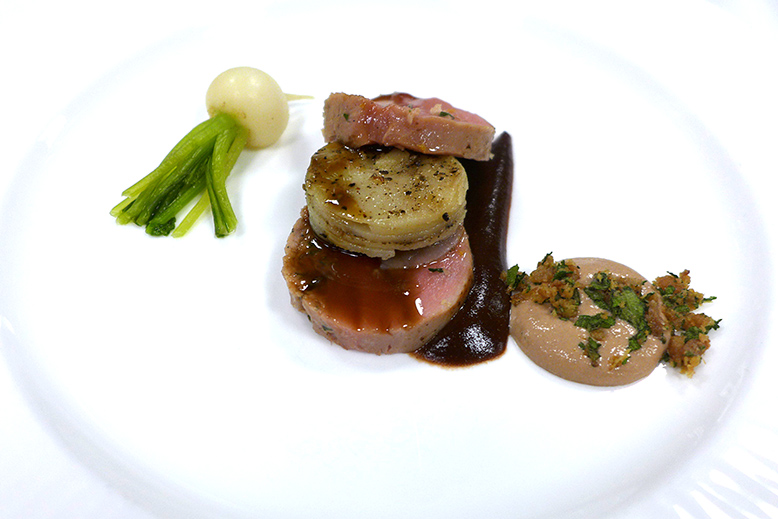 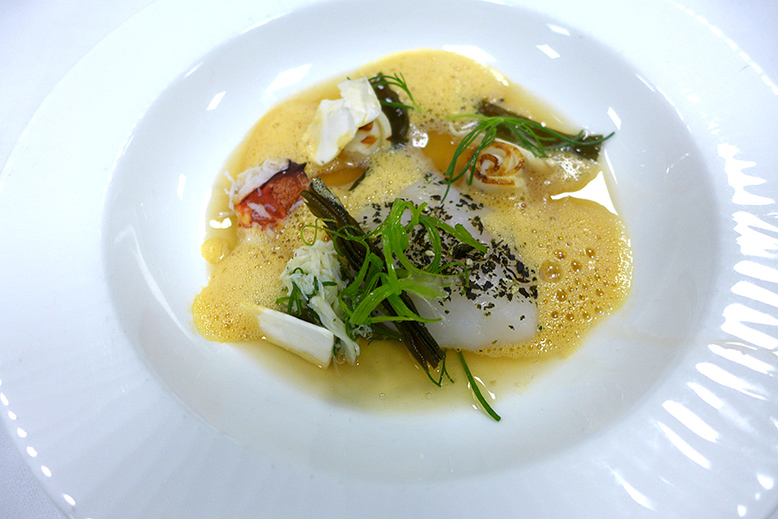 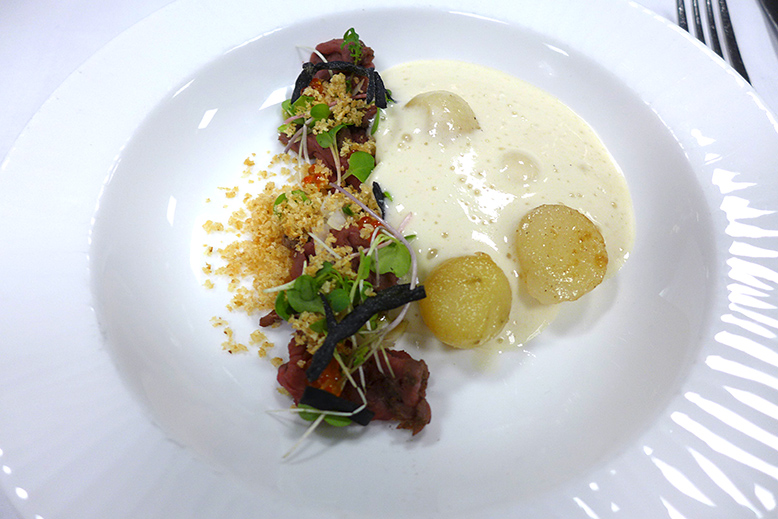 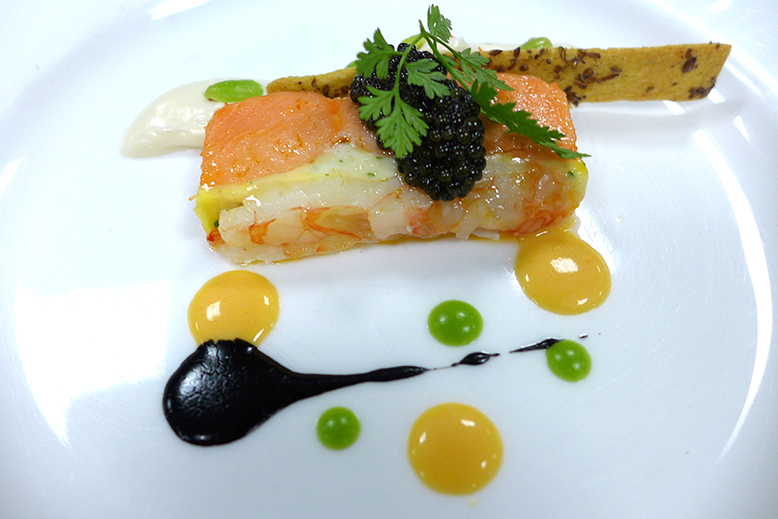 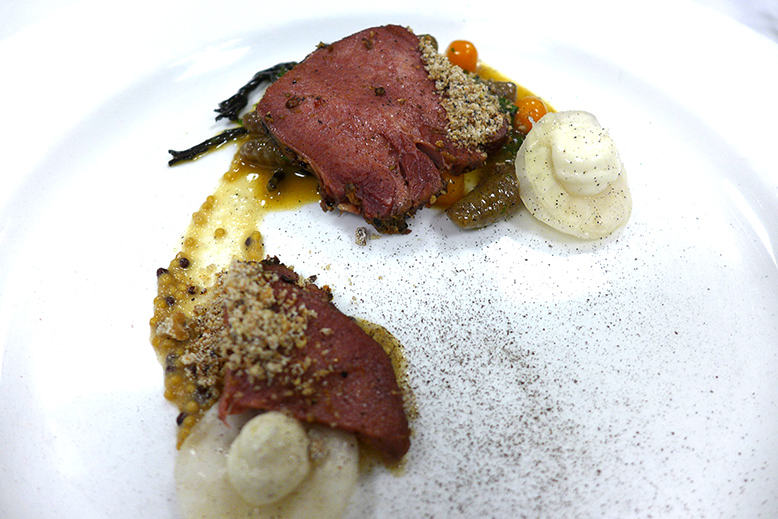 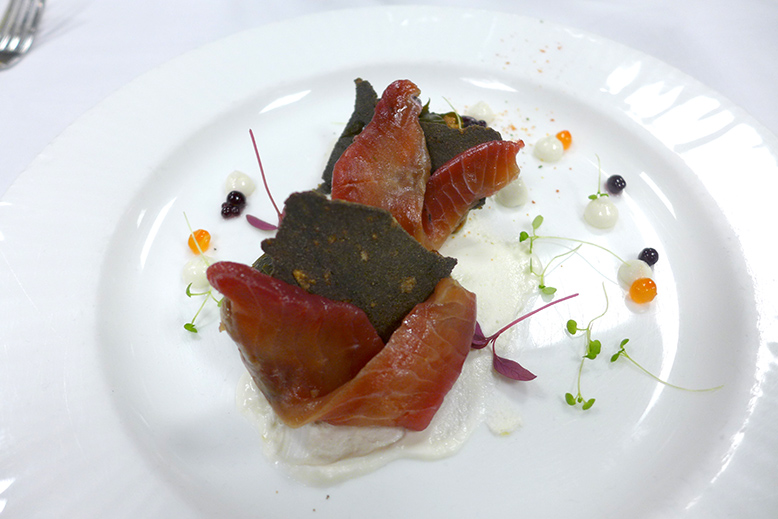 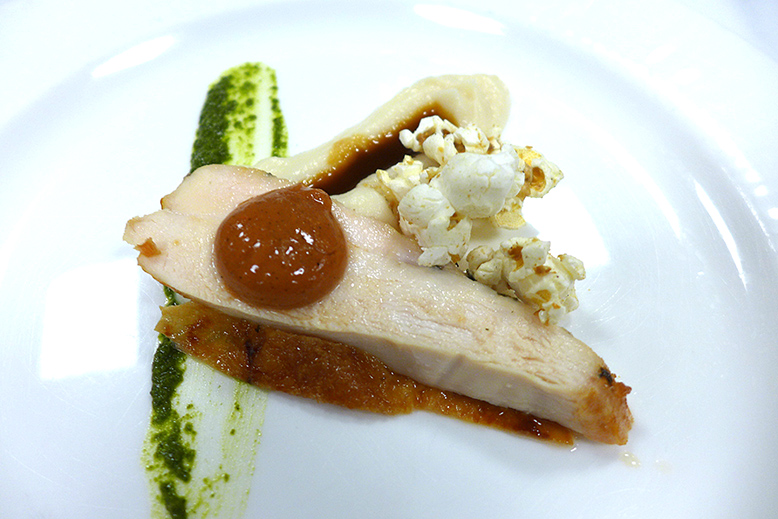 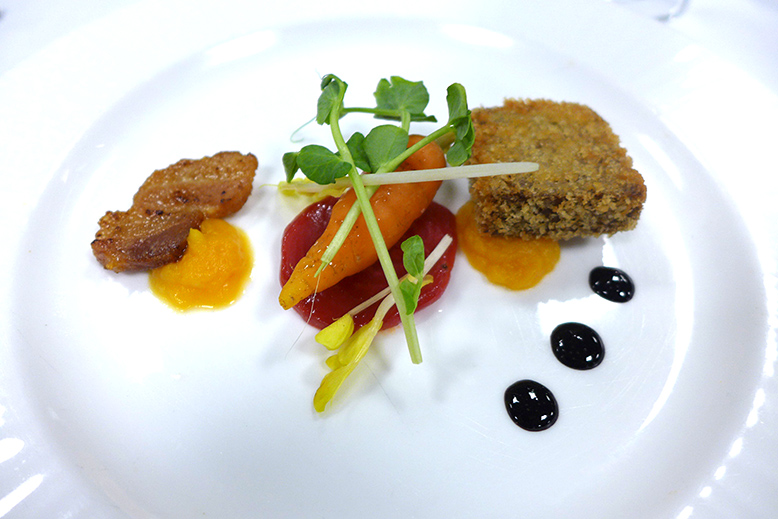 Strange, interesting, and wonderful things can happen in odd times, and there is no stranger time than now, but something needed to be done to pay ...
Read More
Vancouver Island’s deVine Wines & Spirits was delighted to learn its Genever Gin won the Genever category, and a Double Gold medal, at the ...
Read More
Press Release — Artisan Distillers Canada announced this week that Long Table Distillery, now celebrating its sixth year of distilling on BC’s ...
Read More
Press Release: Fort Berens Estate Winery Ltd is pleased to announce the appointment of Bill Pierson of the Vintage Consulting Group as their new ...
Read More
GOLD MEDAL PLATES B.C’s COMPETING CHEFS FOR 2016! Victoria – 2016 is an Olympic year and B.C.’s Gold Medal Plates will be celebrating ...
Read More
Wolf in the Fog is honoured to be named Air Canada enRoute’s 2014 Canada’s Best New Restaurant by Air Canada’s award-winning in-flight ...
Read More

November | December issue on the stands. Read ...
Read More
For the ninth year in a row Rancho Vignola is setting up its Vancouver Island Harvest Sale here at the Mary Winspear Center in Sidney. Many of ...
Read More
Season’s Greetings EAT readers! We at EAT are looking forward to all the wonderful seasonal baking on offer around the city. One of the great joys ...
Read More
Masterclass Candied Citrus Holiday ...
Read More
When your region has been officially delimited, your wines recognized for quality and your name familiar all over the wine drinking world since the ...
Read More