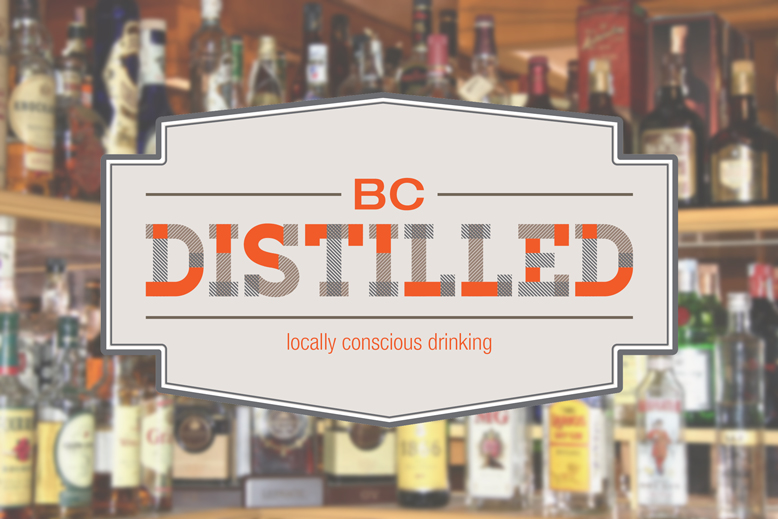 From the Press Release

Vancouver B.C., March 18, 2014  – On Saturday, May 10, 2014, sixteen of the province’s leading small-batch distilleries plus one from the Yukon, will descend on Vancouver along with their gin, vodka, whisky, and other fine spirits and liqueurs for BC Distilled – British Columbia’s premier micro-distillery festival.

Bottles of local artisanal spirits have been appearing on shelves at restaurants, bars, and government and private liquor stores at an overwhelming pace. Hosted at CBC Vancouver, BC Distilled provides a single-stop opportunity for craft spirit lovers to taste a variety of these products.

BC Distilled promotes locally conscious drinking and supports the advancement of the micro-distillery industry within British Columbia.

BC Distilled is also a proud supporter of The BC Hospitality Foundation, which provides financial support for individuals within the hospitality community who are coping with a financial crisis arising from a health or medical condition. Partial proceeds from the festival will go directly to the BCHF.

“The BC Hospitality Foundation is an organization that positively impacts those who work in the food and beverage industry,” says Alex Hamer, Founder and Event Organizer of BC Distilled. “BC Distilled is honoured to help spread the word about the important work the BCHF does for our professional community.”

July|August issue on the stands. Read ...
Read More
photos: BC treats available at Feys and Hobbs Holiday Boutique, kitchen tool decorations at Oscar and Libby’s. I don’t know how it sneaks ...
Read More