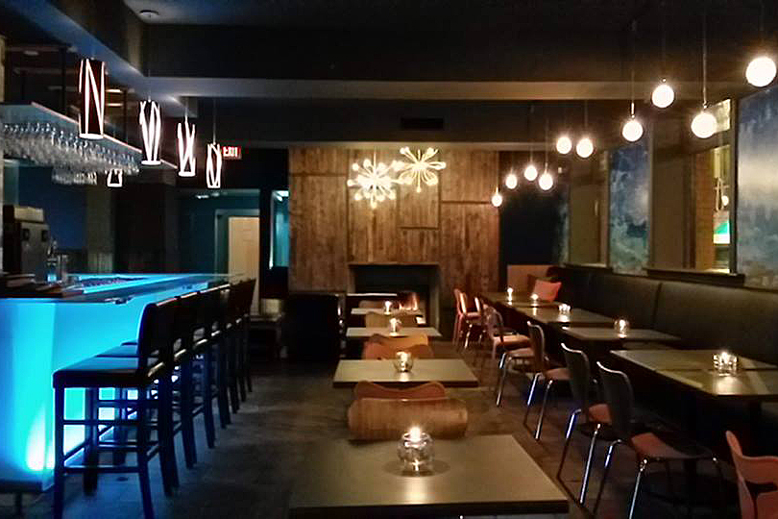 Opened only a fews months ago Mai Mai’s Downtown location has decided to close. Owner/chef Jo Jo said in a brief interview with EAT that “the problem was that the landlord of the building would not let Mai Mai’s use the Fort St entrance as the main entrance. Unfortunately, slow traffic through the main Langley St. entrance pushed the business to a slow halt and eventually, to close.” Working long hours at two locations and the stress that caused was also a contributing factor, he added. The Sooke location remains open.

News that restaurant was closing only became known last week but Chef Jo Jo was kind enough to give his employees notice, as well as to pay them wages so that there are “no hard feelings”, he said.

Mai Mai’s is featured in the March/April issue of EAT (Eating Well For Less), but because of this sudden decision to close, we were unable to pull the article before press time. Luckily, you can still go to Sooke to enjoy their food.

Jo Jo says he is looking toward the future now, and is potentially looking for other locations—a better location that suits the type of cuisine he serves, he says.