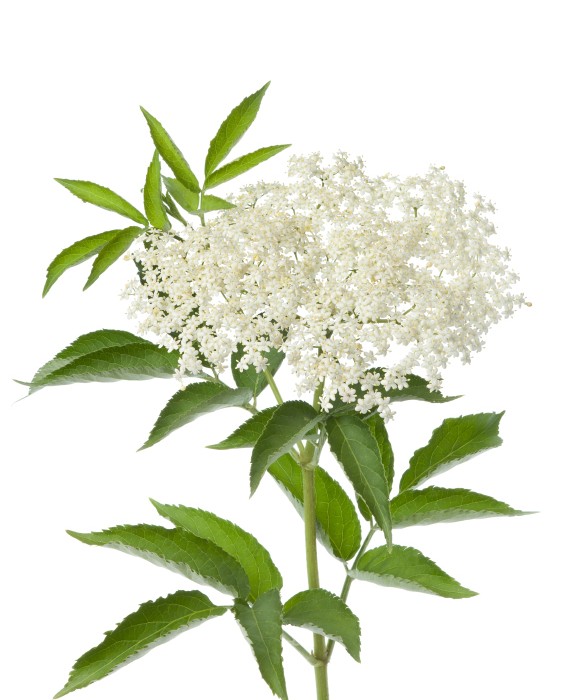 On a sunny Saturday in mid-June, I picked up a bouquet of elderflowers at the Moss Street Market. I’d been thinking about elderflowers for a while. My British grandmother used to make elderflower cordial and champagne throughout the summer and I associate the slightly effervescent drink with her patio umbrella, her Oxfordshire backyard and trips overseas to visit her. At the start of my fifth summer in Victoria and no trip to England on the horizon, I thought it was time to try out the recipe here at home.

Cordials – elderflower, and for the most part, all other varieties – are not a hard to make. Fruit, flowers or fruit juice, sugar and water are the key ingredients for any concentrated fruit syrup.

For my attempt at elderflower cordial, I cut the stems away from the lacy white elderflowers and lay the blooms at the bottom of a large pot. I then poured an ample amount of boiling water over the flowers and added sugar and stirred. After grating some lemon zest into the pot, I left the liquid to sit covered with a dishcloth for just about two days. This type of recipe is a great one for time-challenged people like me – cook it a bit now and remember about it later. Two days later, I strained the liquid through a sieve and there I was, sitting pretty with a perfumed jar of elderflower cordial, ready to be added to a cup of soda and sipped.

After making the cordial, I realized that elderflowers were actually all around me. What had once felt like a foreign, unusual ingredient now seemed like an overabundant weed.  Later in June, I harvested more elderflowers while boating off Thetis Island along with a healthy amount from my neighbor’s front yard just across the street. Everywhere I looked I could see the snowy white flowers and smell their thick perfume.

Elderflowers are harvested from the Sambucas nigra, more commonly known as an elder or black elder, which grows prolifically throughout Greater Victoria and the Pacific Northwest. But take heed! While the berries and flowers of the small shrub are edible when fully ripe, the green portions of the tree, as well as unripe berries are mildly poisonous – which is why it’s important to cut the stems away from the flowers when making the cordial.

And while elderflowers are now out of season – they bloom from May till late June – I’m looking forward to venturing beyond my grandmother’s cordial recipe later this summer. Ripe elderberries are edible after cooking and I plan on making pies, jams and syrup!

Pick 10 open flowers on a warm, sunny morning and put them in a plastic bucket.

Add 3-4 sliced lemons, squeezing them as you go, plus their zest.

Cover with a clean cloth and leave to steep for 48 hours.

Strain through a muslin-lined sieve and decant into sterilised bottles

Save some in small plastic bottles and freeze for high summer drinking.

With Phase 2 beginning, restaurants and patios, tasting rooms and coffee shops are reopening. This is an ongoing process, with many changes, so we ...
Read More
Starting this October, The Pacific Lounge at the Hotel Grand Pacific will offer Victorians the chance to learn a little more about their favourite ...
Read More