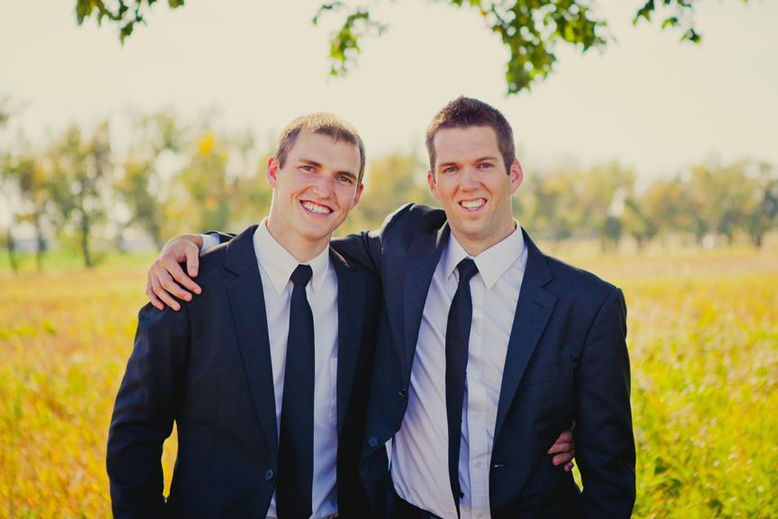 Would you help someone in need just by dining out? If the answer is yes, finding a reason to eat out in Victoria just became easier. Local non-profit Mealshare expands their restaurant lineup this month with nine more participating establishments.

Launched in Victoria last October (it can also be found in Vancouver, Calgary, and Edmonton), Mealshare has a simple premise with a major reward. For every Mealshare-selected dish ordered, the restaurant provides a meal to someone in need. In Victoria, local meals are served through Our Place and international meals through Save the Children Canada.

Andrew Hall, a recent UVic graduate, founded Mealshare with friend Jeremy Bryant in 2013. Hall initially developed the one-for-one meal structure during an entrepreneurial course in university. There he met Derek Juno, now the third member of Mealshare. They wanted to capitalize on the one-for-one movement made popular by Tom’s Shoes, but weren’t interested in the risks associated with opening a new restaurant.

Diners will now be able to give a meal when ordering a meal at Camille’s, Ca Va, both Floyd’s locations, The Mint, North 48, Bubby’s Kitchen, AJ’s Organic Café, and Yates Street Tap House. The nine new restaurants join an already impressive collection of participants, including Zambri’s and the Canoe Brewpub. Mealshare is also available through Toque Catering (read our article on them here) 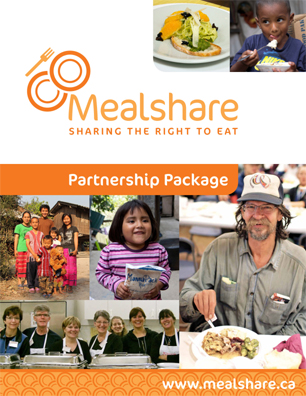 So far, their idea has paid off. Mealshare receives no outside funding and has already become self-sustaining. They’ve focused on recruiting top restaurants, hoping to set a precedent others can follow.

Currently, Mealshare feeds 300-400 meals per restaurant per month, a number sure to rise with expansions planned for the future. “Restaurants in Western Canada really like it. We have the opportunity to make a huge impact by expanding,” says Hall, who sees Eastern Canada or the United States for their next possible Mealshare market.

For restaurants and diners wanting to get more involved, visit Mealshare’s website or connect with them on Twitter and Facebook. Their website also tracks how many meals individual restaurants have provided to date. Overall, they’ve served over 32,000 meals to those in need.

There’s no denying the appeal of potato chips, especially in summer, when they make the perfect no- fuss accompaniment to a grilled burger or ...
Read More