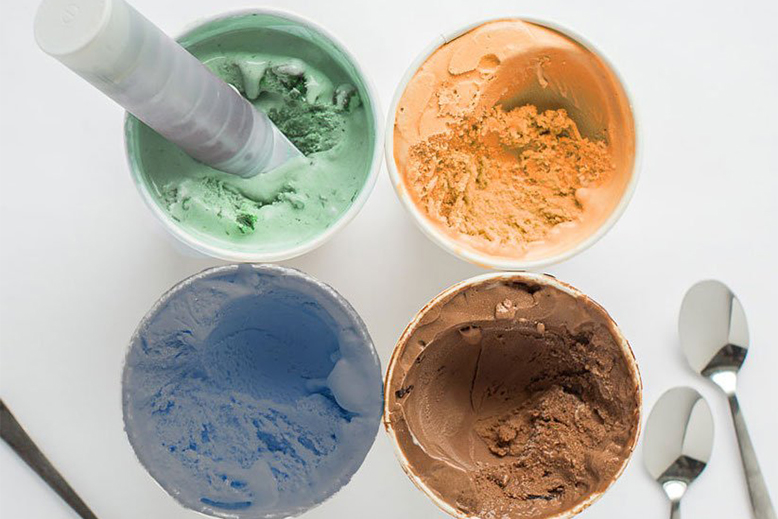 Daniel Edler of 49 Below Artisan Ice Cream, an ice cream subscription service based in Victoria, BC, will be a featured speaker at the June 12th EAT Talks event “Let’s Not Open a Restaurant” at Northern Quarter on Douglas Street. Hear Daniel talk about how he got his his start and his love of ice cream. 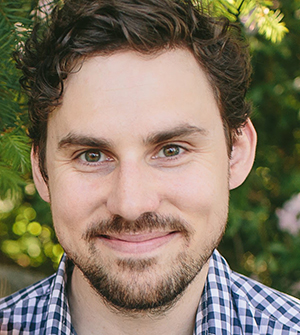 Daniel Edler: The passion for ice cream started at a very early age. Although at first, Dan was focused on the consumption aspect, it later evolved into the making and science behind it. Gifted a 1 Quart Ice cream machine by his parents in the early 2000s, Dan started creating flavours based on childhood memories, travels and local in-season ingredients. When an opportunity arose to take some time off work, he dove head first into his passion and started churning out pint after pint. After his flavours were well received by friends and coworkers, he decided to take his passion one step further and start 49 Below in 2015. The 49 Below Ice Cream Pint Club was born mid 2016 and has attracted many repeat customers. Dan will take his creations to local markets this summer and hopes to unleash his ice cream to store shelves in the very near future.

The article on L’Apéro in the May|June issue should have stated Chef Andrea Maiolo staged at The Courtney Room and Zambri’s and that he held the ...
Read More
May|June issue on the stands. Read ...
Read More
The second David Mincey cooking class at Cook Culture was very entertaining; about every 10 minutes David had something new cooked and prepared, ...
Read More