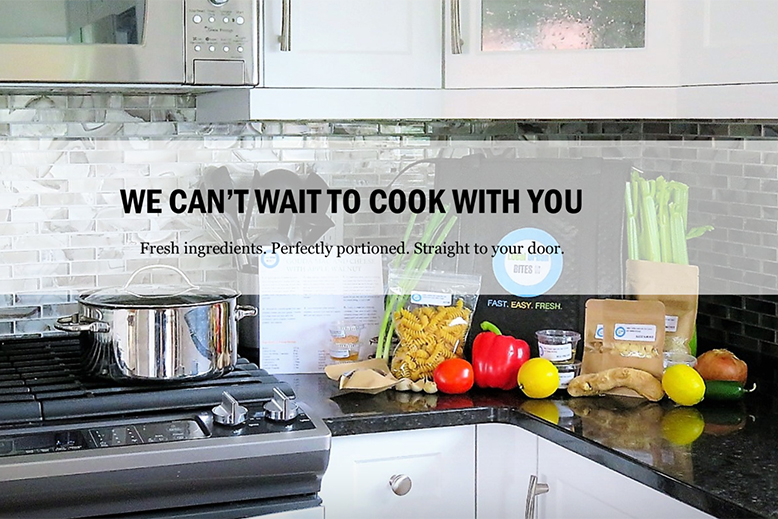 Alyssa and Corey of Local Urban Bites, a meal kit delivery service based in Victoria, BC, will be two of the featured speakers at the June 12th EAT Talks event “Let’s Not Open a Restaurant” at Northern Quarter on Douglas Street. Instead of going in the direction of opening their own restaurant they found their own way…

“Our mission is to bring you the finest and freshest ingredients each week, to provide you with the opportunity to create the best meal possible for you and your family. We want to help you take the inconvenience out of dinner and make cooking fun again by leaving the meal planning to us!” 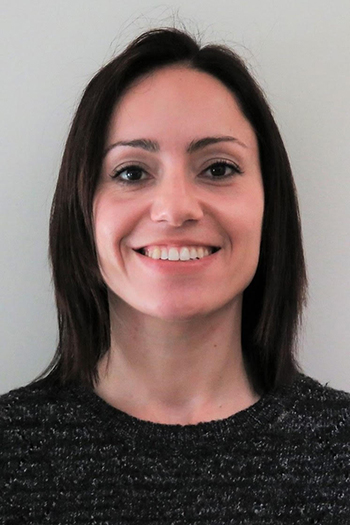 Alyssa Talley is one of the Co-Founders at Local Urban Bites. She was born in Mississauga, ON but her parents quickly made the right choice and decided to move to the best coast. While growing up in Victoria, Alyssa had a passion for ballet and other forms of dance, which took her to places all over North America for training and performances. After finishing up her dance career, she graduated from the University of Victoria with a BSc. in Psychology, which lead to a number of high-level management positions. Throughout this time, Alyssa maintained a particular fondness for baking and cooking which has followed her into her current position at Local Urban Bites. 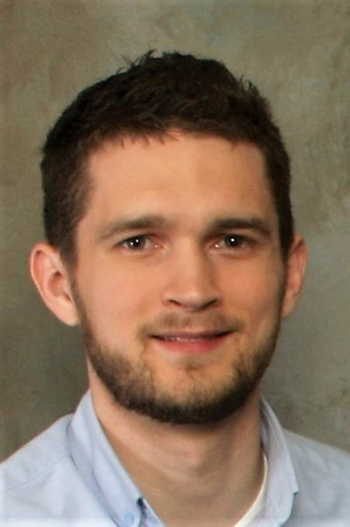 Corey McPherson is one of two Co-Founders at Local Urban Bites, an online local meal-kit delivery company located in Victoria BC.  Corey was born and raised in Victoria and has one younger brother named, Brandon. With a Bachelors of Commerce degree from Royal Roads University, Corey has worked at various organizations in several key management positions, all with a heavy focus on achieving operational excellence. Corey’s hobbies include: hanging out with his best buddy, Charlie (the best pup a guy could ask for); going to dinner with his partner, Cory MacKay; watching the latest movies at the local cinemas with Alyssa Talley; and going to the gym (because you know, with all this great food you need to stay fit!).

The article on L’Apéro in the May|June issue should have stated Chef Andrea Maiolo staged at The Courtney Room and Zambri’s and that he held the ...
Read More
May|June issue on the stands. Read ...
Read More
The 2014 James Barber bash will be a culinary celebration of the Cowichan Valley. Local food will be paired with Valley wines and ciders in a ...
Read More