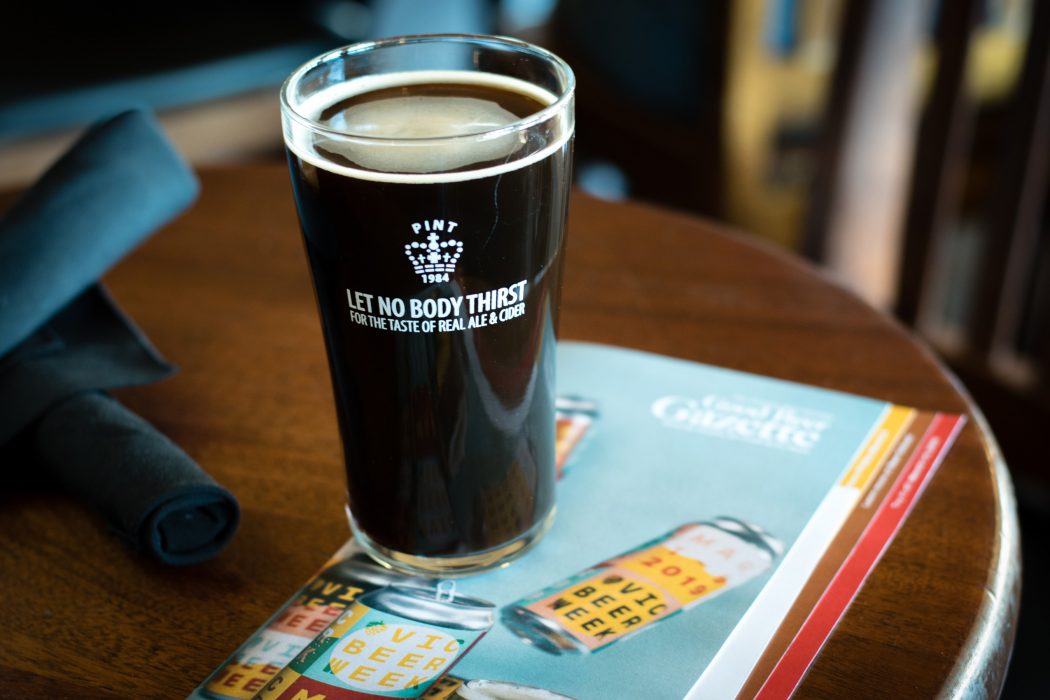 John Rowling and Gerry Hieter co-founded the Great Canadian Beer Festival back in the early 90s. Now thinking about retirement, they approached Wiebe last fall to talk about handing over the reins of their festival. “They’ve been talking about it internally for a year or two,” says Wiebe, “but they didn’t know how to handle their retirement. They saw in us an opportunity for someone to take it over.” After their fifth year, Wiebe and his team had been planning to expand to year-round events regardless. “Whenever you reach a milestone [of five years], you step back and think, ‘what have we accomplished? What do we want to do better,'” says Weibe.

With a focus on beer education and increased events, the newfound Victoria Beer Society’s membership program will include discounts to regular happenings and exclusive member-only events. “We wanted to expand our footprint and achieve a bigger profile as a year-round entity,” says Wiebe. “The Victoria Beer Society reflects that.”

In addition to their big reveal, Wieb was also excited about new events that were happening at Beer Week. The festival returned this year with an ambitious schedule of 21 events over nine days. More than 100 different beers from 50 breweries across BC participated this year, with old favourite events—such as All About the Wood, Pucker Up, and Taco Tuesday—as well as some new and exciting happenings. 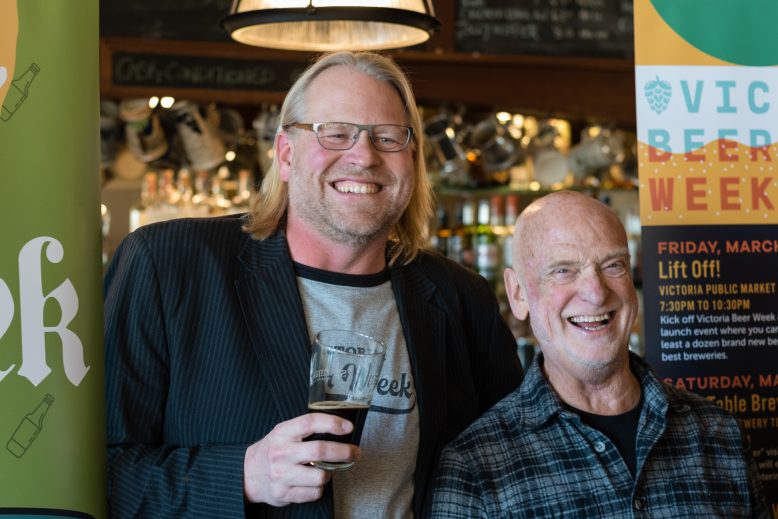 This year, the event, Drink your Hops and Eat ‘Em Too, allowed participants to explore more than just the liquid side of hops. “It’s a real experimental idea,” says Wiebe. “It’s a bit of a risk, but the chefs at the Victoria Public Market have really embraced the idea and worked hard to come up with unique dishes that incorporate hops into their cooking and recipes.” A selection of hoppy beer was paired with food samples from Indecent Risotto, The Very Good Butchers, Roast Meat & Sandwich Shop, and many more.

All Photos by Adrian Paradis

Superflux Cabana has opened upstairs at 804 Broughton St (the former location of The Livet). Featuring lots of Superflux beer and a menu that ...
Read More
January|February issue is on the stands! Pick up a copy, or read the digital version. Read ...
Read More
When many people think of Japanese food, they think of sushi. However, to the Japanese, the raw fish delicacy is often considered a rare treat, ...
Read More