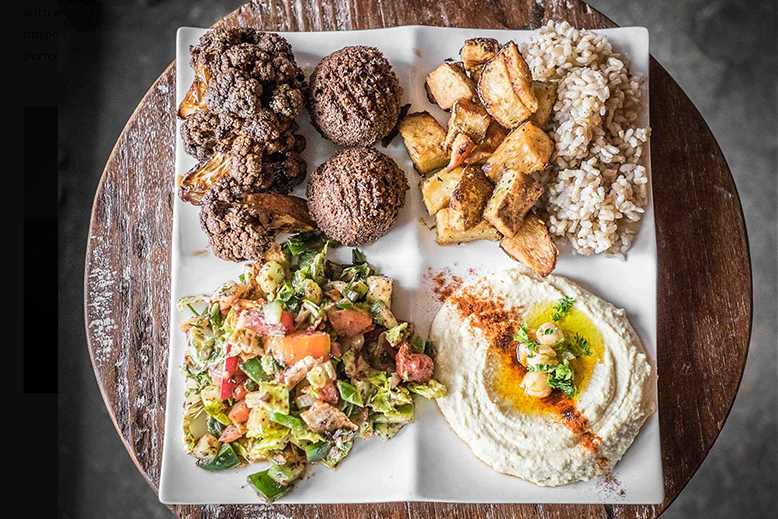 We have had a handful of bright sunny days so far; that we keep hoping are signaling the end of winter and the coming of spring, but it hasn’t happened yet. 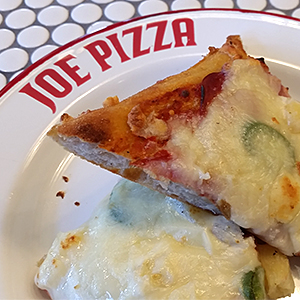 Reminiscent of a trip to Rome, Joe Pizza provides pizza by the square. After a few weeks of test services Joe Pizza had their grand opening with a new crust recipe, no longer 100% sourdough. The toppings remain fresh and local, from traditional prosciutto and arugula to the more creative “Spuds” pizza, you will not leave hungry! Also, just like in Rome, wine is on tap and there is a selection of local beers to quench your thirst. 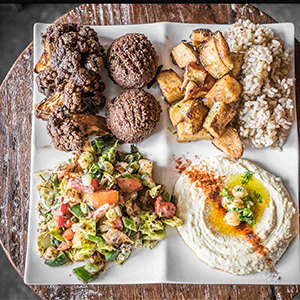 Every now and then you have one of those nights where everything comes together perfectly great wine, great food and great company. That was how this night at Jamjar went. With eastern Mediterranean flavours and ingredients it encourages you to step outside your box. The cauliflower is addictive and the Lebanese wine from Chateau Nakad was the perfect pairing. Located on Commercial Drive, the new second location is at 11th and Granville previously home to Vij’s Rangoli, and had the soft opening late February. 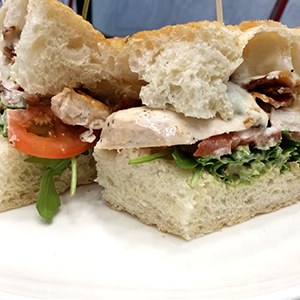 Railtown Cafe started as a catering business and cafe in the downtown eastside. This year they are opening three new locations, the newly opened store on Howe Street and two more coming soon on Granville St and Main Street. At Railtown Cafe you get picture perfect meals that use fresh and local ingredients. The menu contains a selection of made to serve salads and sandwiches as well as a daily quiche and soups. Now I just need one near my work! 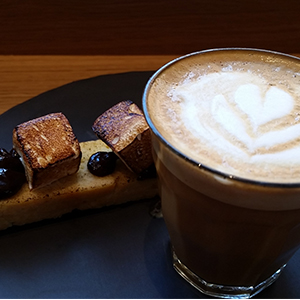 The paper has finally come off the windows and regular hours have begun after Nemesis Coffee’s soft open mid February. Nemesis is poised to become one of Vancouver’s top coffee shops with great style and friendly staff. Coffee selections include Pilot Coffee Roasters from Toronto and Five Elephant Coffee from Berlin, available in pour over style or as espresso offerings. They offer a short menu including savoury or sweet waffles and ready-made treats like the Shortbread dip, a delicious take on a s’more. 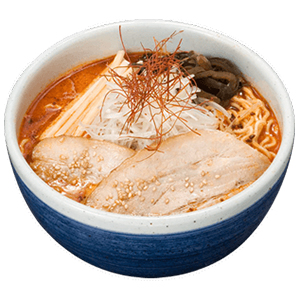 Researching the best ramen in Vancouver before moving here two years ago the answer seemed to be clear, Hokkaido Ramen Santouka. It is the kind of place will make you want to channel your inner Ramen Girl (or guy). In reality, they have over 30 locations around the world, making a white tonkotsu broth, a pork bone soup cooked slowly over low heat. The new Broadway locations features two new dishes Zangi, the Hokkaido recipe for chicken karaage and a jalapeño ramen. When visiting the Robson location be prepared to wait in line, but the new space on Broadway seems to remain a secret for now.

Superflux Cabana has opened upstairs at 804 Broughton St (the former location of The Livet). Featuring lots of Superflux beer and a menu that ...
Read More
January|February issue is on the stands! Pick up a copy, or read the digital version. Read ...
Read More
As world athletes gather to compete in Vancouver this month, an international gathering of a different ilk takes place across the country, in ...
Read More