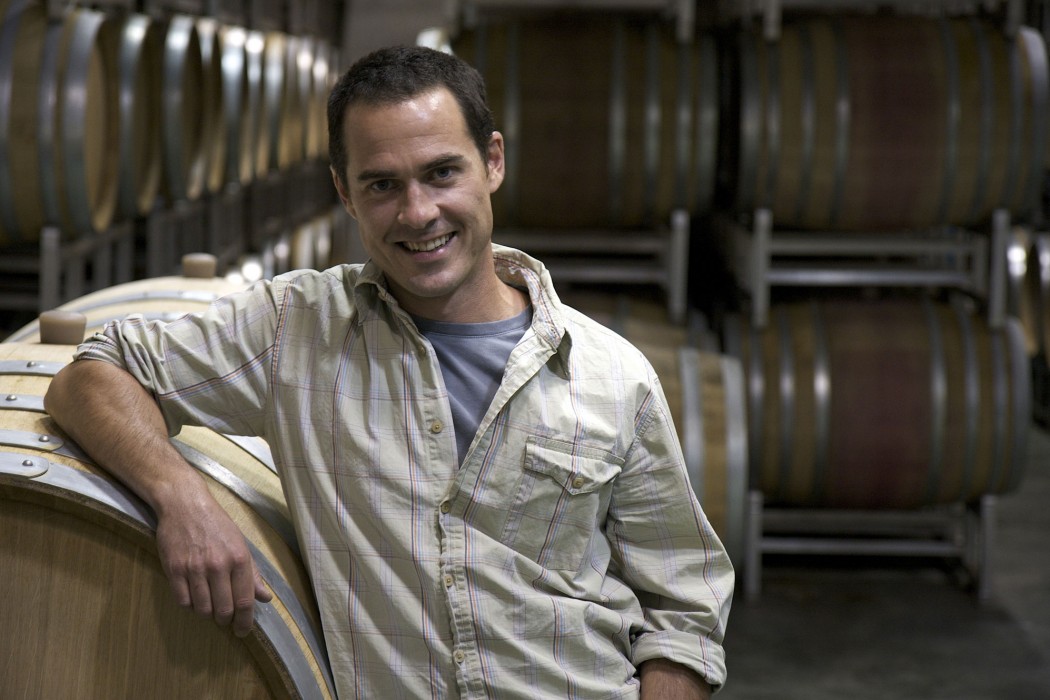 May 12, 2011, Osoyoos B.C., The Osoyoos Celebrity Wine Festival (OCWF) announced today it is launching the world first music and wine pairing event. This innovative entertainment concept will be featured at the Black Hills Winery Nota Bene release party, one of six festival events. 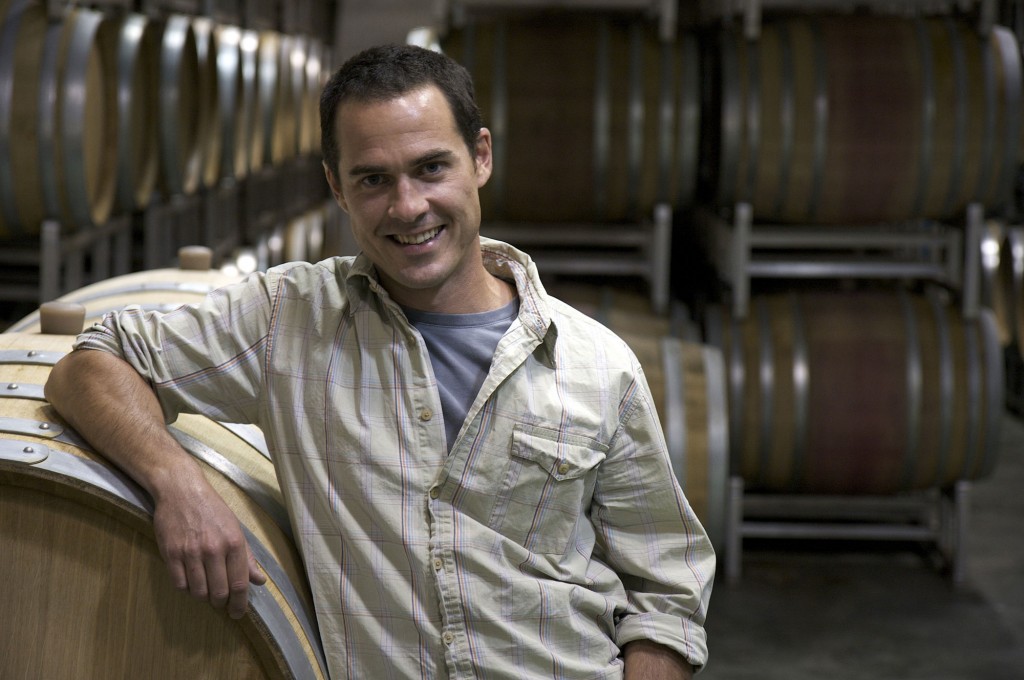 Black Hills Winemaker Graham Pierce will pair his wines and commentary to live music performed by his sister, Los Angeles-based performing artist Adrienne Pierce. Adrienne’s soulful music will be a great accompaniment to the great wines made by her brother. Inspired by the wines of Black Hills, Adrienne has composed several songs specifically for the occasion.www.adriennepierce.com

“This is a festival of firsts,” says festival founder and Black Hills Winery president Glenn Fawcett, “Pairing the music of Adrienne Pierce with the wines of Graham Pierce will create an entertaining afternoon of wine and music.”

Another first of the festival is “The Vinos” amateur wine commercial film festival. Introduced at the festival last year, wine enthusiasts and aspiring filmmakers compete for a Vino, cash, prizes and wine, by producing a video about their favourite BC Wine or wineries. Videos nominated for a Vino will be aired during an awards ceremony and wrap party on June 11, 2011 at the Watermark Beach Resort in Osoyoos. OCWF is currently calling for submissions for “The Vinos”.

Details and submission forms are here. Deadline for all submissions is June 1, 2011.

Event details and tickets are available at: www.osoyooscelebritywinefestival.com

About the Osoyoos Celebrity Wine Festival