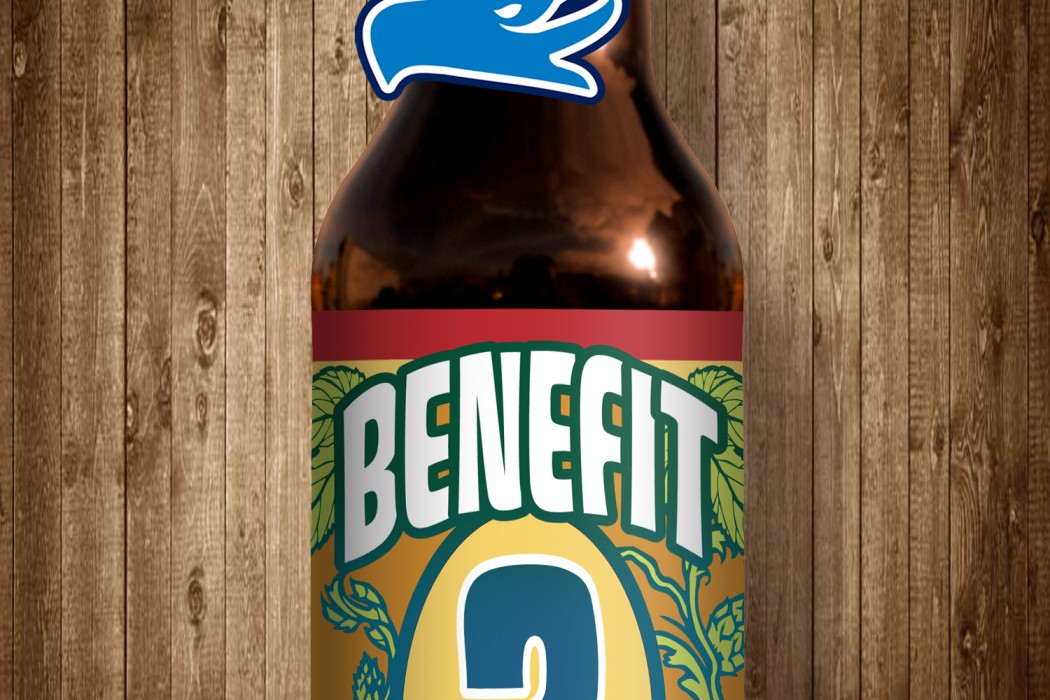 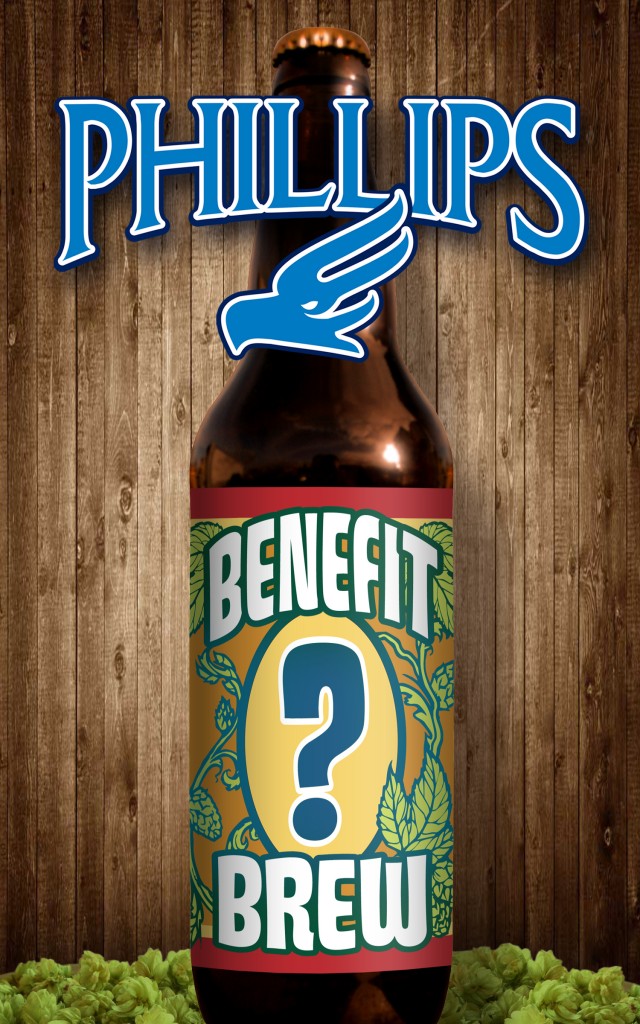 Phillips Brewing Company is gearing up to put out their annual Benefit Brew and they are looking to the community for help! This will be the third benefit brew Phillips has partnered with a local group to release, and this time around the boys and girls at Phillips have run into a problem: there are too many amazing charity groups to choose from!

“The response to the benefit brews has been incredible,” said proprietor Matt Phillips, “and there are just so many deserving groups. In the end, since we do it for the benefit of our community, it just made sense to reach out and have them tell us who they want to support.”

Phillips will design and produce a short-run specially-crafted beer complete with a custom label for the chosen group. The campaign is aimed at both raising awareness, and providing financial support by donating the full proceeds of the benefit brew to the chosen cause.

Charities can be nominated online at www.phillipsbeer.com/benefitbrew. Nominations are open for 3 weeks from August 1st-21st. On September 8th a short-list of 10 applicants will be announced, and an online vote running from September 9th-23rd (2 weeks) will determine the winner. The benefit brew will be announced on October 1st and is expected in stores by early November.

*It should be noted that in order to qualify, the group must be a not-for-profit, located in BC, and cannot be affiliated with a children’s charity due to age-related complications.

The article on L’Apéro in the May|June issue should have stated Chef Andrea Maiolo staged at The Courtney Room and Zambri’s and that he held the ...
Read More
May|June issue on the stands. Read ...
Read More
Not sure what to do for New Year’s Eve? Look no further. We’ve rounded up the most appetizing events taking place December 31st across ...
Read More