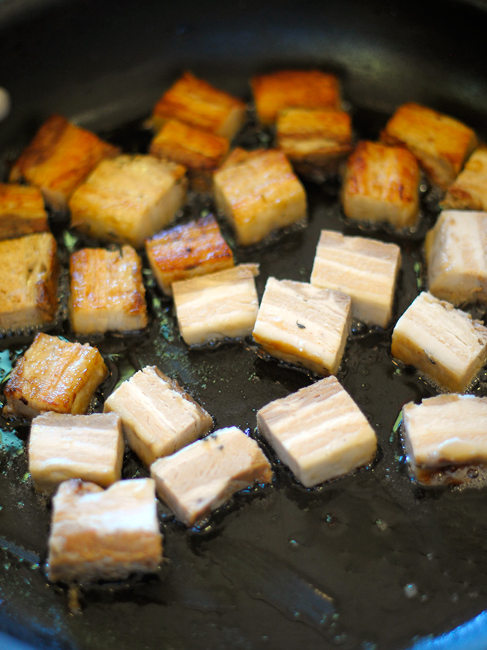 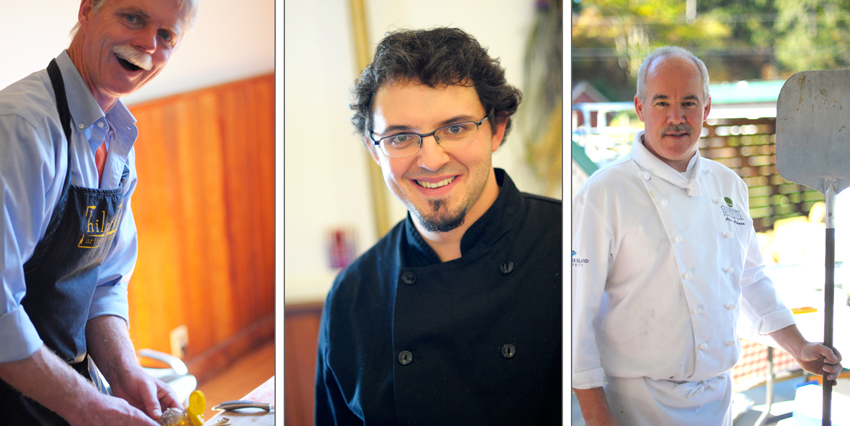 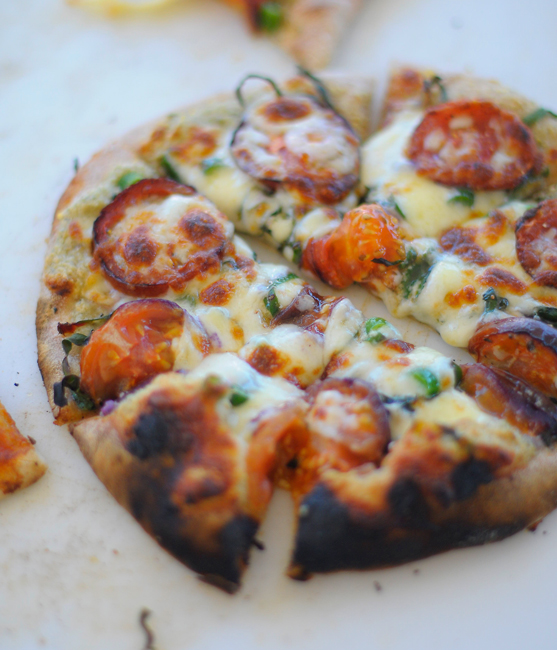 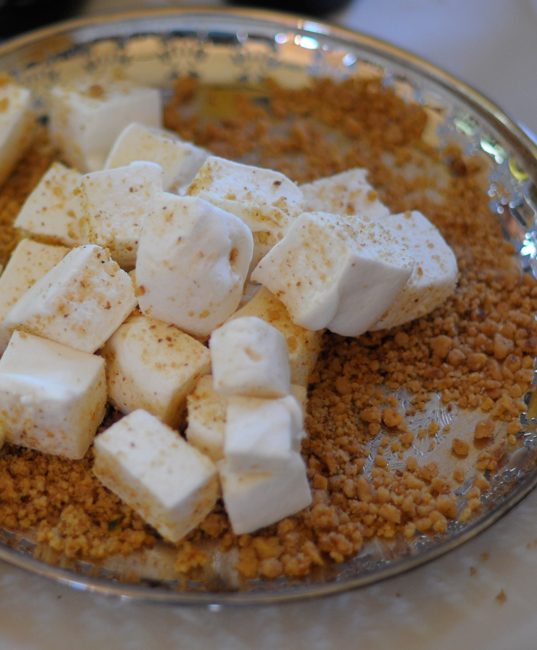 Not everyone would be game for four hours of lunching right before turkey dinner, but some 100 brave foodie souls were up for the challenge on Thanksgiving Sunday! The event was the second annual James Barber fundraiser, put on by the Cowichan Chef’s Table and Providence Farm. Guided by this year’s theme of local honey, a number of chefs and local businesses from the Valley and the rest of Vancouver Island hosted stations featuring culinary delights and drink pairings.

Attendees were able to meander through the stations at a suitably lazy Sunday afternoon pace, eating and drinking a wide array of honey centered creations. One of the highlights of the event was the outdoor pizza oven where Barber’s son, Patrick Barber, helped serve up delicious pizzas and flatbreads. Suitably satiated, guests were able to relax outside in the beautiful sunshine with a glass of wine from a local winery or a cold pint from Phillips Brewery.

The event is held in memory of the late “urban peasant” James Barber, and proceeds go to Providence Farm, a cause he actively supported. Providence Farm is an organic community farm that hosts a number of vocational and horticultural programs for people with disabilities. 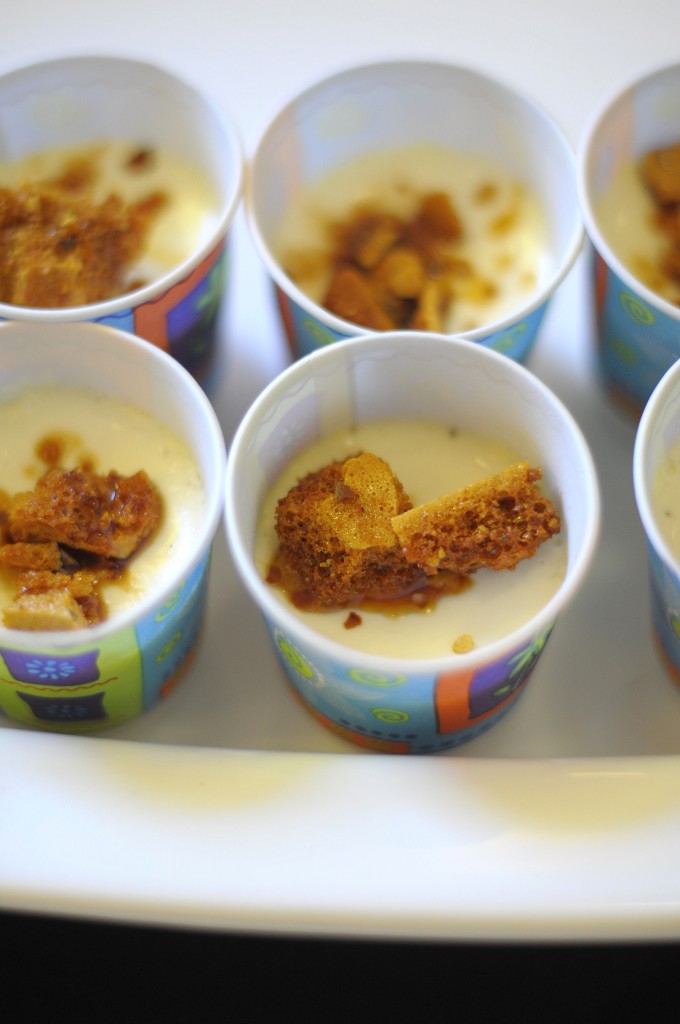 Honey Blackberry Panna Cotta with Sponge Toffee from Hudson's On First in Duncan. 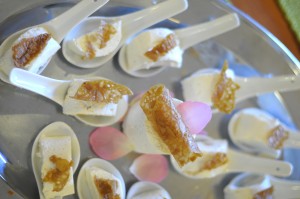 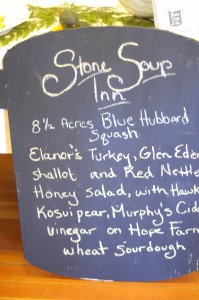 Chef Brock Windsor went all out. 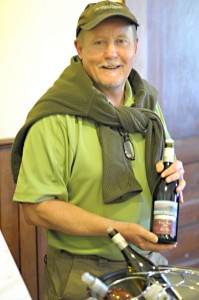 July|August issue on the stands. Read ...
Read More
A note from Assistant Editor, Colin Hynes: I found these notes in my email this morning after he didn’t show up for our aerobics class. Last night ...
Read More