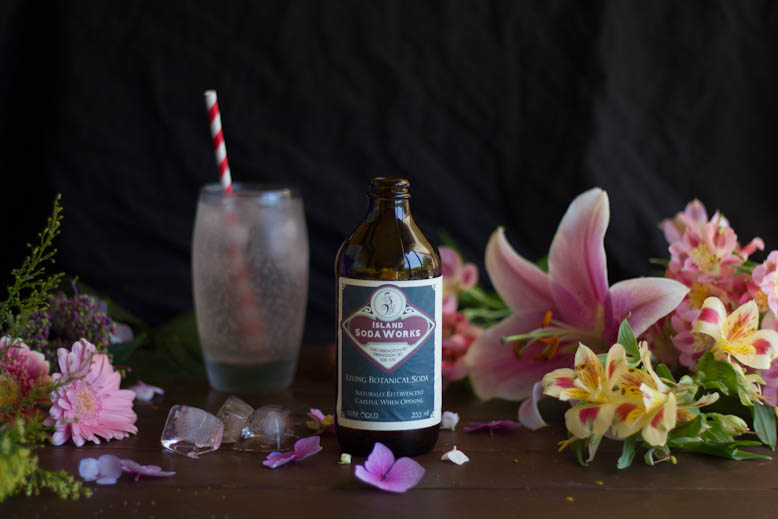 On days like this, there is nothing I crave more than putting my feet up, relaxing in a cool backyard, and sipping on an icy cold glass of something bubbly. No, not champagne! Something a little more local, artisan, and, well, wholesome. Say hello to soda pop! Depending on where you are from, you may use alternative terms for this sweet and tasty treat. Terms like soda are most common on the East Coast, pop on the West, and then a slew of coke, soda pop ,and soft drink  somewhere in-between. But, no matter what you call it, we can all agree that it’s a summertime staple. In recent years we have seen an ever-growing artisan renaissance for most of our most banal — yet beloved — eats. Bacon, bread, sauerkraut, donuts, and more recently pop, have been reclaimed by foodies everywhere, and Victoria is no exception to the rule. Locally made, natural, and organic artisan pops are making a resurgence in the Garden City. Here’s just a taste of what’s available. 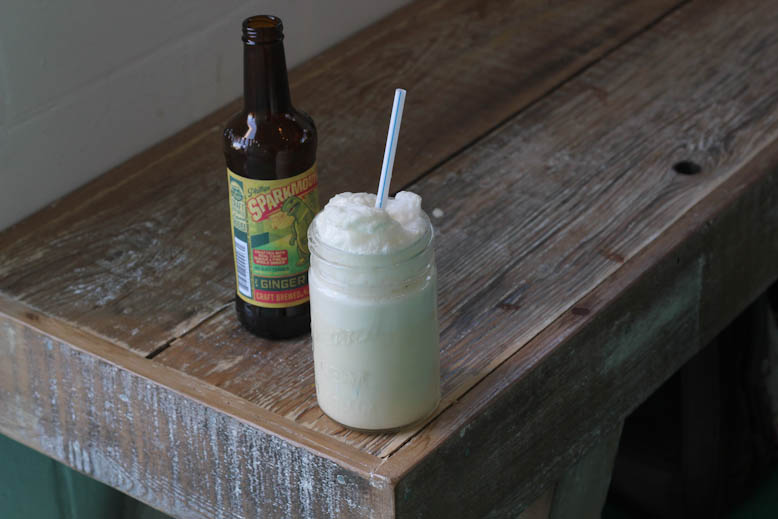 Phillips Soda Works: Our favourite brewery now turned soda maker, prides itself on natural sodas brewed in Victoria. Using only raw cane sugar and natural herbs and spices, Phillips sodas are free from all the conventional store-bought soda ingredients such as artificial flavours and colours. Choose from their zippy Sparkmouth Ginger Ale or the classic Intergalactic Root Beer. 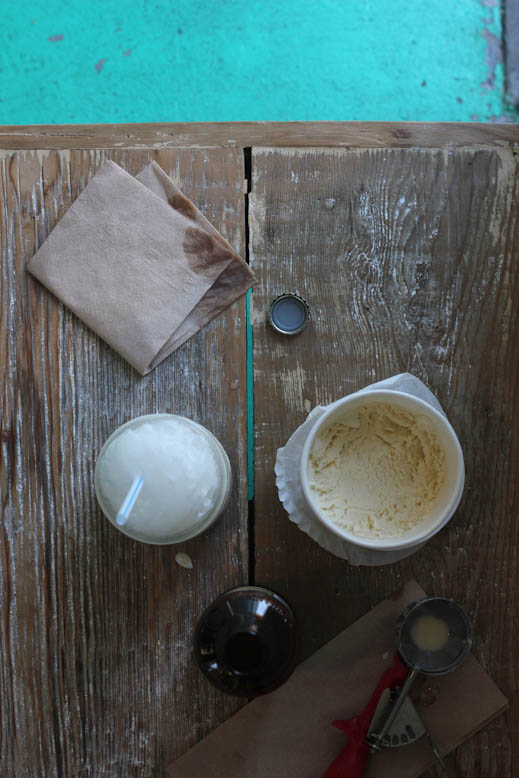 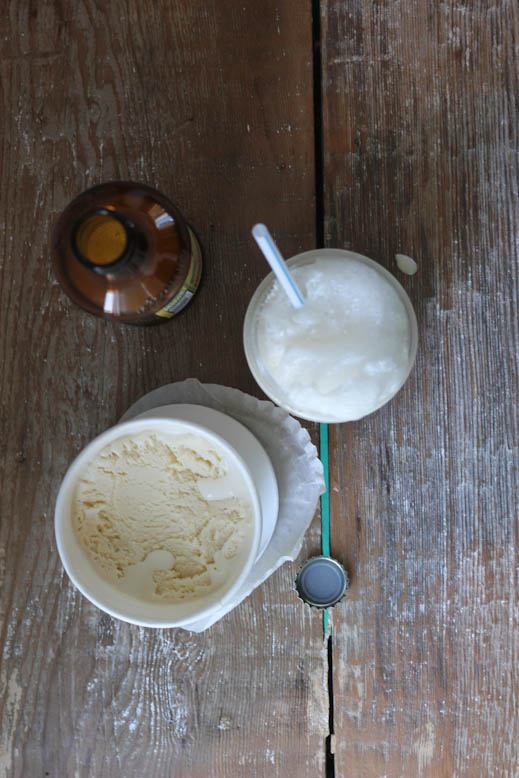 Island Soda Works: Handmade just outside of Coombs, Island Soda Works is a small soda distillery focusing on seasonal, wildly harvested and organic ingredients. Using natural fermentation to create its signature bubbles, Island Soda Works pop have a nuanced sweetness with little to no sugar, and actually have living probiotics. Their botanical flavours vary with the season, and currently include: Dandelion Flower and Citrus; No GMO Mojito with Cucumber, mint, and lime; and wild Salal and Ginger.

Recipe: Soda maker Mandolyn Jonasson recommends the Dandelion Flower and Citrus soda with a splash of whiskey or bourbon, and a twist of orange rind. Her pro tip is to scorch the rind with a flame first to help release the natural oils. 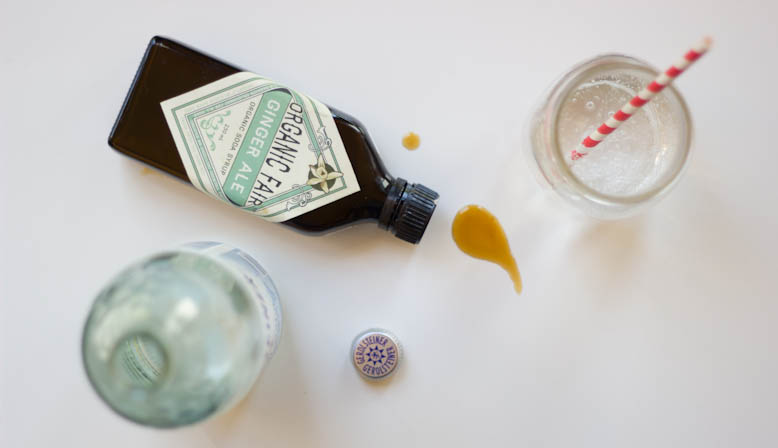 Recipe: To make a fancy “grown up” soda, try diluting the Lavender Lemonbalm Lemonade concentrate with some sparkling wine instead of soda water.  With the addition of gin, this would make a killer “French 75.”

Superflux Cabana has opened upstairs at 804 Broughton St (the former location of The Livet). Featuring lots of Superflux beer and a menu that ...
Read More
January|February issue is on the stands! Pick up a copy, or read the digital version. Read ...
Read More
The resurrection of The Roof at Hotel Vancouver (albeit temporary) has me pondering the rise and fall of elevated eateries. Before the arrival of TV ...
Read More