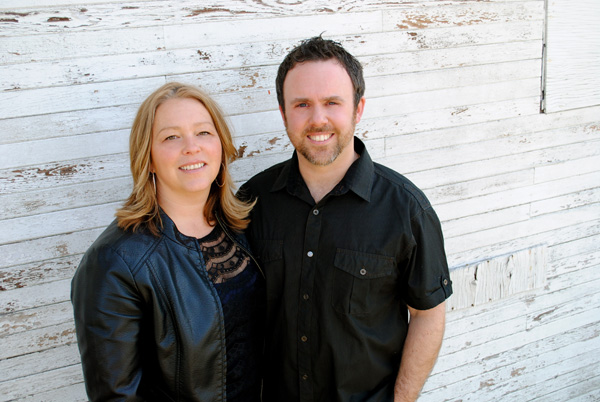 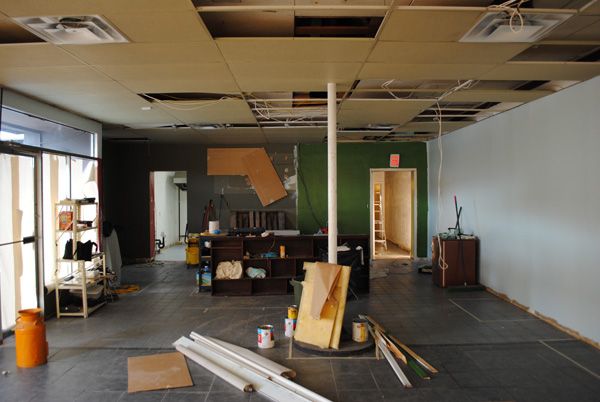 An inspired chef is a happy chef. So when opportunity knocked for chef Paul Cecconi, he answered with a smile on his face – and a laundry list of ideas.

Covered in dust but sporting a large grin, Paul stands in the ghost of a former Penticton restaurant and surveys the construction of his 20-year-long dream: Brodo. “I love soup”, states Chef Paul with a shrug. Brodo means ‘broth’ in Italian, and is a fitting restaurant name for a chef who won the title of Stone Soup Chef  in 2010 and 2011.

The concept of Brodo is to live simply, and it’s reflected everywhere from menu and ingredients (think farmers’ market morning fresh) to the use of the space. “I want it to be somewhere my kids can visit me.” With Paul’s wife Holly an active partner in the restaurant, it’s important that Brodo is part of their family lifestyle.

A graduate of the Vancouver Community College Culinary Arts Program, Paul worked his way through a few kitchens until 2001 when he landed at The Harvest Golf Club in Kelowna. In 2009, he joined Local Lounge * Grille as Executive Chef. “I’ve always worked for other people. I know it’s going to be longer hours, but it’ll be different. It’ll be ours.”

The menu at Brodo menu pays homage to the traditions of feeding a community: inspired by the relationships with producers, and focusing on fresh. What’s in season goes on the plate, while preserves act as a bridge between seasons. Brodo will feature six soups, four sandwiches, and three salads – with a fresh juice program and tasty extras like homemade cornbread and charcuterie.

And as much as Paul loves soup, there’s more to Brodo than broth. “I want it to be an experience in a bowl”, he says. Think minestrone with potato gnocchi and pancetta. The sandwiches? Chef uses words like ‘the best grilled cheese’ and ‘warm corned beef.’ The menu will change with the seasons and have room for daily features.

Use of a grab & go fridge with deli-counter style ordering will enable customers a speedy experience. Dine-in options include a few small tables and one larger, family-style table made from recycled barn board. The fridge will feature vacuum-packed soups and stocks as well as a variety of homemade preserves. “We have 600 jars in the basement”, laughs Holly. “I’m waiting to get them out.”

In addition to in-room counter-service style or to-go dining, Brodo will offer small group catering (fewer than 20 people) and cooking classes. But first, Paul would like a little time to get comfortable working in the space. “I want two or three weeks of everything done”, says Paul, looking around. Then he laughs. “I know that’s wishful thinking…”

Visit Brodo at 483 Main Street in Penticton as of May 2013
www.tastebrodo.com