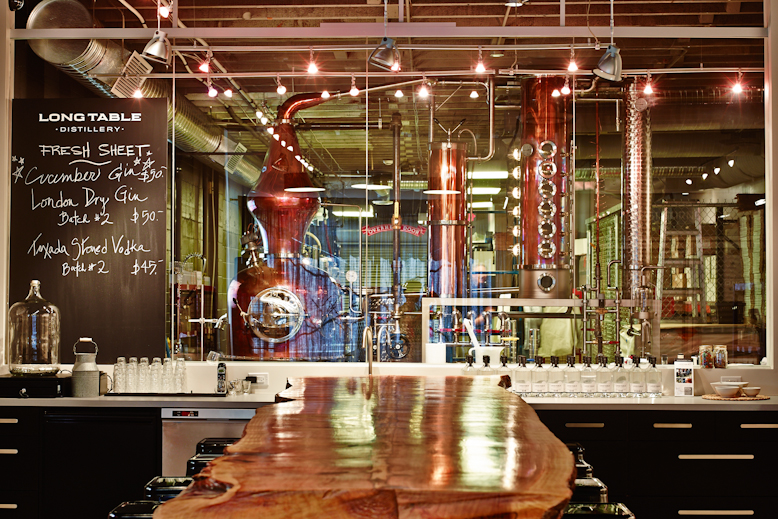 Craft distilling in BC has variously been described as a fad, a trend and a phase. Judging by the turnout at the recent BC Distilled event in Vancouver’s CBC Studios, it’s an honest-to-god boom. Organizer Alex Hamer of BC Distilled corralled all 16 of BC’s licensed distilleries (plus one from the Yukon) in two rooms, to show off everything from grappa to shoju to maple liqueur. BC’s oldest distillery, Okanagan Spirits, was there, as well as the newest, Sons of Vancouver.

Vodka was the most-poured spirit, and you’d be wrong in thinking that a neutral spirit couldn’t show character and nuance. Pemberton was a standout for me, with its rich mouthfeel and lingering finish characteristic of potato vodka. Liberty Distillery’s Truth Vodka, made from organic BC wheat, is a silky counterpart with notes of citrus and vanilla. 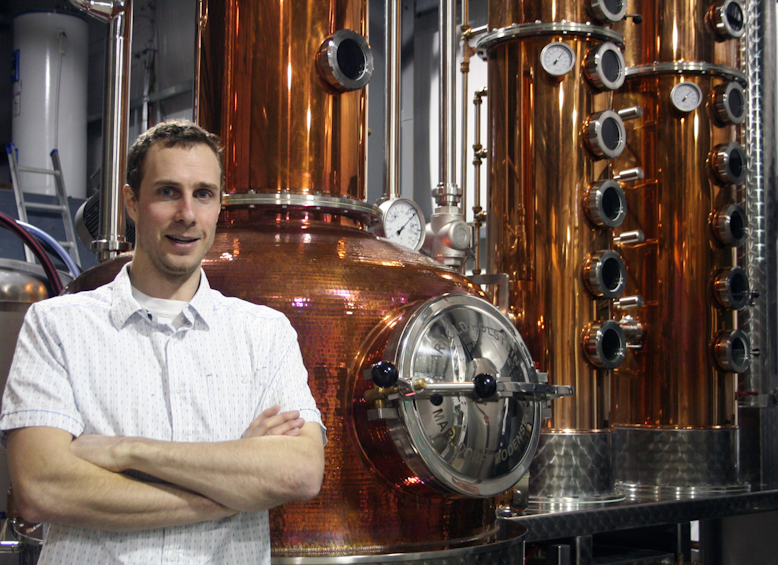 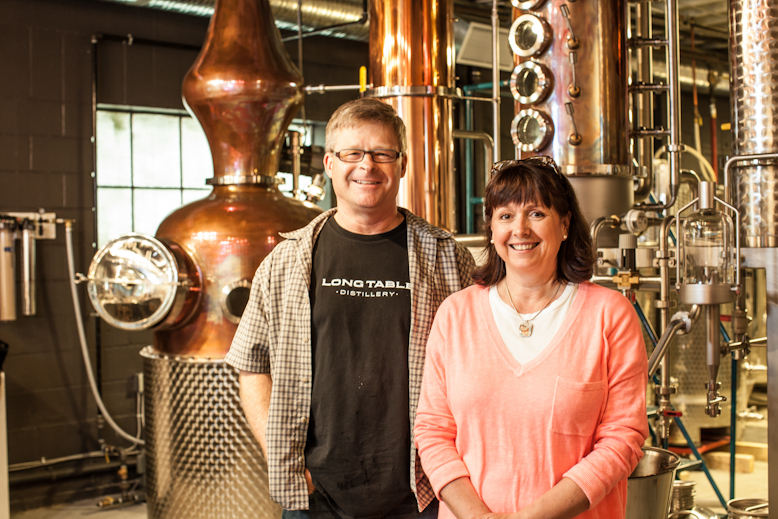 Gin was next, and here the styles varied even more dramatically. Although juniper provides the signature resin-y flavor in all gins, the list of bit players, called botanicals, is wide and creative. 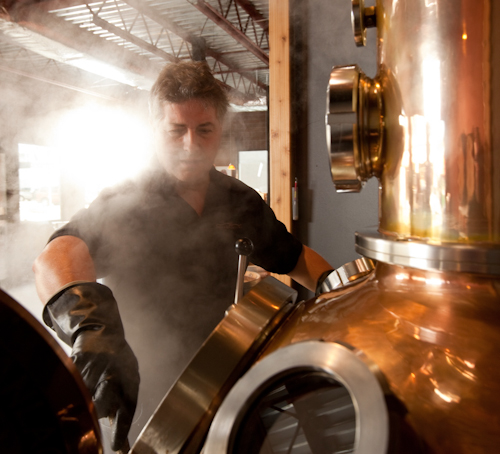 I apprenticed at the venerable Bruichladdie Distillery in Islay, Scotland, so my bar for single-malt is set pretty high. But I wasn’t disappointed.  I sought out two whiskies I knew were soon to be released, from Pemberton Distillery and Shelter Point. Both whiskies are barely three years old, but show mature flavours of toffee and spice, vanilla, and dried stone fruit.  Most distillers at the event were also pursuing whiskey; here’s hoping they will also explore rye, corn, wheat, and blends as well as malted barley.

Last to be tasted and enjoyed was the wide variety of fruit brandies, schnapps and liqueurs from craftsmen like Merridale, Okanagan Spirits, and Maple Leaf Spirits. Merridale is fresh off a Gold Medal at the American Distillery Competition for its Stair’s Pear Brandy, aged in French oak for six long years. Although ten years doesn’t seem very old, Okanagan Spirits pioneered craft distilling in BC, and they have probably the widest range of spirits of any BC producer. Their absinthe has always been a standout for me among a wide range of great fruit-based spirits. Then there was the avuncular Rolf and Annette Engel of Maple Leaf Spirits proudly pouring their unique & delicious European-style liqueurs such as Cherry, Maple and Quince. 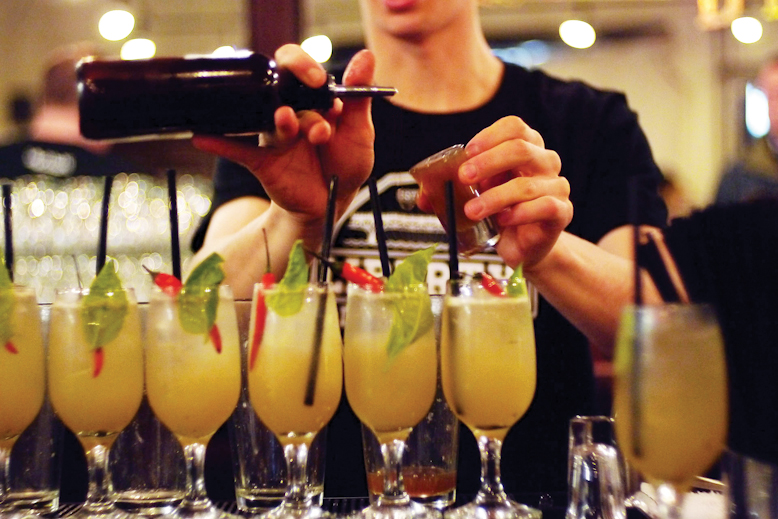 In addition to restaurant, bar and media folk, the tasting was well attended by a would-be distillers in various stages of start-up, promising a lively craft spirits scene in BC for years to come.  Will success spoil BC’s young distillery scene? As a consumer, I can’t wait to find out.

Ken has a background in journalism, winemaking and distilling. He co-owns Niagara Grocery in James Bay, Victoria with Jennifer McKimmie

Victoria, BC, – Victoria’s Fernwood Inn is a finalist in BC Hydro’s Energy Fix contest, an eco-inspired way for small businesses in BC to get a ...
Read More