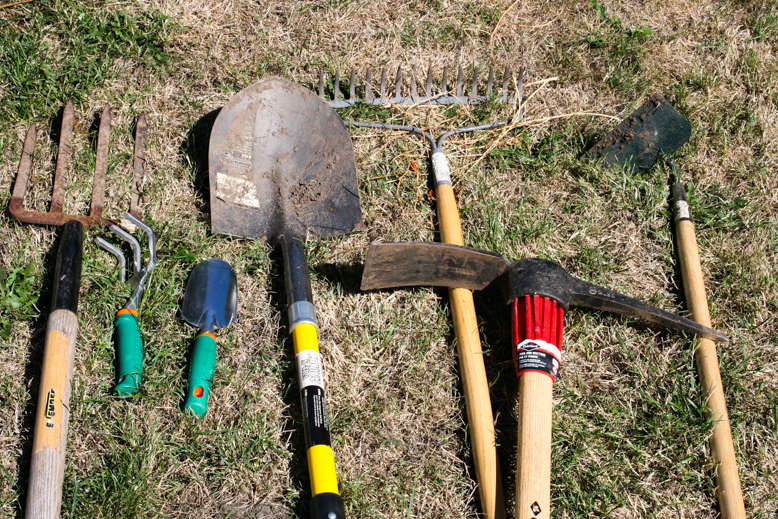 It’s been a while since I had any proper dirt. I’ve been living in the deep city and growing everything on my windowsills in small pots. For a while I had a front stoop that got magnificent sunshine, but there was only concrete around the steps and, again, I grew everything in pots. I planted tomatoes, and sunflowers, and herbs, and passersby along my strip drunk in the night would routinely behead my flowers. My flowers that I had known since they were seeds would appear to me in the morning,  headless and with their bodies strewn down the sidewalk with little clumps of dirt for disembodied feet. They would appear in little clumps with their pots smashed. I don’t know why the drunks along my street were so vindictive and hateful of flowers, but it made me anxious to leave the city and move some place where there was less of a hatred for plants.

Settling in Victoria has been strange for me in many ways. The culture here is different from my own, and the ways that people move and relate are foreign. We speak the same language, Victorians and I, but the relation between the words spoken and their meanings are often subtly different. The dirt here is different, too. Back in Montreal, Labour Day means the end of the summer. There may be a few more balmy days, but there is also a change in the wind. City dwellers can feel winter’s bones creaking as it wakes up and begins to lumber down over the woodlands in the North, exhaling frost upon the falling leaves as it comes. In Montreal, nothing goes into the earth in the fall. 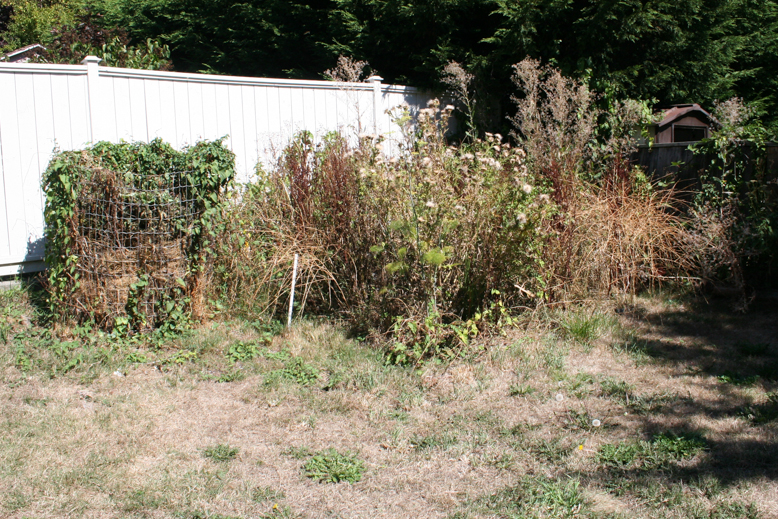 Here, though, September is not the end of the season. I have just moved to a new home, and to my delight, been given charge of an abandoned garden to make my own. The whole concept of winter vegetables is foreign to me, but I have planted a few things to see how it goes. I share the back yard with some people who are continuously going out in the evening and shooting some kind of air guns at beer cans, but so far they haven’t been directing any bullets at my garden, so I think we have some kind of mutual respect thing going on. I hope so.

There is also a large underground wasps nest, beneath an old compost pile. I mean to deal with this, but I don’t yet know how. I don’t want to kill the wasps because they pollinate and kill pests, and anyhow they deserve their happiness as much as I do. I do want to move the compost, though, and I haven’t worked out what to do yet. I believe they will be happy as hell when I put in flowers next spring. When I first got the garden it was a complete tangle of weeds and brambles. I could see the traces of the old garden here and there: there was still a mature dill plant thriving on the margins. There was still a chive plant, living half-heartedly in a sideways pot, hidden in the thicket. There were still rusting tools, piled up in the shed. I set to work, cutting down the mess, preserving carefully the two ancient plants from the last garden, and trying to get the soil back in order. I took some advice from Holly, an avid and experienced Victoria gardener. She told me to dig trenches and then pour my soil mix/manure into the trench and build it up into a raised bed. This way, the roots will grow straight down into the nutrients and the crops will be easier to control and weed. I did this, mixing topsoil and manure, and planted seeds hoping for the best.

What works well for a winter garden in Victoria?  We shall find out. I planted on September 1st, as an experiment to see what would happen.  I put in mustard, Swiss chard, spinach, and kohlrabi. According to Fatima de Souza, with whom I also discussed this issue, broccoli, kale, and rosemary are also hearty enough for the winters here. I don’t know how this is going to go, because it is my first time. I invite any experts who read this to chime in. I invite grandfathers with seventy years of dirt under their nails to tell me I did it wrong. Feedback is very important in the gardening process. I invite wise grandmothers to lecture me on why my withered plants are all now dead. 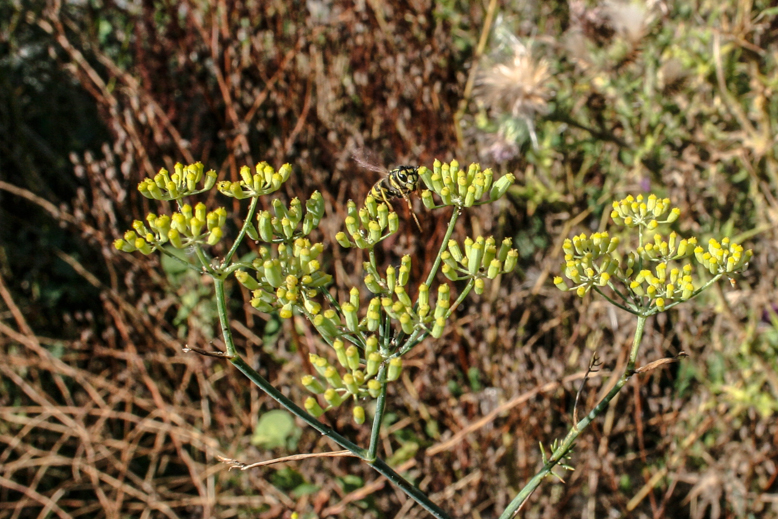 So far, things are going well. The mustard has already pullulated and put out its first leaves. The chard is, I think, breaking the soil. I have seen telltale red shoots coming up in the correct spots.  There is something compelling about having a kitchen garden, especially one that produces greens all year round. One does not need very much space to begin growing and to save piles of money on groceries. Everything will be pesticide and GMO free, and it will be something I raised with my own hands. The best advice I can give anyone right now (as I was asked to give some kind of advice) is to get your hands on the right tools and don’t be afraid of failure. Also, buy a good hat because it gets sunny. I’ve been lucky in the respect that the former owner of my plot, whoever she or he was, picked a spot that gets direct sun all day. My plants are coming up fast.

Here is a breakdown of what I have in my shed:

The hoe is used to uproot small weeds from the root, by dragging the blade along the ground.  Like all the tools I list here, its design has been unchanged since Neolithic times. It works. It can also be used to break up soil a little, or to shape beds. It’s a great device.

This tool does the heavy work of breaking root woven soil, snapping unwanted roots, breaking-up rocky soil and generally busting up anything unwanted in the ground.

I think it’s self-evident that these tools are used for digging. They can also be used for edging, although there is a specific tool called an edger that works better if you want a nice clean rim around your garden. Again, the spade does heavy work. A small spade on a short handle is called a trowel. Trowels are used for finer digging, making holes for plants, etc.

Not to be confused with a fan rake, such as one would use to collect leaves, the garden rake is the one that springs up and hits slap-stick comedians in the face when they step on it. It is also useful for removing loose roots, clearing off soil, and making holes for seeds.

This can have a long handle or a short one, and often has three or more prongs on it.  This is another tool, similar to the hoe, that can break up soil and remove roots. While all of these tools have functions and work best at the use they have been invented for, the truth is that anyone can work well with what they have and figure out a system.

this tool is used to pick up loose material, straw, sod, or whatever you have, and move it into piles. I used the pitchfork to transport uprooted weeds out to the curb. Pitchforks are also useful if you are planning to join a mob of angry mediaeval peasants. Frankenstein’s Monster beware!

A sprinkler and hose:

very useful, as plants need to drink a lot to survive. One tip (given to me by my mother) is never to water when there is direct sun on the garden. There are two reasons for this: #1, plants feed by the roots, and if there is less sun, the water won’t evaporate as quickly and the plants will get more to drink. #2: the water droplets on the leaves act as mini-lenses and focus sunlight, burning the leaves. Strange, but true.

Beyond this, there are all sorts of other tools, manual and mechanical, that can be used in a garden. I prefer to work with my hands and simple traditional tools. They are less noisy and I feel more connected to my work when I do this. It is meditative. You can do what you like, though.

July|August issue on the stands. Read ...
Read More
Strange, interesting, and wonderful things can happen in odd times, and there is no stranger time than now, but something needed to be done to pay ...
Read More