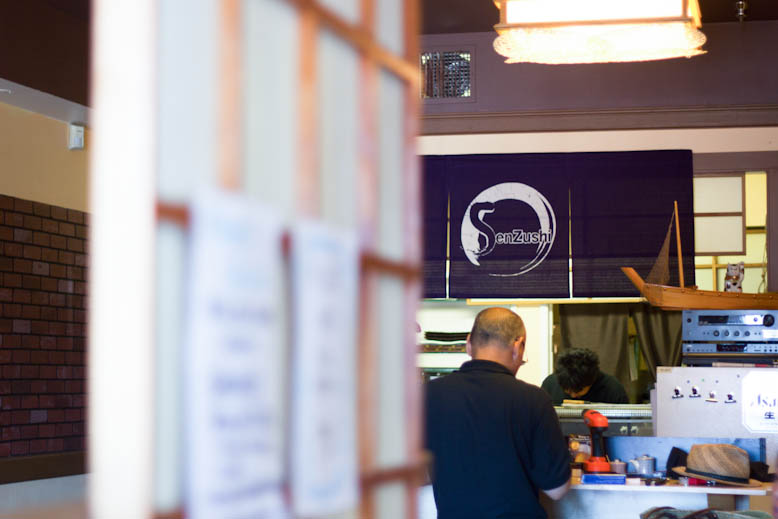 Three months after the devastating fire that closed down Sen Zushi’s Fort Street establishment, the longtime Victoria favourite has reopened in a new, temporary location. Taking over what used to be Kaz Japanese Restaurant (1619 Store Street), Sen Zushi re-launched with a July 3 grand opening. “It was a crazy day. We were only open for dinner [that day]; it was very busy. So many regular customers came; many brought us flowers,” said manager Naoko Kokubun.

With a fresh coat of paint and some kitchen renovations, the team at Sen has transformed their new space into a simple, yet intimate, version of the previous location. The limited space in the new Sen means that some of the regular menu items had to be temporally suspended, yet most of the favourites remain (for my family this includes the BC Roll, the Unagi Bateria, and the Lunch Time Bento Specials). 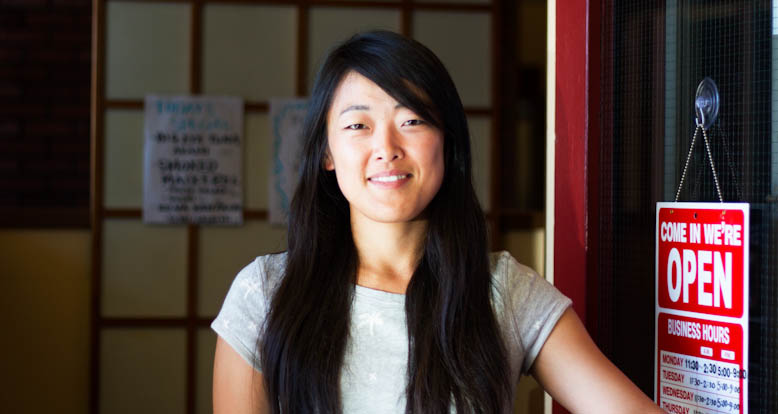 According to Kokubun, “We want to bring back the special menu items as soon as we can [including their Whole Grilled Squid].” For now, Sen is bustling with regulars and tourists alike. “We are very busy at dinner time,” says Kokunun. “Lots of regulars come and tourists notice us more. We miss the local neighbourhood clients who used to come for lunch. All the people who worked in the offices around the old location, we would like them to come in and say ‘Hi’.” 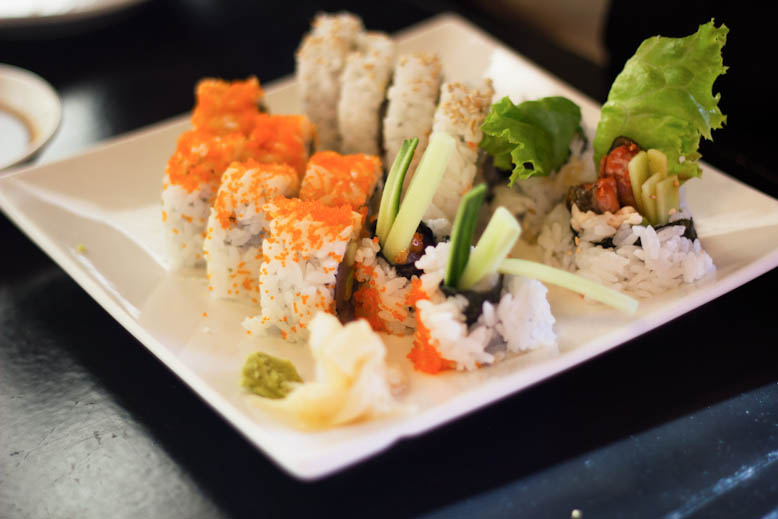 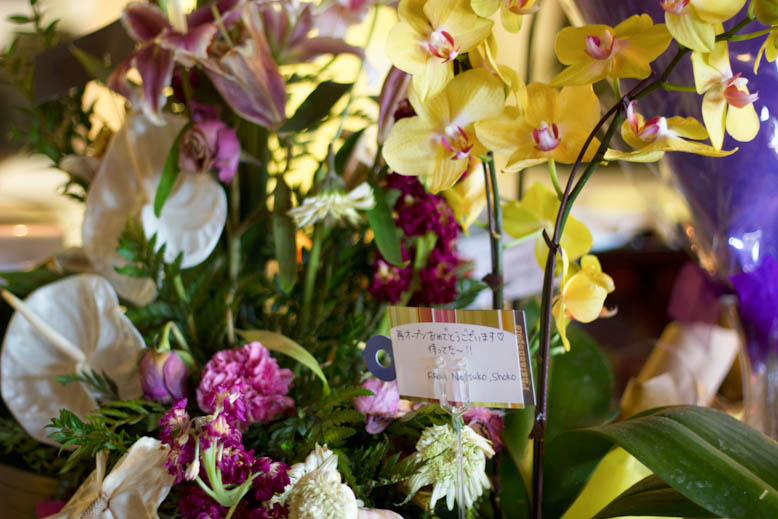 As far as the old location goes, the fire destroyed the kitchen completely and left the seating area with extensive smoke damage. For Sen, this means a new beginning. While it will take nearly a year for the new restaurant to be completed—they are hoping for May 2015—plans are in the works for a two level facility, which includes a VIP. room for party and event rentals. But until then, Sen will remain in their temporary Store Street location dishing up some of the city’s best sushi.

“It’s so nice to be back,” says Kokubun. “It was sad when we [the staff] had to separate, but now we are reunited and the restaurant is open again.”

With Phase 2 beginning, restaurants and patios, tasting rooms and coffee shops are reopening. This is an ongoing process, with many changes, so we ...
Read More
A man may build a complicated piece of mechanism, or pilot a steamboat, but not more than five out of ten know how the apple got into the dumpling ...
Read More