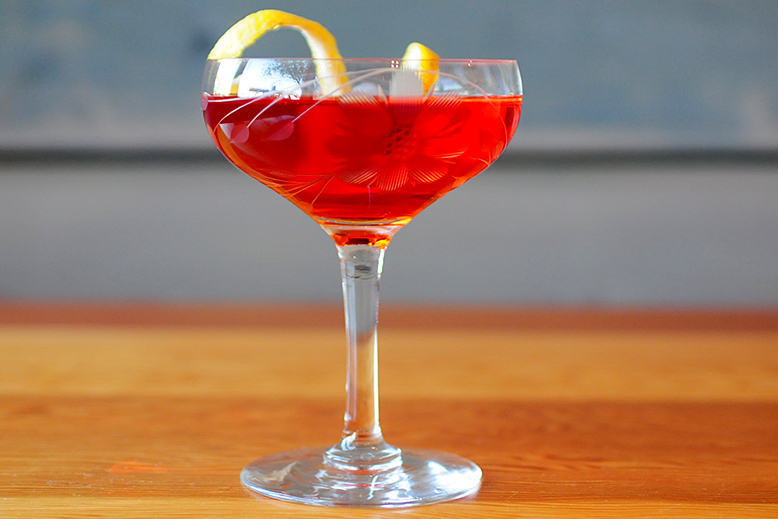 The trend for quality rye has never been more widespread. From the traditional ryes to the high end ryes that seemingly appear out of literally nowhere every year. The increase in sales and the markets scrambling to get their hands on all and sundry has grown exponentially especially over the last 5 years. The call for more rye has been deeply rooted in the continued uncovering of knowledge and recipes from vintage cocktail books and the turn of the century need for rye in many cocktails.

When speaking of true rye, we are speaking of American not the ambiguous title given to Canadian Whisky. While Canadian can have a portion of rye in its content, there are no rules or laws that technically make it a rye per se. That being said, Canadian distillers have released 100% ryes in the last decade and actually fuel the incessant penchant for rye that the American and world market is screaming for right now; but more on that later.

In the US, it is law that American Rye must be at least 51% rye, aged in new charred oak barrels and aged for at least two years at a proof no higher than 62.5%ABV. Many of the big bourbon houses have been making some sort of rye for eons but in recent years have stepped up in rebirthing “old” brands, creating new ones that look old & increasing their production and distribution to compete worldwide. This new need in the American Rye market has lead way of a lot of new brands controversially using distillate and passing it off, yet not really admitting that it is from elsewhere. This is where Canada is leading the way.

Many new brands have popped up in recent years with aged rye whisky, age statement whisky and the ilk but having only been around for a few short years. Many of the new kids on the block cashing in on the rye craze have been purchasing distillate from Canadian distillers and slapping a new logo on it. There is nothing wrong with this practice at all as long as the transparency with the labelling and marketing. If you read the international, especially the United States bar rags, you would have seen the turmoil many brands are experiencing with labelling “hand made”, “craft” & “artisan”, a very slippery slope for a small distillery trying to get goods (whether bought or made) to the market.

Rye Whisky with its inherent spiciness, mixability and the call for it in many classic cocktails, the resurgence is well warranted. Many classics from the turn of the century were modified after prohibition to either use the still widely available bourbon or even slide in Canadian whisky to replace it with another “rye”. But brands such as Old Overholt and Rittenhouse making a comeback at a reasonable price, the leak in the dyke that put rye back in the spotlight, first in the US and then worldwide.

With the return of this classic spirit, there are more classic cocktails coming into the light that call for the use of these amazing ryes on the market. From mixing ryes to high end sipping ryes, the choices are becoming endless, diverse and a necessity to have them stocked behind the bar at every top spot worldwide. American Rye is back in big way and nothing will stand in its way.

Stir and strain up with a lemon twist

Part of the interest in chasing down different articles for Eat Magazine is that I never know where I am going to end up when I start my ...
Read More