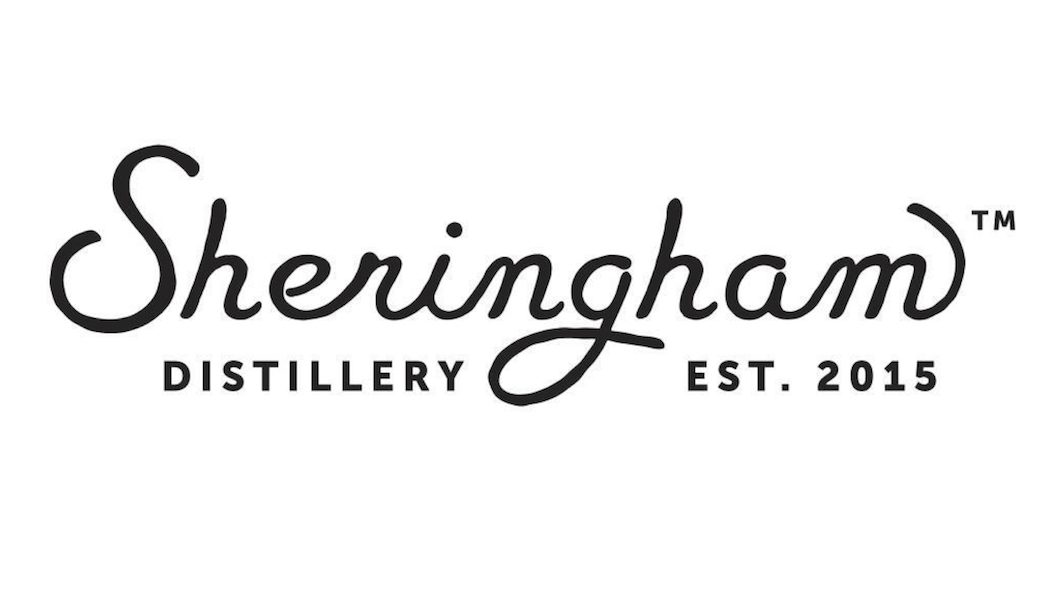 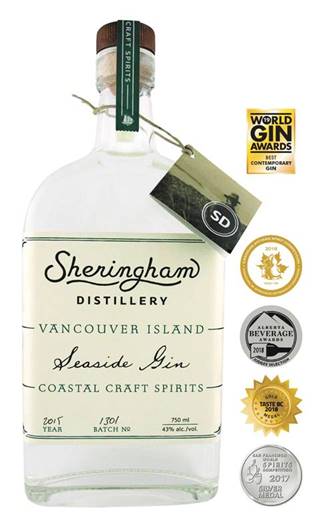 (February 1, 2019) – Sheringham Distillery Ltd. is pleased to announce on January, 25th, 2019 they won the prestigious “Best Contemporary Gin in Canada Award” from the World Gin Awards in London, UK. Besting other gins from all across Canada, Sheringham walked away with the top award in their category for their multi-award winning Seaside Gin. This spirit also won several “Best” awards last year at events like Alberta Beverage Awards as well as BC Distilled. Being a Best in Canada winner, the Seaside Gin now proceeds to a final round of judging where it competes against all other country winners to see who will win “World’s Best Gin”.

The World Gin Awards are the global awards selecting the very best in all internationally recognized styles of drinks. Presented by TheDrinksReport.com, the world’s number one online resource for drinks professionals, the World Gin Awards select, reward and promote the world’s best drinks to consumers and trade across the globe. Over 100 judges sample and critique every gin entered and select the “best” from each country. Those winners then proceed to the final round to select the overall “World’s Best” gin.

Sheringham Distillery’s owner and master distiller Jason MacIsaac comments, “For our Seaside Gin to be acknowledged as one of “Canada’s Best” is beyond thrilling and exciting for us. We value and appreciate the World Gin Awards as well as our fellow participants and to take home a main category win for Vancouver Island from a prestigious European awards competition is unimaginable. We are grateful for the praise and spotlight.” 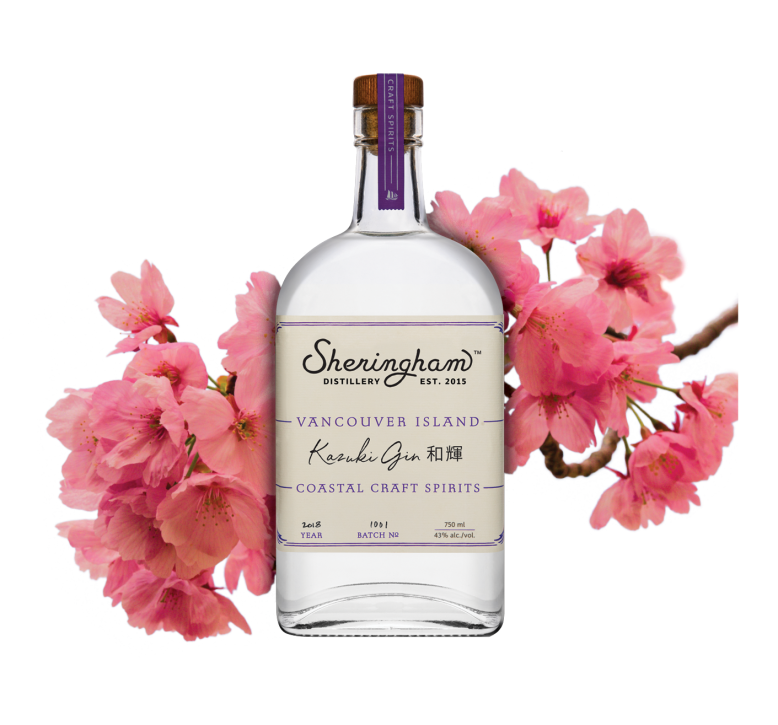 The distillery releases their newest and latest spirit, Kazuki Gin this week to both hospitality and retail markets. Asian inspired, the Kazuki Gin blends East and West flavours and cultures, featuring cherry blossom petals and yuzu peel imported directed from Japan, and green tea leaves and flowers from Westholme Tea Farm in the Cowichan Valley. The name consists of two Japanese words, KAZU meaning harmony refers to the harmony of both the East and West cultures and flavours as well as the West and East of Vancouver Island where both Sooke and the Cowichan Valley are located. KI means radiance and refers to the radiant flavours that dance on the tongue due to these premium and exotic flavours.

Sheringham Distillery is owned and operated by husband and wife team Jason and Alayne MacIsaac in the city of Sooke, BC on the west coast of Vancouver Island. Since 2015, all products are mashed, fermented and distilled locally at the distillery. Presently their products include the flagship Seaside Gin, ‘Best of Show’ and Gold Medal award winner at the 2018 Taste BC Awards, a Silver Medal award winner at the 2017 San Francisco World Spirits Awards, Akvavit, a Bronze Medal award winner at the 2017 San Francisco World Spirits Awards and white wheat Vodka. Seasonal releases include a locally sourced Loganberry Vodka, as well as a Dark Chocolate Vodka produced from real, fair trade cacao bean pods and inner husks in collaboration with Sirene Artisan Chocolate Makers in Victoria, BC. Their first whisky release will be in February 2019, with more released annually thereafter.

For the ninth year in a row Rancho Vignola is setting up its Vancouver Island Harvest Sale here at the Mary Winspear Center in Sidney. Many of ...
Read More
Season’s Greetings EAT readers! We at EAT are looking forward to all the wonderful seasonal baking on offer around the city. One of the great joys ...
Read More
Masterclass Candied Citrus Holiday ...
Read More
November | December issue on the stands. Read ...
Read More
Hard sauce can be purchased pre-made, but it is extremely easy to make at home. The recipe below is adapted from the one my mother used (from the ...
Read More