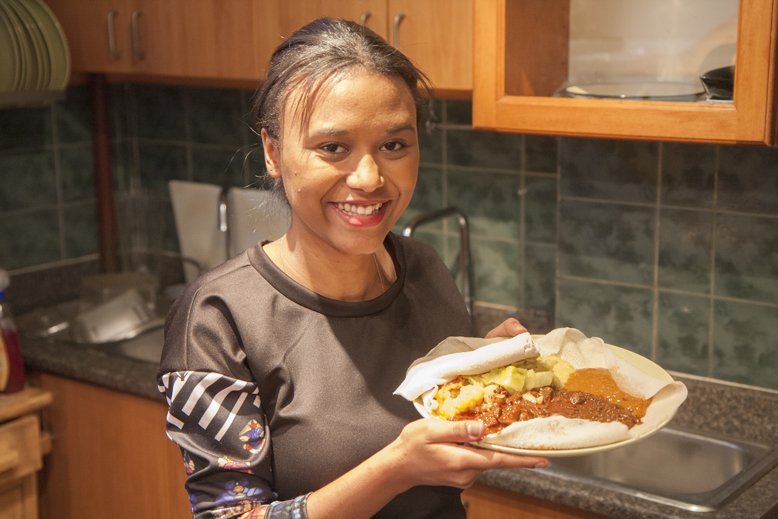 These are not the five best spots in Victoria. They aren’t even necessarily my top five favourites. But they are five of the most underrated, underappreciated, or simply unknown delights that I’ve collected through years of scrounging and idle walks. Don’t ruin them. I’ll hear about it and you’ll have me to deal with. 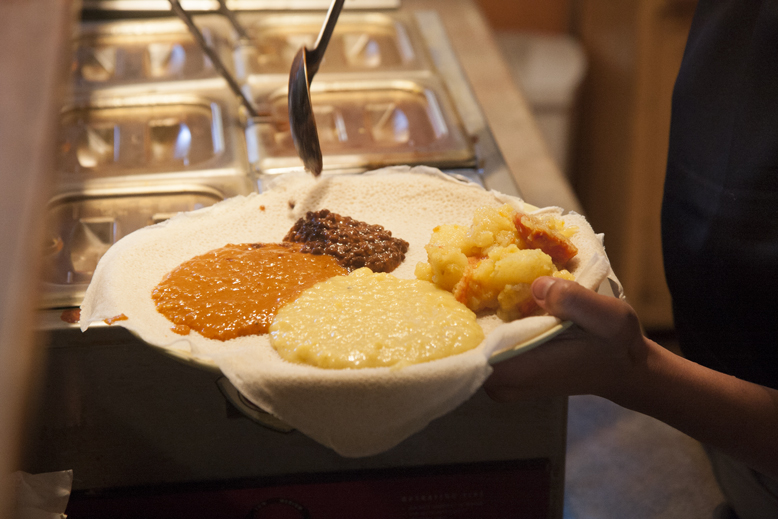 You would think something as conceptually simple as using a spongy flatbread as both a plate and a utensil would come naturally, but no. You have to essentially do some advanced napkin-based trigonometry to find out how much injera you can eat while still keeping enough to wipe up the last of the spicy wat stew. Everything hidden in the Cook Street Village Food Court is worth a try, but it’s not often you get to learn a new way to feed yourself, and Yenesh Aly and her daughter Maaza will be happy to see you. 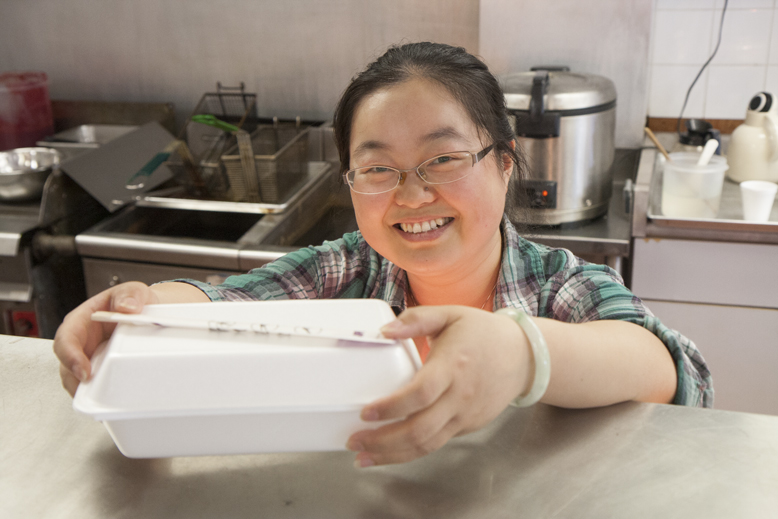 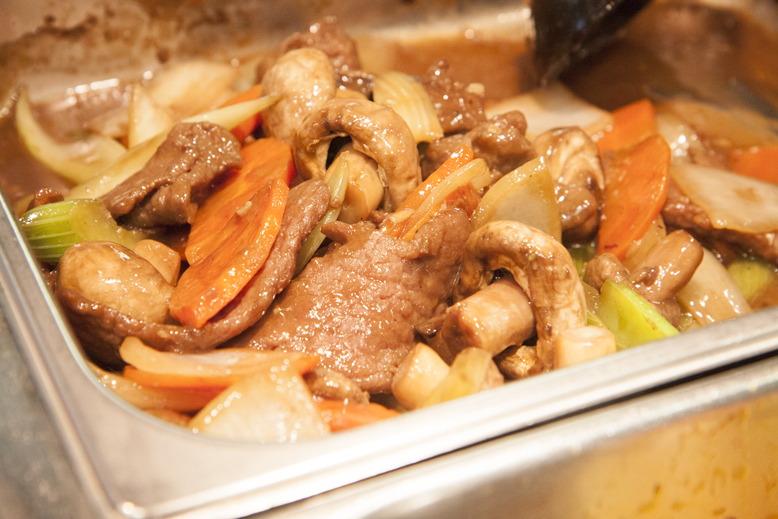 The first time I walked in to this corner store, I got a cheery hello before I even saw the hot food. The vivacious Amelia Pan still gives me the same hello every week. The two-item combo is probably too much food, but you’ll order it anyway because they keep changing up the delicious Chinese-American cornstarch extravaganzas. Always let Amelia give you a bag, because sauce will leak out of the Styrofoam and stain your khakis. If you can wait all day, come an hour before closing and you can get a huge pre-made box of takeout for half price. 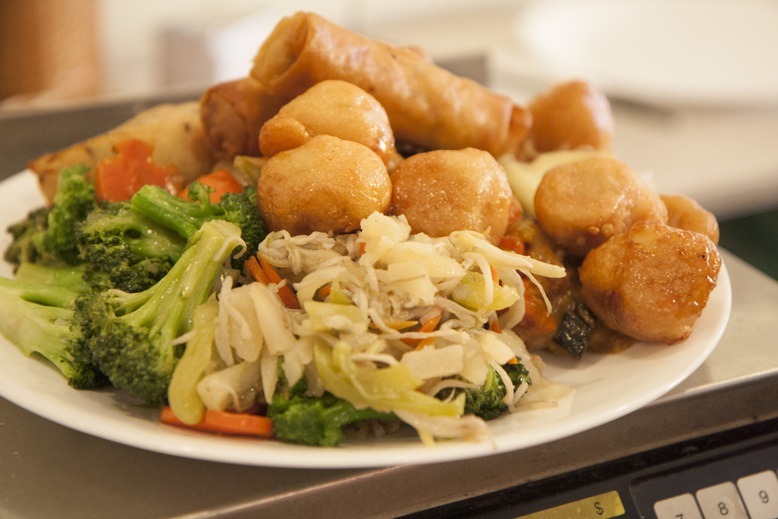 The only thing that could possibly improve Lotus Pond’s vegan Chinese food would be the Buddha loosening up on his prohibition of the five pungent plants (no garlic!?). Honestly, I don’t want to tell you this, but the fact is this amazing restaurant sells the remnants of their lunch buffet at 50% off at 2:30 pm, and it takes all the serenity of the Buddha himself for me not to trample people on the way to the steam cart. And believe it or not, if you show up and start loading a plate, they’ll even ask if you want a few radish cakes, soy balls, or spring rolls if there aren’t enough left for everybody. Who does that? These guys. 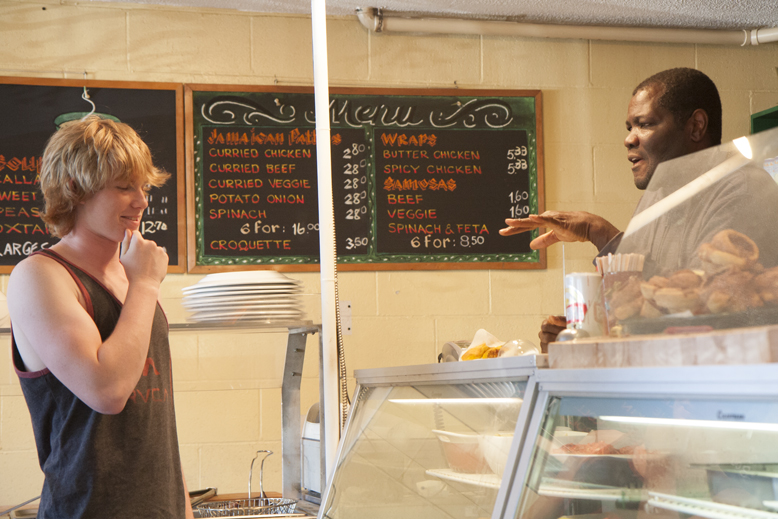 Curried goat, Jamaican patties, ackee and salt fish, oxtail soup—these are a few of the incredible things you’ll find here, along with a well-tended garden and library. However, it’s the character of proprietor and Grenadian immigrant James Bowen that makes this the place to while away a sunny afternoon. If it’s your first time at the café, James will ask you a question, and if you get it right, he’ll often cut you a deal. But beating James at his own game is a tall order given his impressive command of grammar, logic, and political history. “Learn hard, study hard, and become as smart as me!” he calls to a gaggle of preteen boys as they walk out with their fistfuls of baked goods. 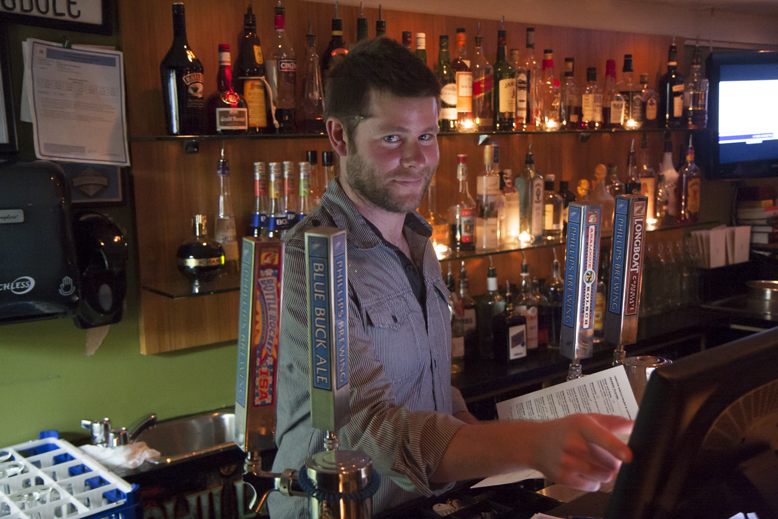 Here’s the big one. This is my favourite bar in the whole world. I don’t know why I’m telling you about it, because you’re just going to ruin it. It already hits capacity some weekend nights, and watching Taxi Driver just isn’t the same without commentary by Marc and Scott behind the bar. The food is nuts, too. One time, mozzarella got really expensive, and they had to turn down the cheese knob on the nachos to keep them the same price. We told owner Tzeth we’d rather he just charge us more. He did, Chef Kevin’s nachos still rule, and guacamole is mandatory. Bring a board game, or watch one of the many live shows or community events Cenote puts on, often at no cost to the viewers or performers. At any given time the stereo might be playing Miles Davis, The Wu-Tang Clan, or Timber Timbre. You love it already, don’t you? Now I’ve really done it.

Editors Note: If you are wondering why this was called “The Solomon Edition.” It is because we ran Adams 5 secrets around a month ago. Look for the next edition in about a month!

It is the simple foods that often taste the best. The ingredients have to stand on their own, and complement each other without muddying the ...
Read More