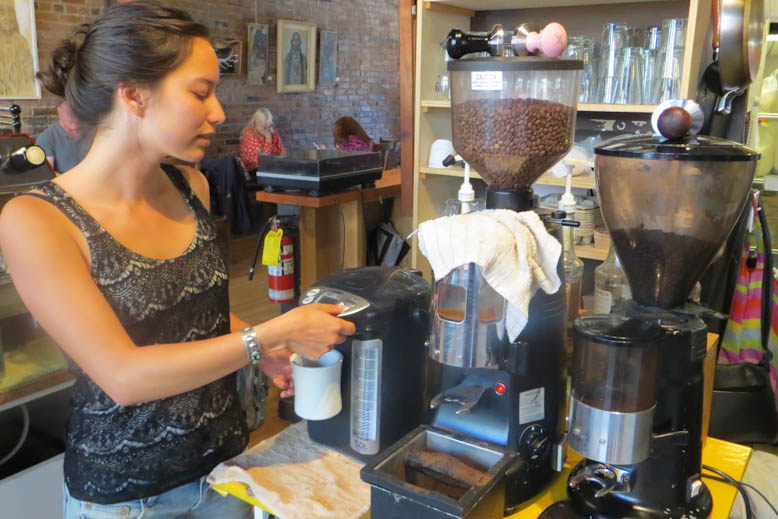 The server is the front line worker at a restaurant.  Servers are the ones who interact most with the customers, from the time that diners are seated until the time that the cheque is paid.  In this regard, the server is the face of the restaurant, and we often hear how a particular kind of service, be it good or bad, can pass sentence over the entire experience of the meal. The act of being brought food in exchange for money has, over the millennia, created a ritual of behaviour and exchange between server and client that leaves each side always slightly wary of the other. To the customer, who pays the bill, the server is in effect in thrall to the whim of the diner’s menu selections. It is not, the customer thinks, simply the job of the server to bring food to me as I request it, but it is the server’s duty that I am pleased by the manner in which the food is brought to me as much as by the food itself. 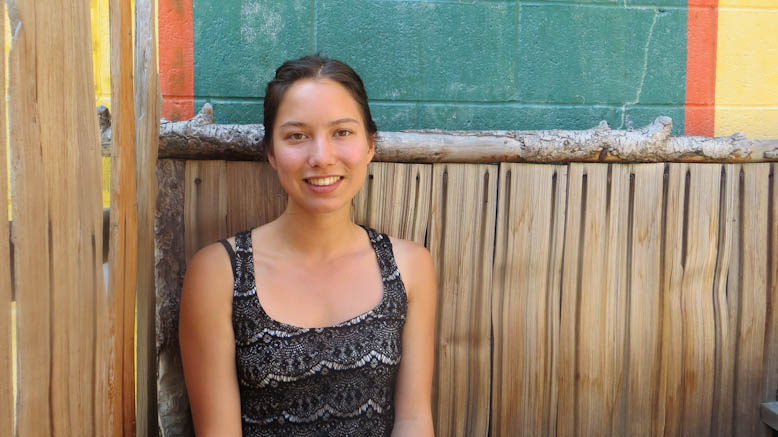 How often this replaying of the Hegelian dialectic of master and slave leads to a moment of self-conscious (or even intersubjective) recognition on the part of the client, I can’t say. Not very often, I suspect. To see how servers felt about the matter, though, I decided to go around town and try to interview a few people who spend the whole day on their feet, dealing with the whiles and foibles of the dining class.

The first restaurant I went to was highly unusual. I went to the bar and told the bartender that I wanted to interview a server, if one has the time for me. The bartender told me he was not sure and that he had to run it by a manager. I lingered at the bar until a manager came down. He sat with me and asked me what my interview was about. I told him I wanted to interview a server, and he said he would ask one. He strode across the room, found someone, and then spoke to her about the project at some length, coming back to me periodically to get more information, and then going back to her. I was then told I could e-mail questions to him, which he would screen, forward to her, then (after he had evaluated her responses) e-mail the results back to me. I was allowed to take a couple of shots at selected places in the restaurant, and then ushered out.

Having doubts about the sincerity of the answers I was going to get from this particular interview, which appears to have come from the always-useful advice in the North Korean Handbook of Hospitality Service, I decided to go elsewhere and try again.

I stopped into the Solstice Café and met Leya Tess. I asked the boss if I could interview her and he was like, “Sure, man”. We sat down with tea on the back patio and talked at some length.  Leya has worked up in the North in a bunch of greasy spoons for gruff Arctic types and she has worked in a whole swath of health-conscious restaurants along the West coast, as well. Now working as a barista, she’s paid her dues. I figured she knew her stuff, so I asked her a few questions: 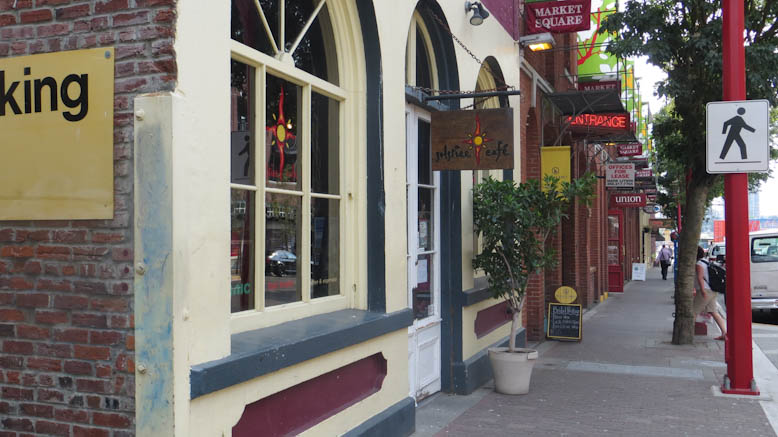 What should people know about servers?

Leya tells me that people should know servers are human. If you treat your server like a human being and talk to him or her in a normal and calm manner, then you will get perfectly good service. If you drop attitude, or you complain overmuch about the menu, then the relationship will sour. Servers have to deal with a lot of different energy during the day, and it can be draining.

What is the toughest part of the job?

She highlights the use of cellphones throughout the meal, particularly people who are talking or texting on their phones while they are giving their orders. This kind of thing is rude and dehumanizing. I was sure that she would say something about sore feet, as I have been involved with not a few wait staff over the years and (besides listening to them talk entertainingly about awful customers) I have had to dispense thousands of hours of foot rubs. Apparently, the cell phone talking is worse, though.

What is the difference between the career server and the artist server?  Which are you?

Leya tells me that, while she likes the serving job and the human interaction, her real passion is in graphic design, and that one thing supports the other. This is quite a common story, of course; so much so that there is a joke along the lines of— if someone tells you they work as a waiter, you ought to ask what play they are in right now. Nevertheless, it ought to be pointed out that, while there are certainly career servers who have their jobs as their focus and passion, there are also very many people in service who have deep roots in the arts community. We could go on, of course, but the main points I leave you with are that you should be kind to your server, and always tip.  If you can’t pay a tip, you shouldn’t order a meal.

Superflux Cabana has opened upstairs at 804 Broughton St (the former location of The Livet). Featuring lots of Superflux beer and a menu that ...
Read More
January|February issue is on the stands! Pick up a copy, or read the digital version. Read ...
Read More
...
Read More