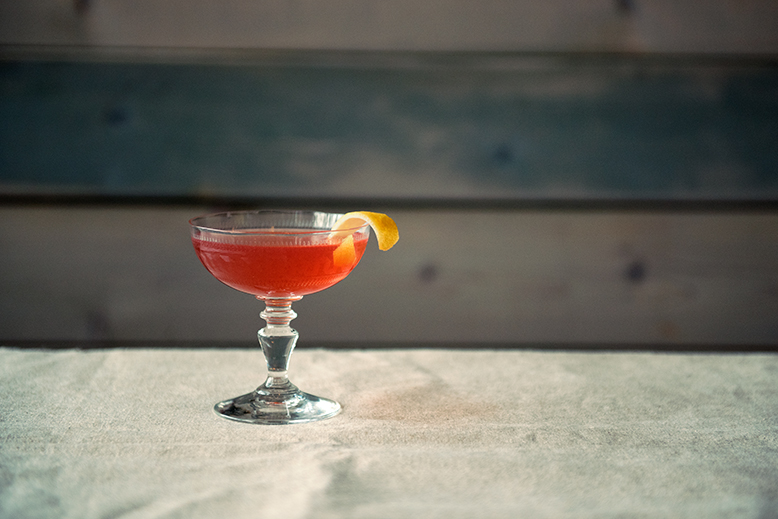 Sherry in cocktails is not a new thing in any regard. Lorded a century ago in precursory drinks of the 1800’s; punches and cobblers listed sherries in the annuls of recipe books the world over. They led to the increased popularity and use of vermouths and other fortified wines in what we class now as modern cocktails. The plight of sherries began to become apparent in the 1950’s when the new generation shunned the drinks of their parents and exploring the latest trends. Gin and sherries amongst other popular drinks at the time declined in bars across the world; relegated to the dark, dusty depths of grandma’s cupboard or sideboard to die a slow and oxidizing death.

With the resurrection of the classic cocktail and period mimicking places opening monthly in major cities, the slow re-emergence of sherry loving cocktail fanatics was only a few steps behind. In all major markets, the release and distribution of sherries especially to the cocktail driven market has been explosive and widespread. Finos, Amontillados, PX, Dry Sacs, Olorossos and Manzanillas are popping up in liquor stores and cocktail bars; being cared for properly by loving bartenders and enthusiasts of the fine wine. The return of the classic cocktail has bolstered the sherry in more and more cocktails.

Solomon Siegel, original owner of Solomon’s; Victoria’s original cocktail bar and now general manager of city mainstay restaurant Pagliacci’s, has a special place in his heart for sherry and port. His passion runs deep, “Sherry is magical. It’s both light and powerful. It has huge distinctive flavour yet highlights the subtleness of other ingredients. The same sherry can behave so differently with different ingredients. The price is amazing too, so many bangs for your buck!” Solomon uses the broad spectrum of sherries at home and when bartending special pop up events across the country.

Emily Henderson, general manager at Bodega and Tape Bar has been the driving force behind bringing sherry back to the masses at Bodega offering happy hour pinches and sherries on special. Her doubts on the response of sherry loving people in Victoria have been dashed and replaced with guests who are thirsty for knowledge of sherry and cocktails incorporating it. She remarks “Fino has almost an umami quality while the amontillados through to the PXs offer a depth of flavour, honestly sometimes I feel like it’s cheating because just one ingredient adds so much complexity”

Complex and broad spectrum of flavours that can change with each complimenting or contrasting ingredient in cocktails adding freshness or depth depending on where you let sherry take you. Enjoy on its own or mixed, the results are endless and varied but this wine will no longer be relegated to the dark recesses of your grandparent’s liquor cabinet.

Method – Shake & double strain all the ingredients together

With Phase 2 beginning, restaurants and patios, tasting rooms and coffee shops are reopening. This is an ongoing process, with many changes, so we ...
Read More
Over the years kombucha has cycled in and out of popularity and is now back with gusto. But this time, the fermented tea beverage known for its ...
Read More