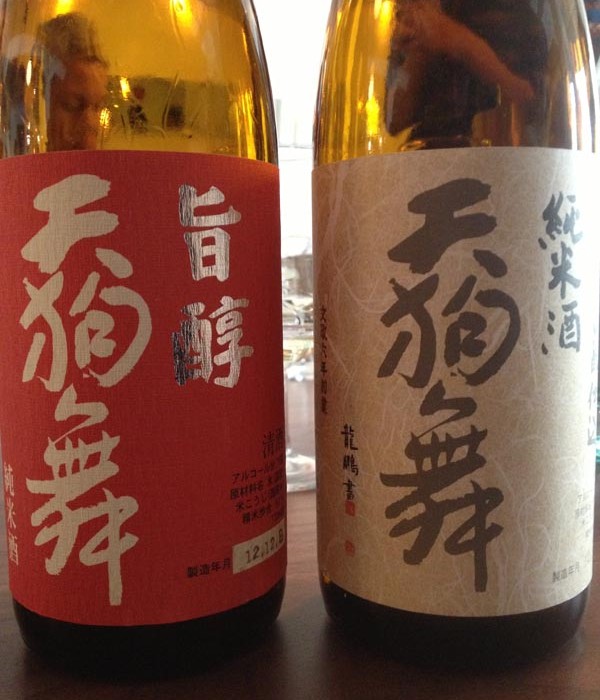 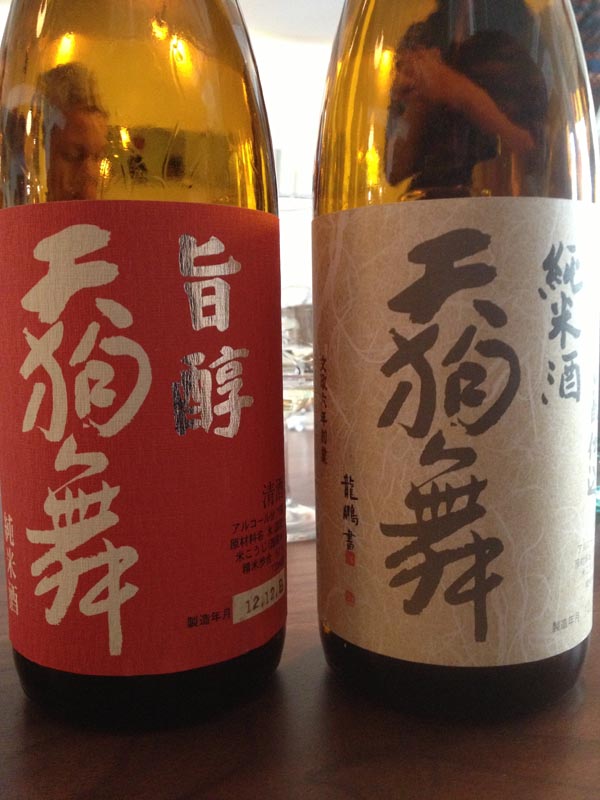 Somm in the City – Speaking Sake

The net of knowledge that a sommelier must cast includes more than just wine.  Everything that is liquid must be known. Beer, spirits, coffee, tea and an often forgotten drink called sake. Over the course of two days last week I felt like I had tasted all the sake in Japan. But after some further research I realized that I had only scratched the surface.

Sake is a drink that is made from rice – but not the rice that you have for dinner. The rice on your plate is smaller and contains more protein. There are over 80 varieties of shuzō kōtekimai or sake rice. It is akin to the difference between the table grapes that you eat and the Chardonnay grapes that make wine. The best variety of rice used for sake is Yamadanishiki. However Gohyakumangoku, Miyamanishiki and Omachi are also common. The rice used in the production of sake can come from anywhere, meaning that a bottle of sake can be made from rice from multiple locations. However, there is a growing trend toward single origin sakes.

The quality level of sake starts with the rice polish. The large sake grade rice grain contains excessive amount of bran in the outer layers. The stuff in the middle, the starch, is what is needed for production. This means that the outer layer of the rice grain has to be polished or milled away. Generally it takes about 48 hours to polish away 50% of the rice.

Once the rice has been polished it is steeped in water to remove any excess dust from the polishing process. From there, it is steamed. This is similar to the germination process of whiskey, but rice does not contain many natural sugars and needs a little help from a microbe called Koji. The specially grown Koji help the starches convert into sugars that the yeast can then begin to ferment. The Toji, or brew master closely watches this process.

The rice is then fermented for around a month before being pressed out. The resulting liquid contains approximately 20% alcohol. Water is added to reduce the alcohol content to a more approachable 15%-17%. The different styles of sake depend on the mineral content of the water used in the process. The harder the water (higher mineral content), the fuller and richer the sake will be. The softer the water (less mineral content), the lighter the sake. The caveat is that water, like the rice used, can come from anywhere in the country. This makes sake very much a non-vintage style of beverage with a consistent house style.

There are six different types of sake that fall into the category of “tokutei meishoshu,” or “special designation sake”. They can be further divided into two; no alcohol added, and some alcohol added. Why add alcohol? A little bit gives the sake lifted aromas and flavours. This final step of the brewing process is not to be confused with the lesser quality sakes that add alcohol to increase yields. Junmai sakes have no added alcohol where as the non-junmai (or ginjo-style) style will have only a little bit added.

Junmai Ginjo-shu and Ginjo-shu are sakes that have had 40% of the outer layer of the rice milled away.

The variations within these six types come from where the sake is actually produced. Like wine, sake is produced to accompany food and the places they are made reflect the style of cuisine eaten there. For example, sake made in the north where the food tradition is lighter will be cleaner and more delicate. The sakes made in the south will generally be richer and fuller to accompany the food that is seasoned with fuller flavours.

If you are interested in seeing some of the process firsthand, you will be happy to know that there is a sake producer on Granville Island. Masa is the Toji at Artisan Sake Maker and would be happy to give you a tour and answer any questions you may have about the process, the history or the different styles available.

Sake is meant to be drunk with food and there are few better places where you can engage with a passionate and educated sake slinger than Miku and Minami. Mikki Ellis over sees the sake programs there and if she is around is always happy to pour and discuss all things sake and food.

For proper training and educational seminars Markio Tajiri at That’s Life Gourmet is the person to talk to. She is a sake specialist – Advanced Sake Professional (ASP) from the Sake Education Council (SEC) and can lead a group of people in a professional and engaging manner.

In a city like Vancouver where there are Asian inspired flavours on many plates, it is a natural for sake to be the next big thing. I was surprised by the drink’s versatility. It can be lean and clean or rich and sweet. And from a sommelier’s point of view when people ask for the perfect pairing for a particular dish, I now have wider net to pull from.

The main importers of sake into BC are.

For some added depth have a look at John Gauntner’s website: http://www.sake-world.com/index.html

The article on L’Apéro in the May|June issue should have stated Chef Andrea Maiolo staged at The Courtney Room and Zambri’s and that he held the ...
Read More
May|June issue on the stands. Read ...
Read More
Last night we escaped the summer windstorm and tucked into a bountiful sustainable cider and seafood pairing dinner at The Mark, in the Hotel Grand ...
Read More