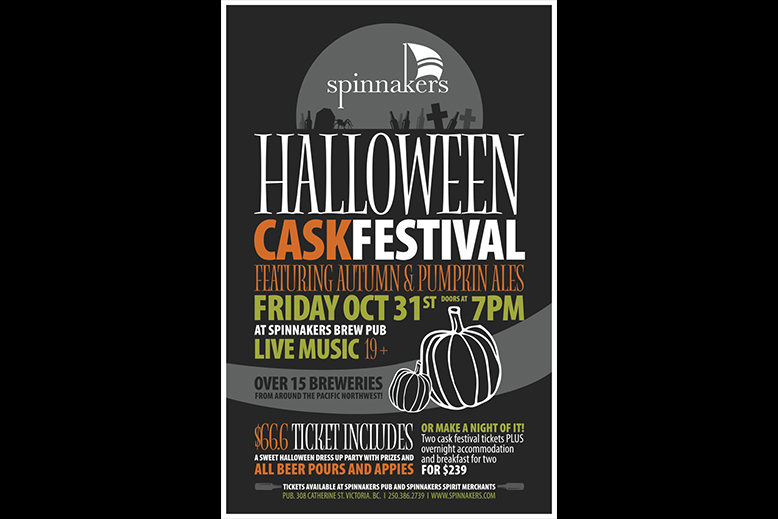 We just got a note from Spinnakers about the big cask night they are having on the 31st (of October of course). Claire Radosevic (GM of Spinnakers) says: “This is the first time that Spinnakers will be closing down the entire building to host a special event! Thats right…two floors of cask festival fun! We will have live music, prizes and casked beers from over 15 breweries!”

The breweries that are coming out:

July|August issue on the stands. Read ...
Read More
Oysters haven’t always had the classiest reputation. In fact, when British colonists arrived on the West Coast in the 19th century, the native ...
Read More