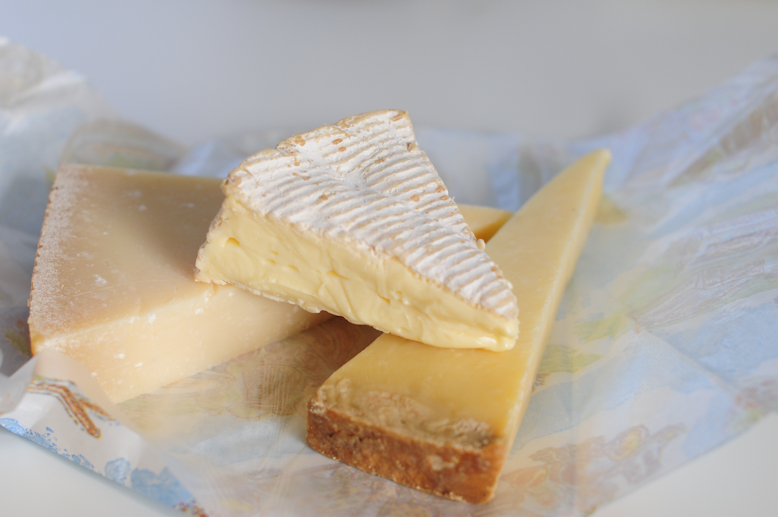 Cheese—the finish to a great meal, the perfect partner for a glass of wine or beer, and an essential component in many of our favourite comfort foods. Today we view cheese as an indulgence, often shunned by those looking to lessen their waistline. However, go back thousands of years to its modest beginnings and cheese is an integral part of day-to-day living. Cheese provided a way to shelf-stabilize milk, a cheap and convenient source of protein. This gave the herders and farmers sustenance, it drove the armies forward, and proved to be a powerful bartering tool. Cheese was life!

As for the exact origins of cheese, there are many different folkloric tales floating around, with different countries claiming their stake to this glorious, delicious creation. All we can know for certain is that there is cheese, and that life is good.

The common thread found in all these stories is along the lines of: milk was stored in an animal’s stomach, said milk curdled into curds and whey when out of the animal’s stomach, and the first steps towards poutine were taken! The key ingredient in this magical transformation being rennet—though we will save that for another day. Through time and monumental amounts of trial and error—meaning people bravely volunteered their stomachs to find the fine line between funky or rotten— cheese became the scrumptious treat we know and love today. In fact, many of the most known and loved cheeses have been around for centuries, with little to no changes (see Cantal, Beaufort, or Parmigiano). 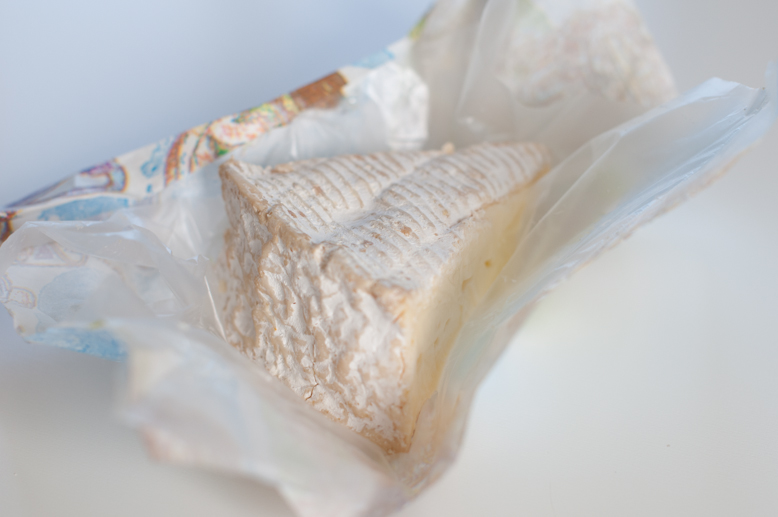 As it gained popularity, cheese transformed from a simple farm staple into a delectable extravagance for the posh members of society. The more money and status you held, the higher up the cheese ladder you climbed. A bigwig in the political world, it was also one of the most demanded, and expensive, products on the market. With countries taking fierce hold to their recipes and bragging rights, cheese could be found at the centre of many heated debates. As French leader Charles de Gaulle once famously said: “How can anyone govern a country which has 246 varieties of cheese?”

Although it holds a long history in the cultured lands of Europe, cheese only appeared in North America through its introduction from Europeans. The art of cheese was all but killed in North America in the 1800s, thanks to the industrial uprising and the desire to produce everything on a factory scale. And it sure did not take long for the Americans to degrade it from a food fit for kings and queens, to the shiny sheets of fluorescent orange haunting the dairy aisles in megamarts across the nation.

Thankfully, artisanal producers across Canada and the US are slowly reversing this regression and bringing back the love and care that creates good cheese. Despite the fact that many forms of “American” cheese may have the French cringing, it’s pretty nifty how creative one can get with cheese. It goes to show that with enough determination, anything can be put into an aerosol can and called food.

The next time you sink your teeth into a creamy morsel of heaven, remember you are feasting on the food of the elite. For that happy moment, you are the queen (or king).

— By Andrew Moyer and Laura Peterson 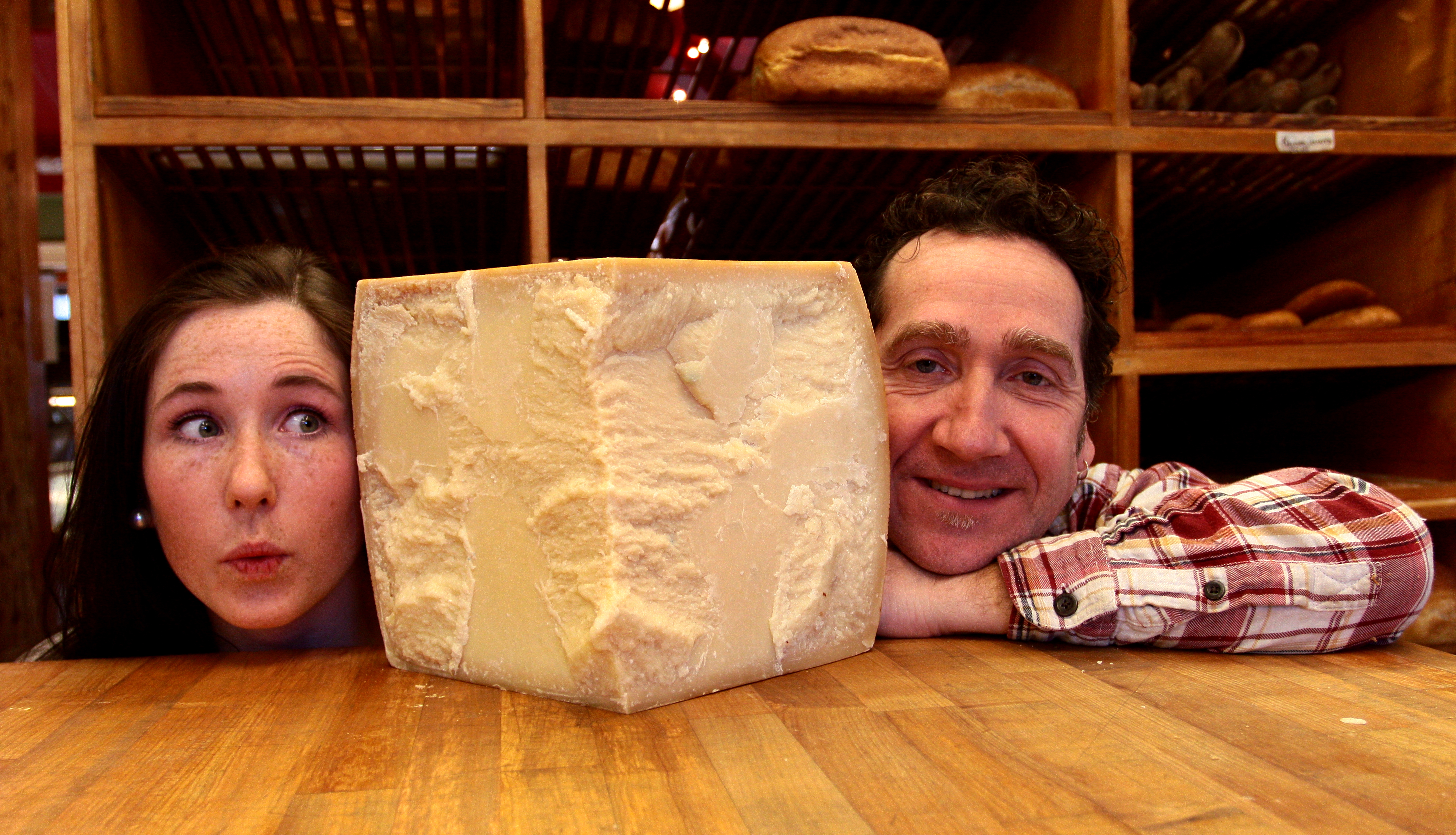 Andrew started Ottavio Italian Bakery & Delicatessen with Monica Pozzolo in 1997 and was a leader in introducing the west coast of Canada to specialty cheeses from across Canada and the globe. Starting with 11 cheeses, Ottavio has grown in size, scale and complexity to comprise a full café, in-house bakery, specialty foods delicatessen and one of Canada’s broadest cheese selections. Andrew has been active in Slow Food, cheese and food education, and collaboration with island producers, from farmers to brewers and winemakers. The Guilde Internationale des Fromagers recognized Andrew’s ongoing knowledge, support and passion for artisan cheese production with the award of Garde & Juré of the Guilde in 2014.

A lover of all things food and drink, Laura has been immersing herself in the world of food since the 6th grade. While attending culinary school and working in restaurants she became mildly obsessed with the delights of cheese. To learn its secrets she packed up to live the carefree hippie life on Salt Spring Island with Moonstruck Cheese and their herd of Jersey cows. You can now find her behind the deli counter at Ottavio, most likely sneaking a taste of cheese or rambling about something food related.

The article on L’Apéro in the May|June issue should have stated Chef Andrea Maiolo staged at The Courtney Room and Zambri’s and that he held the ...
Read More
May|June issue on the stands. Read ...
Read More
Osoyoos, BC – The community of Osoyoos, at the very southern tip of British Columbia’s Okanagan Valley, is proud to present the first annual O! ...
Read More