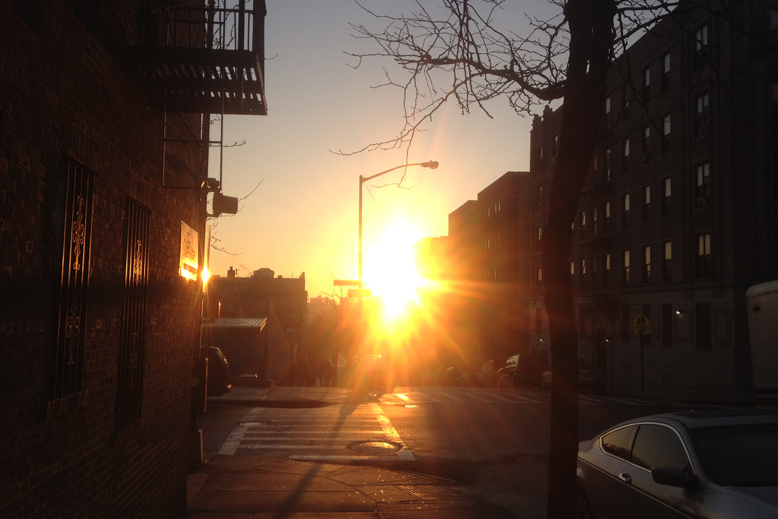 In the spirit of sociological inquiry, EAT sent me into the streets to investigate what people are having for dinner in this town. The results: home cooking was the star of the show and the variety was great.  I was concerned that some of the culinary reminiscences I asked strangers to conjure up might result in Proustian tomes (never good for a fellow who is taking dictation with a pen), but somehow we managed to sort it all out. 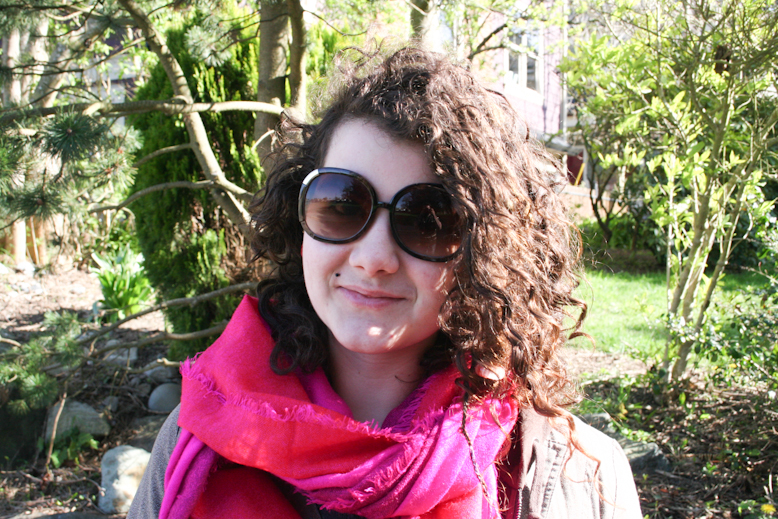 Shaelee found her alimentary satisfaction in a homemade burrito, featuring “saucy beans”, quinoa, red and orange peppers, chopped onion, sour cream, and avocado.  The entire affair was fried in a pan before being eaten. She admits she was making the most of some scattered leftovers, but then again, some of the best meals come together from whatever happens to be loose in the fridge. Shaelee, we salute your kitchen ingenuity. 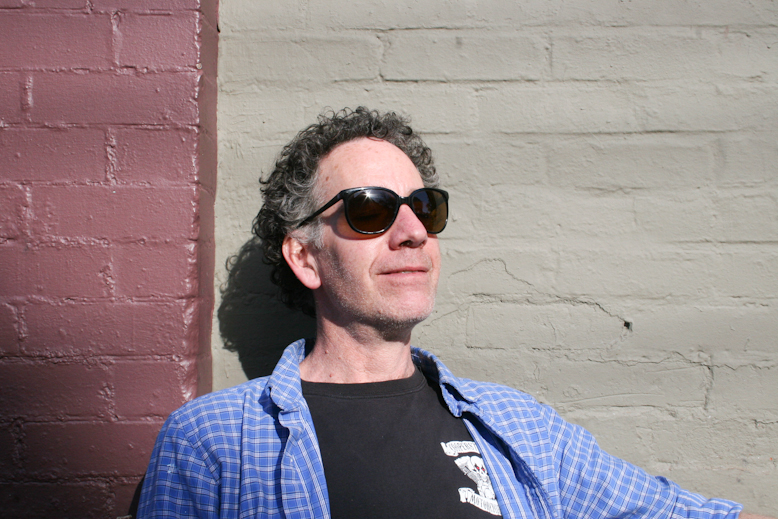 Jay, whom I encountered around four in the afternoon, claimed that he had ordered a $17 nacho plate from the pub on Saturna Island the night before, and has been full ever since. He claimed his girlfriend had eaten from the same plate has been full ever since, too. These nachos are apparently magical, for they have the power to sustain a human body for an entire day. Jay was unable to provide any other details about these nachos, other than them being “really filling”. 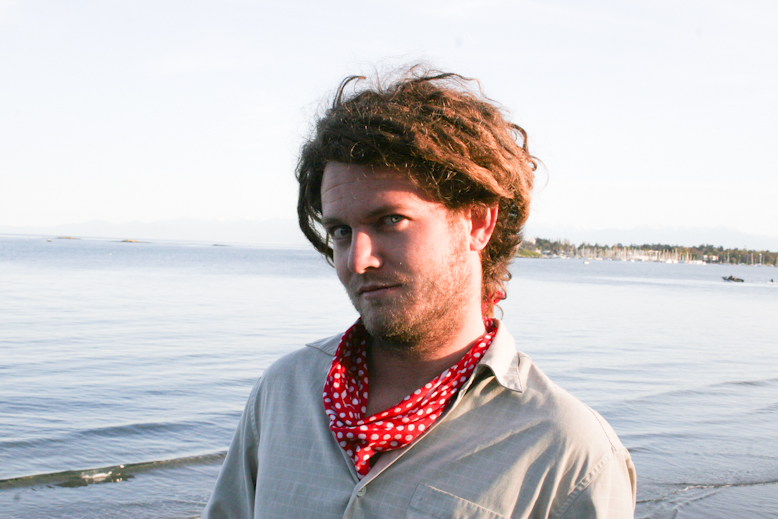 3. Shoy  Location: On a rock by the (Pacific) ocean

Shoy’s favourite meal from the last week or so involved vegan sausages stuffed with wild mushrooms.  On the side, he had a kale salad with garlic dressing, roasted parsnips, beet coleslaw, and an avocado teased with salt.  I believe (as I expressed to Shoy during our in depth interview) that a “vegan sausage” might be a contradiction in terms, given that a sausage is supposed to be an animal’s offal, stuffed with ground meat. However, the root wood for sausage is the Latin “salscius”, i.e., “cured with salt”, so actually, if you are a linguistic purist, then a vegan sausage need only be salty to be legitimate. 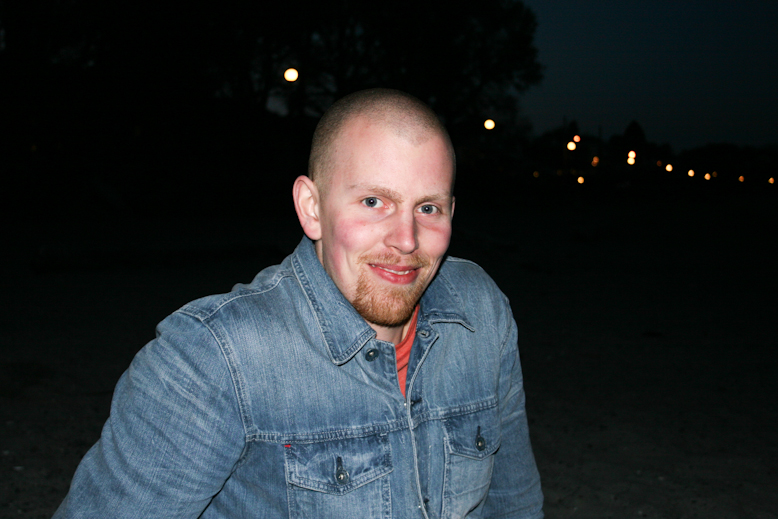 Ryan was at the beach having a staff party. He called us to join him and we sat around drinking rum from the bottle and playing old-timey tunes on the guitar. I thought he seemed ripe for an interview so I asked him what his last favourite meal was. The answer: quinoa curry mixed with buffalo meat.  Now we’re talking. After the party, a number of us went down to Julie’s boat in the harbour where she cooked us a squash and (fresh picked) nettle stew, with grilled red wine marinated portobello mushrooms on the side. 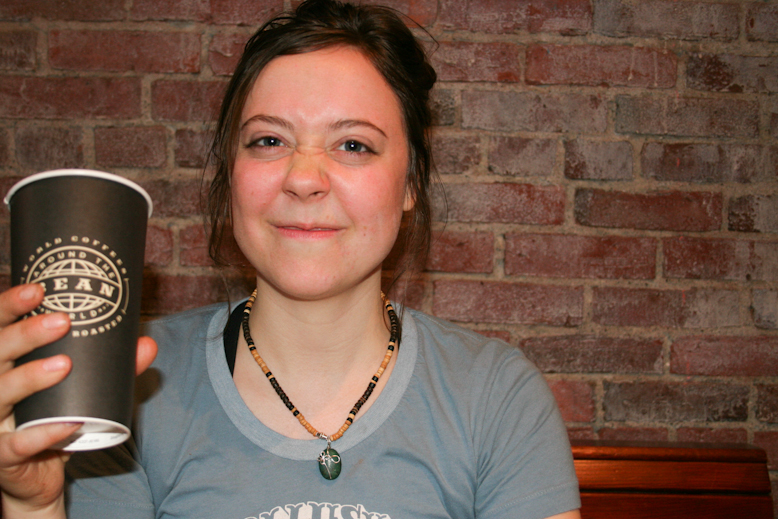 Skye’s dragon bowl consists of brown rice, steamed vegetables, sprouts, avocado, and a drizzling of almond butter. You pretty much can’t go wrong if you start by making a sauce with nut butter in it.  I’ve never been a fan of peanut butter (which isn’t a real nut, anyhow), but I am certainly a fan of almond and hazelnut butters. This interview was wide-ranging (probably the most Proustian), and also covered such topics as the fine Irish cheddar with veins of red wine running through it, and the tragedy that casu marzu is impossible to export. Make yourself a dragon bowl today!

July|August issue on the stands. Read ...
Read More
If you have a spice cupboard, chances are you have a jar of turmeric kicking around. But how often do you use the saffron-hued seasoning? Best known ...
Read More