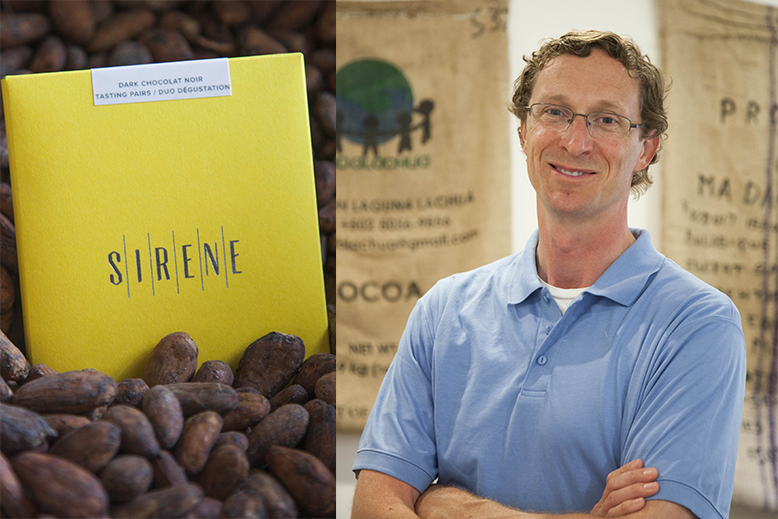 Sirene Chocolate is the best chocolate I’ve ever had. I’m not the only one who thinks so, either. A grand jury of chocolate aficionados recognized chocolate maker Taylor Kennedy’s work at the International Chocolate Awards this year. He is among the finest in North America. What makes Sirene so delicious is ironically, according to Kennedy, the fact that actual chocolate flavours his bars. Large corporations in the chocolate game tend to blend their beans, over roast, and so on, in order to create a homogenously flavoured product. Then, to make up for all the original flavour that is lost, they enhance their products with vanilla. Vanilla, mind you. This is what most chocolate lovers have been hoodwinked with for years. 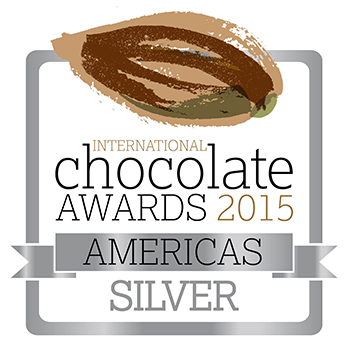 A Sirene tasting packet has two bars inside. One is a single origin chocolate from Madagascar. The other is again single origin, from Ecuador. This is the sort of chocolate that one places, in small portions, on the tongue, then lives through the flavours as they unfold on the palette. The African is sharper, possibly citrus-like. The Ecuadorian is mellower; there is something akin to raisins in its flavour. The Ecuadorian beans come from 100-year-old trees on an old plantation. The best way to describe trying Sirene chocolate is to say that after tasting it, one has to take every other piece of chocolate ever tasted and rearrange them into lower tiers.

Chocolate making has much in it akin to coffee roasting. The origins of the beans matter. Different years and different geographic locations will matter in the outcome. Chocolate makers, too, must deal with brokers, farmers in other lands, and the particulars of various plantations. These relationships are important if one wishes to proceed ethically, as Sirene does. Chocolate, like coffee, has roasting profiles and can be made light or dark, depending on the proclivities of the maker. 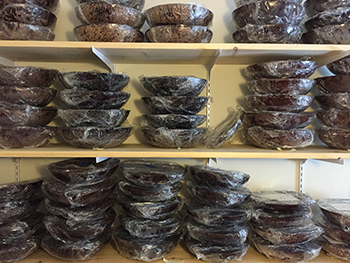 Chocolate—this is to say the cacao bean—is a plant that grows only in harmony with other flora. The beans flourish when mixed into dense tropical environments along with mahogany, banana, vines, and monkeys. Kennedy shows me some wild beans harvested from Bolivia. This is only a small batch that pickers had to travel some time into the jungle to locate. At its origin, chocolate is still a bit of a wild prospect. It has only been synthesized into its present bar form for the last 100 years. Before this, it was drunk only in liquid form, coco. Thus, while chocolate was once considered a competitor to coffee and tea, it is now often thought of as an entirely different product—and drinking it is usually an afterthought.

Sirene can now be bought coast to coast in Canada, and the company is slowly spreading into the USA. It is also available in London, UK. Kennedy tells me, though, that he doesn’t have plans for too much or too rapid an expansion. The product and its quality are far more important to him; he likes to keep the process small and control all of its aspects. This allows him to maintain the consistency and excellence that are the hallmarks of the product. Sirene is unique in that the entire process from bean to bar is done in Kennedy’s workspace, something you won’t find elsewhere on the Island. The results speak for themselves. 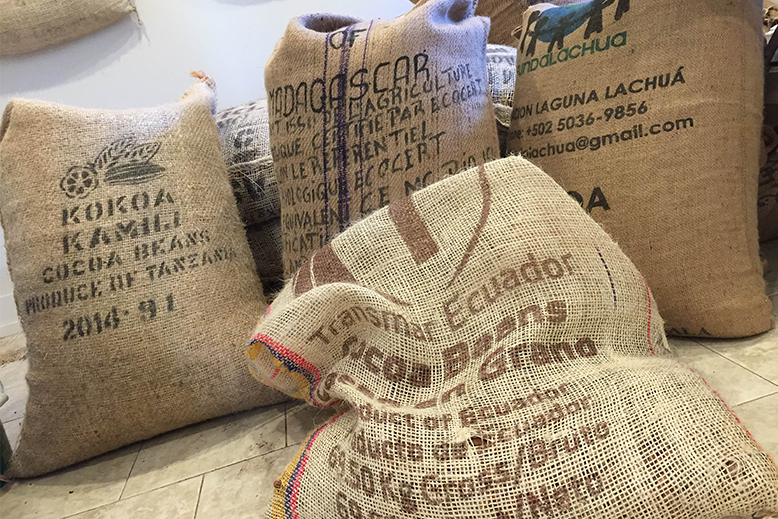 With Phase 2 beginning, restaurants and patios, tasting rooms and coffee shops are reopening. This is an ongoing process, with many changes, so we ...
Read More
Celebrity chefs have been around for a while, but rock star sommeliers are a newer phenomenon. The mousey definition of “wine waiter” doesn’t ...
Read More