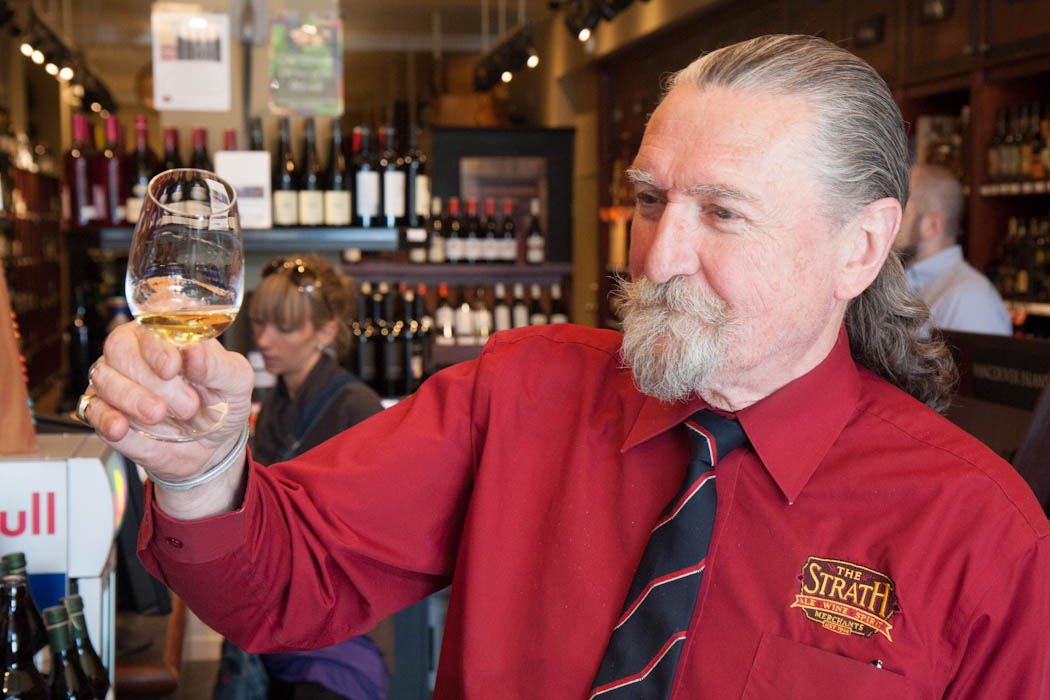 Let’s be honest: tequila has a bad rap. It’s often seen as nothing more than a novelty shot, complete with a salty, sour ritual; an inexpensive route to getting bitterly intoxicated.

“A lot of people here in Victoria, you say tequila, and they wince and say, ‘oh, I got such a hangover when I was in college’ or whatever because they’d been shooting cheap tequila,” says Colin Southcombe, general manager at the The Strath Ale Wine & Spirit Merchants.

“Good tequila should be sipped and enjoyed like a cognac or single malt whiskey because there are some incredibly beautiful flavours.” 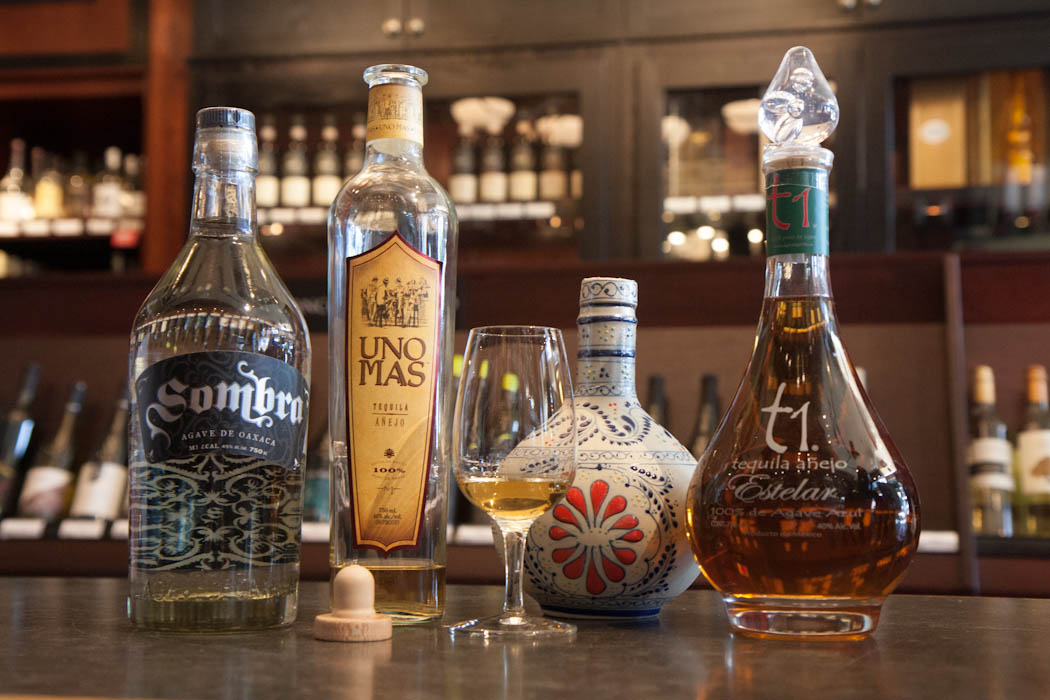 If you’ve tried the standard tequilas available in most liquor stores, Colin’s conviction might seem a little odd. The harsh bite and rough edges of these spirits don’t exactly inspire one to savour them slowly. But it only takes a short explanation of the Mexican regulations to understand why this is: most of the tequila we’re used to is only half the good stuff. “What the customer needs to look for is when it says on the label ‘100 percent agave’,” says Colin. “If it doesn’t say that, under Mexican regulations it only needs to be 51 percent agave, and who knows what the other 49 percent is.”

In recent years, events like the Vancouver International Tequila Expo have helped foster collaboration between the Mexican government, local distilleries and farms, and Canadian buyers like Colin at the Strath. As a result, high-quality 100 percent agave tequilas are now much more available here, and the burgeoning cocktail and spirit appreciation scene has begun taking note. “It’s definitely an acquired taste like scotch or whiskey,” says Manuel Otero, co-founder and member of the organizing committee for the expo. “If you sip it and enjoy it, it’s a great digestive or appetizer.” 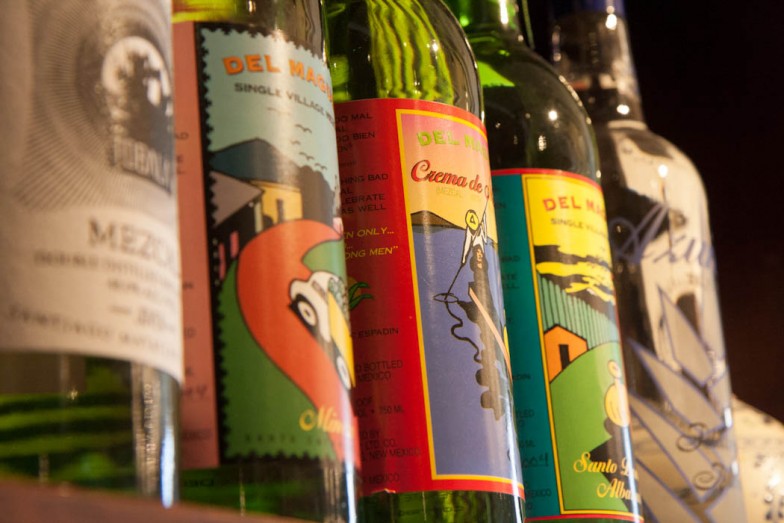 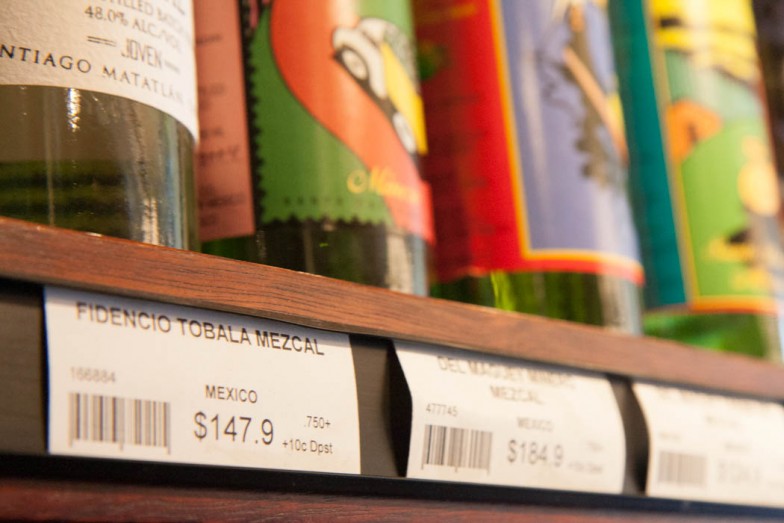 While tequila is the most well-known Mexican spirit, it is actually only one type of an indigenous Mexican spirit called mezcal. All mezcals are made from the roasted and crushed hearts of the maguey agave, a form of desert succulent native to the country. When Spanish conquistadores arrived in the country in the early 1500s they were introduced to a traditional fermented maguey drink called pulque and their efforts to distill pulque into a mash led to the creation of mezcal. The specific liquor Tequila is made exclusively from blue agave and is local to the province of Jalisco, whereas most mezcal comes from the province of Oaxaca. 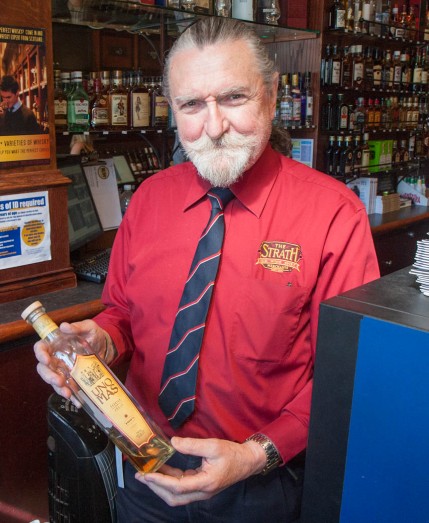 The third year of the Vancouver expo hosted nearly 90 brands of tequila and mezcal and saw over 1200 people come through the doors in the first weekend of June. “It’s really taking off here in this part of the world and I expect more and more growth,” says Manuel. “I think we can see the event hitting 2000 people over the next three years.”

“I think we have a little bit of educating to do here in Victoria to get people to realize it’s really worth the extra few dollars in buying good quality,” says Colin. The price of tequilas and mezcals may surprise you at first, but there’s a reason that the high-quality stuff is often compared to scotch. “People don’t know or don’t realize that an agave plant takes eight to ten years to grow, and in fact some of them are grown as long as 20 years. So you can imagine an agave farmer has to be very patient,” Colin says with a laugh. “What I’m trying to do in our store now is build a collection of tequilas and mezcals that will appeal to people and provide good value.”

The article on L’Apéro in the May|June issue should have stated Chef Andrea Maiolo staged at The Courtney Room and Zambri’s and that he held the ...
Read More
May|June issue on the stands. Read ...
Read More
After emigrating from Japan to Victoria, Sakura opened her eponymous restaurant and grocery in 1998.  She still works behind the counter today, ...
Read More